Is Our Generation More Narcissistic?

Us v. Our Grandma 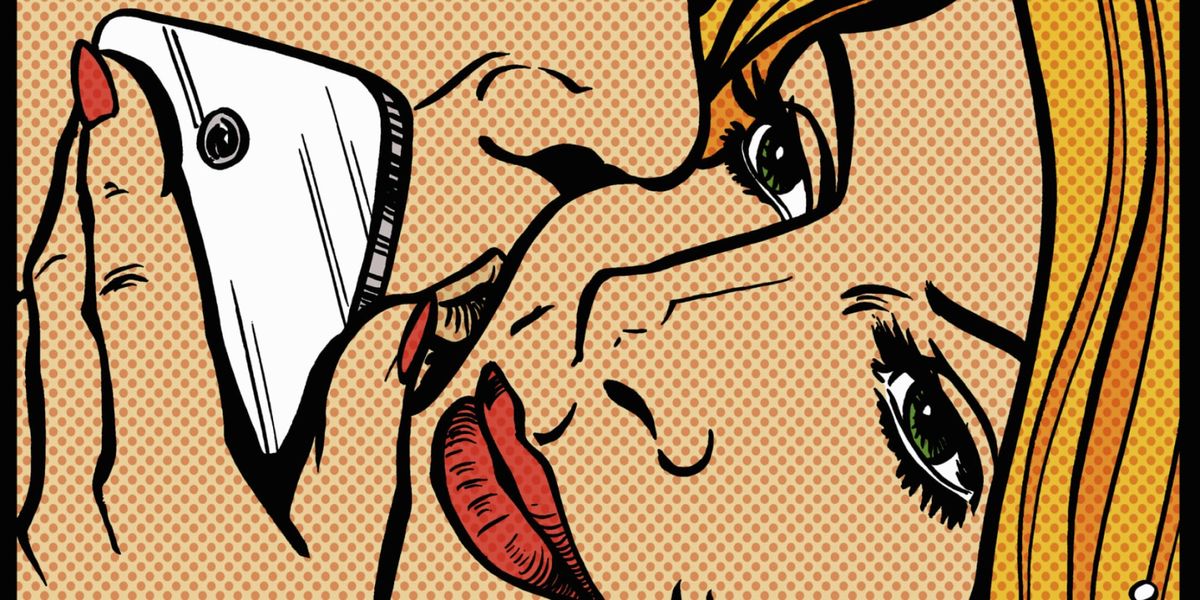 Narcissism means excessive self-focus or needs of attention on oneself. For our generation, as modern technology becomes advanced, especially for the popularity of social media, we can easily fulfill our expectancies on attention. In addition, higher education also reinforces this concept. Colleges now encourage students to explore their self-interests which in turn cause these students have inflated impressions of themselves. This article will use empirical research to prove as well as my personal opinions to state why I believe the younger generation is more narcissistic.

The narcissism trait of our generation can be shown by the increasing usage of words that refer to individuals such as “I” and “me” rather than words that reflect on collective identities such as “community” and “team.” There is also a decreasing usage on moral words as a consequence of narcissism; the people of the younger generation feel good about themselves and sometimes even bypass the actual self. In addition, evidence across cultures proves that the younger generation in China is more narcissistic as well, under the influences of the “One Child Policy.” In this case, as the only child in a household, the young generation tends to gain more attention from their parents and thus establish a feeling of “being special.” This feeling will further lead to sometimes an inflated self-image. Finally, the Narcissistic Personality Inventory (NPI) score (measurement of narcissistic trait) provides us more concrete empirical evidence. From a longitudinal study from 1979 to 2006, with 85 samples in the United States, it shows a 30% increase on NPI test scores.

From my perspective, I believe that the younger generation is more narcissistic. No doubt, our generation has technology resources that the last generation does not have access to. For example, we can simply use Photoshop to edit a picture that we are not satisfied, like making our faces less round or using filters to make ourselves look better. Photos, in this case, no longer are representations of real-self. However, when people get used to the Photoshop version of themselves, they make assumptions about themselves like that they are that slim, that beautiful, and that perfect. These untruthful self-assumptions will further lead to narcissism.

Besides, the function of social media, which reinforces the idea of individualism and further leads to narcissism. People receive “likes” or compliments on social media like Facebook and Instagram that they do not get in real life. However, because of the restrictions of technology, the older generation has limited access to social media. Therefore, the younger generation is more likely to develop an inflated self-image because of all the attention they receive on social media.

Additionally, higher education, especially nowadays in US colleges, encourages students to explore themselves rather than fulfill family expectations. Most students choose their majors based on self-interests. They feel good about themselves by making decisions themselves and learning the subjects that they are interested in. Especially when they are students with good grades, they tend to have an impression about themselves that they are capable of everything. This will finally lead to narcissism for the younger generation who are being taught in this way.

So next time when you are ready to take a selfie, please be reflective: why I am taking it and whether or not I am more narcissistic than my grandma.