In Defense of Winston
Odyssey

In Defense of Winston 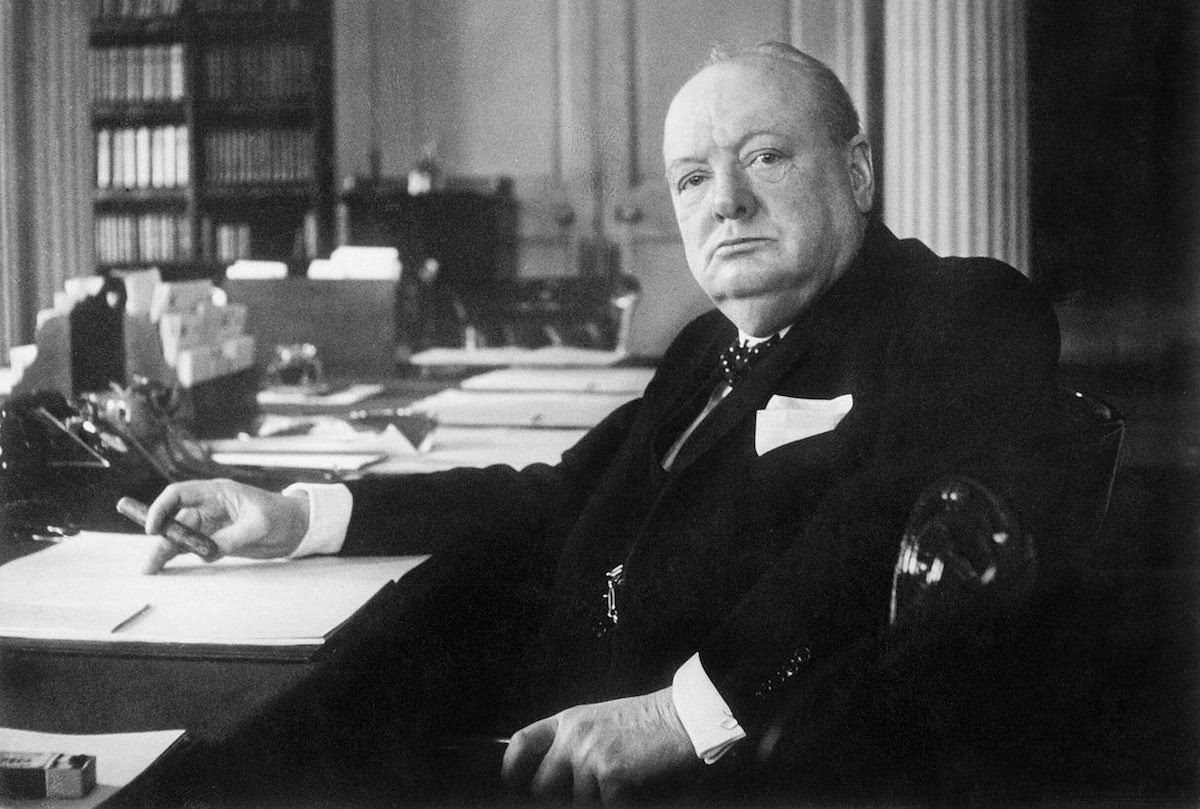 There are few figures in history who remain as controversial and revered as Winston Churchill. It is for this reason that numerous documentaries and movies have been made about him. The most recent of which was The Darkest Hour (2017), which focuses on Churchill's unwavering determination to fight the Axis leading up to the Dunkirk incident.

However, there have been some who have found Churchill's attitudes toward the independence of India and other colonial interests unsettling. By today's standard, he may be called a racist or an imperialist. And these complaints are not without evidence: Churchill stood firmly against the possibility of Indian independence and believed that England should maintain her colonies abroad at all costs. Again, though this kind of stance is now considered taboo by most, in his day and age it was very commonplace among European politicians (This is not to excuse his beliefs, but to provide some measure of context).

So in light of Gary Oldman winning Best Leading Actor for his portrayal of Churchill, I think it might be a good time to look back on Churchill's policies and try and get a better grasp on why he believed what he believed and paint a fuller picture of Winston.

Concerning India, Churchill already had the deck stacked against him because of his so-called belligerence in the British reconquest of Sudan, decades earlier. People who would like to portray him as a racist/imperialist already have some ammunition for the bigger issue, which was India. The track record was already not looking good.

However, upon closer examination, it can be counted that Churchill was enthusiastic about Britain's reconquest of India, but in his personal account of the conflict, The River War, he was very sympathetic toward the Sudanese Dervishes whom the British conquered. He admired their tenacity in conflict and remarked that given the circumstances, the British people would act largely in the same way, fighting tooth and nail to hold their ground. He wrote, "Yet these were as brave men as ever walked the earth. The conviction was borne in on me that their claim beyond the grave in respect of a valiant death was not less good than that which any of our countrymen could make..." This sympathy is not something most people are aware of.

That being said, it is also worth noting that Churchill saw the maintenance of the British colonies as a whole as part of his duty to the king and country, and there had hardly been any precedent before his time in office (1940-45, 51-55) of emancipating foreign colonies. He saw it not as a means of oppressing the foreign peoples of Britain's colonies, but as serving his country and often protecting those same foreigners.

With this in mind, we can look at Indian independence through a broader lens. Firstly, Churchill was not opposed to long-term Indian independence, but he simply thought that at the time it was premature and loosening Britain's colonial presence would create conflict between the natives. And that it did. The two predominant ethno-religious groups, the Muslims and the Hindus, waged bloody war on one another in 1931, and the effects are still felt today in the tensions between neighboring Pakistan, now predominantly Muslim, and India, now predominantly Hindu. The conflict caused the previously neighboring groups to separate into their own states.

Lastly, it is also worth noting that, contrary to the claims of Churchill's racism, a main reason for Churchill's opposition to premature Indian independence was his disgust with the still-prevailing caste system they practiced, which was largely formed on the basis of race, with "Negroids" forming the lowest tier on the hierarchy. Lord Randolph Churchill, Winston's father, even said, "Our rule in India is, as it were, a sheet of oil spread out and keeping free from storms a vast and profound ocean of humanity."

So in conclusion, like many historical figures, an in-depth and broad approach to Churchill's policies and beliefs may yield a more sympathetic view of the old prime minister. In the words of biographer Paul Johnson, "Of all the towering figures of the twentieth century, both good and evil, Winston Churchill was the most valuable to humanity, and the most likeable."