12 Signs You Grew Up In Virginia

12 Signs You Grew Up In Virginia

"It's Norfolk not No Folk" 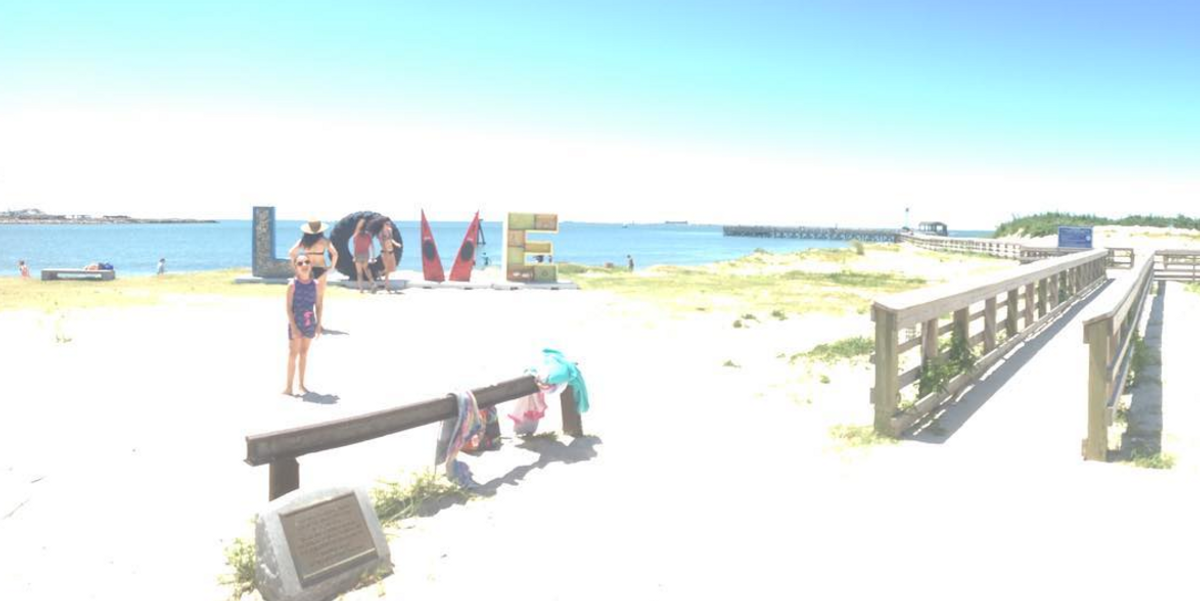 Virginia is such a large state and is quite diverse. And while people think they know everything there is to know about virginia, Well I'm here to say you definitely don't. From Richmond to Harrisonburg and DC to the Eastern Shore, Richmond is so diverse and every part of it is so different. What you see in Richmond is quite different than Fredericksburg.

1. Virginia has all four seasons. But they don't all happen when they should.

Most people love Virginia because of the weather. We have all four seasons! However, half the time the seasons decide they will insert themselves wherever they want. Meaning if it's fall, it will either be nice and cool or blazing hot.

2. Northern Virginia is it's own state and driving in it is your worst nightmare

Northern Virginia is it's own state. And everyone there lives in pure happiness... Until rush hour and then it's a game of who's going to get run over first. I try hard to avoid NOVA at all costs, mainly due to the raging drivers anxiety I get when I go up there.

The humidity in the summer is pure torture. When you walk outside you're baking at 350 degrees. You think the midwest is bad? Not at all. That's dry heat which I'd prefer over this damp humid air. Oh if you have thick hair and want to straighten it, don't bother. You'll puff up. Better to keep it el natural, or up in a bun/braid/ponytail.

4. Everyone in Virginia can agree, Virginia Beach has the worst drivers

Virginia beach drivers just shouldn't drive. No one, not even the cops have a damn clue what they're doing.

5. Richmond has so many divided sections.

West End, Southside, Northside, East End, however it doesn't end there. In Northside it's even more divided. Dowtown, VCU District (which is pretty much downtown), Carytown, The Fan. So diverse, so many options.

6. Richmond always has something going on

Events in Richmond are always going on. Whether it be a music festival, beer festival, pride, wine tastings, or a 10k, Richmond always has a weekend event. You'll never be bored.

Merging on Route 288 in Virginia is almost a death wish. PEOPLE ARE SO RUDE AND WON'T LET YOU IN. It's the most annoying thing ever.

8.The Intense frustration of traffic on I95

I95 is actually the worst interstate ever. It's so damn confusing. Plus the traffic is an anxiety attack waiting to happen. I feel bad for the people who have to drive I95 every single day. I applaud you sincerely.

9. Everyone went to Historic Jamestown as a field trip

Jamestown is such a major part of our history, and most every elementary school has taken you to Historic Jamestown Virginia. It's so interactive and has everything there for people of all ages. Plus most schools would take the charter bus and that was probably the coolest thing ever!

Blue Ridge Parkway in Virginia (especially in the fall) is one of the most beautiful drives ever and I highly recommend everyone at some point take the drive. It's well worth it and quite magical.

11. The Roanoke Star is gigantic

The Roanoke Star may not seem large, but take the drive up a few steep roads and you'll find this beautiful scenery. The Roanoke star shines throughout the city of Roanoke and Salem County. You can see it from afar. And the view from the star is insane.

Every single part of Virginia can agree that deer truly don't give a frick about you or your car and will run out in the middle of a busy highway, intersection, street, or a backroad. And most of the time they're not even scared of the car, instead more startled by a footstep.

Virginia is a beautiful state. All parts are gorgeous. So if you're planning a vacation to virginia, come and explore!