Finding Light In The Black Hole Of 2016
Odyssey

Finding Light In The Black Hole Of 2016

Let's take away the good parts of 2016 in preparation for next year. 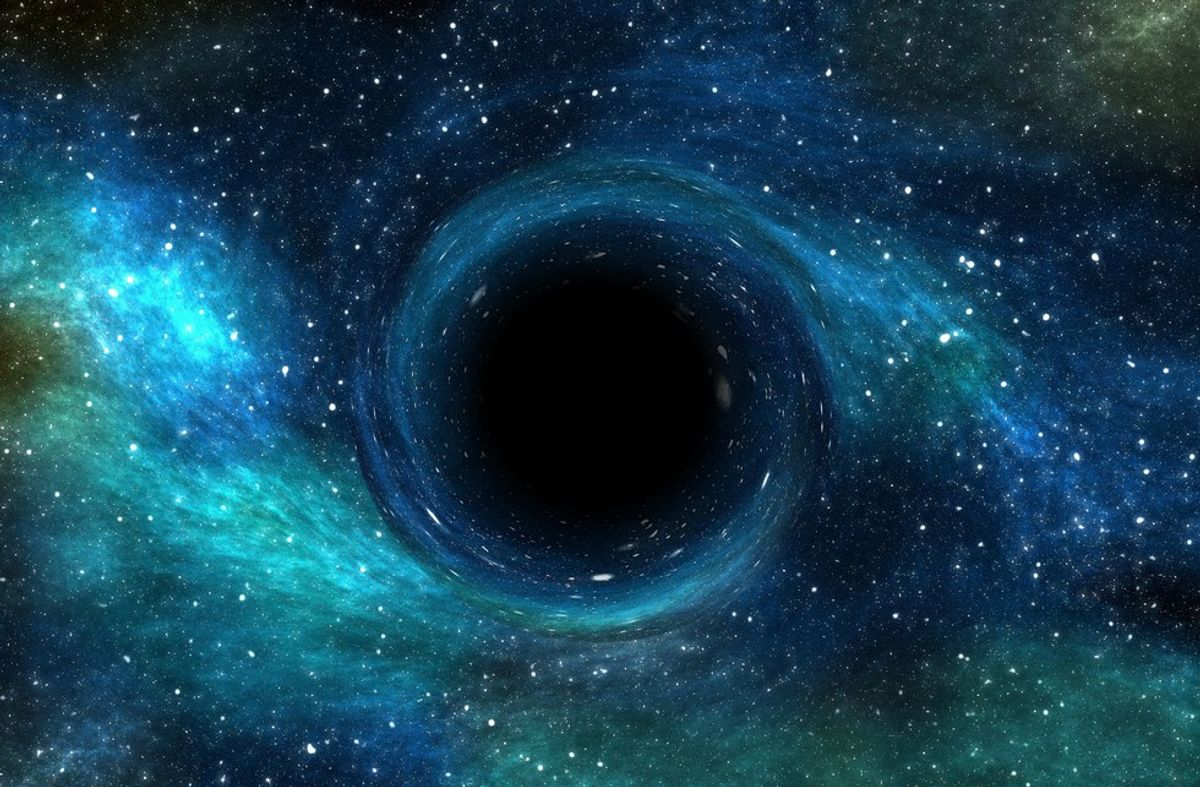 I know that it's hard to think any good came out of 2016. Collectively, it might be the worst year in the world since 1968. However, I'll try and find things that were good in 2016, as strange as that may seem. Here's my attempt at optimism:

Music: Anyone who has read my articles over this year knows that I've been following pop music very closely. One of my first articles talked about Drake taking the top spot with the help of some genius examples (with artists Wizkid and Kyla featured and which I've previously neglected to mention; I regret the error). However, despite the string of less-than-perfect chart-toppers from new faces for several months (not counting Justin Timberlake's brief interruption of Drake's reign and Sean Paul being featured on Sia's summit), the end of the year finishes strong with Rae Srummerd (feat. Gucci Mane) and their insanely seductive mega-hit. Apart from these, we've had some notable peaks: a band from Denmark scoring a tried-and-true hit which could be reasonably called "adult contemporary" in an age where such ballads are on life support in today's Top 40; Rihanna coming back with an album that not only produced more hits to her roster, but also boasted one hell of a compelling cover (here's the original); and performers like Alessia Cara transforming from one-hit wonders into serious pop stars. Sure, there were awful songs (I never want to hear this godawful breakout hit ever again), but the pop scene this year wasn't all bad.

Lightning striking twice: As far as movies go, we've had some excellent blockbusters as well as some that didn't live up to their potential. However, Disney pulled off the unimaginable: not only did they release two animated films in the same year (a rarity for them), but they were both quite good! Earlier in the year, they released the flawed but still generally worthwhile Zootopia, and while its execution of its allegories about racism and multiculturalism wasn't perfect, the overall message was effective when it was released in the heady days of the primaries but is even more relevant now that Donald Trump is President. Last month, Disney upped its ante with Moana, another worthy addition to their Disney Princess canon. While it still has the conventional tropes of such a Disney film (such as an obstinate father), the lack of a love interest and other aspects make this film a good step forward. The studio isn't releasing any stand-alone features next year (though there will be two Pixar films slated), so we'll have to wait until 2018 to see if we get dazzled again.

The purge of the Clintons: Anyone who's read my material knew this was coming. I'm so thankful that we've finally ended the insanity of Bill and Hillary shamelessly occupying the center of the American political universe. Of course, it had to be done with the worst possible outcome, but their being jettisoned was necessary if the Democrats have any chance of surviving in the next few years. I guess they did provide some good: they gave the Democrats the White House again (but at a horrifying cost); and they eventually played some part in giving us Barack Obama, which is something that can never be erased. But I'm not alone (as I've shared before) in finding relief that the Clintons have exited and it doesn't look like they'll be back anytime soon. Bill and Hillary, whatever you did to give us Barack Obama as President, we owe some gratitude. Otherwise, thanks for nothing. Actually, worse than nothing, since the Republicans now have President Trump, Congress, and the most power in the states in decades. Good riddance. Don't let the door hit you on the way out.

A renewed sense of urgency: It seems hopeless, what with Donald Trump as President and such, including the fact that Trump now wants to escalate our nuclear capacity (though to be fair, Obama did give the thumbs up to spend 1 trillion dollars on our nuclear arsenal already). So what do we do? We fight. Since Hillary Clinton lost, thousands of women have been compelled to get politically involved. Protests have already taken place. Even right now, there are things happening that still provide hope.

One more thing: Hillary Clinton's loss should be the wake-up call that everyone who even considers themselves part of the Left needs. Unfortunately, liberals aren't doing that. If anything, they and Democrats are entrenching themselves into evermore insufferable contortions (though they're far from alone with that example). They likely want to crow to the heavens that Hillary won the popular vote now by almost 3 million votes. They must stop immediately. Not only does doing so allow them to continue to not let go of Hillary, but it gives them just enough caveat room to convince themselves that they don't need to do anything different (and we've seen some of that already). Besides, Hillary doesn't deserve that kind of validation: need I remind you, there's no guarantee that she would've been our ally and friend on issues ranging from Social Security to the Dakota Access Pipeline. If we want the future we yearn for, we have to create it ourselves. It shouldn't have required Donald Trump to do that, but here we are. Let's make the most of what we have.

At this point, 2016 deserves to be sent off in a way that combines John Oliver with The Simpsons. But let's hold onto what small amount of good we have to make 2017 and beyond much better years. At this point, the only people who will make our world a better place is ourselves.