This time, a DJ duo and a rising star join forces. 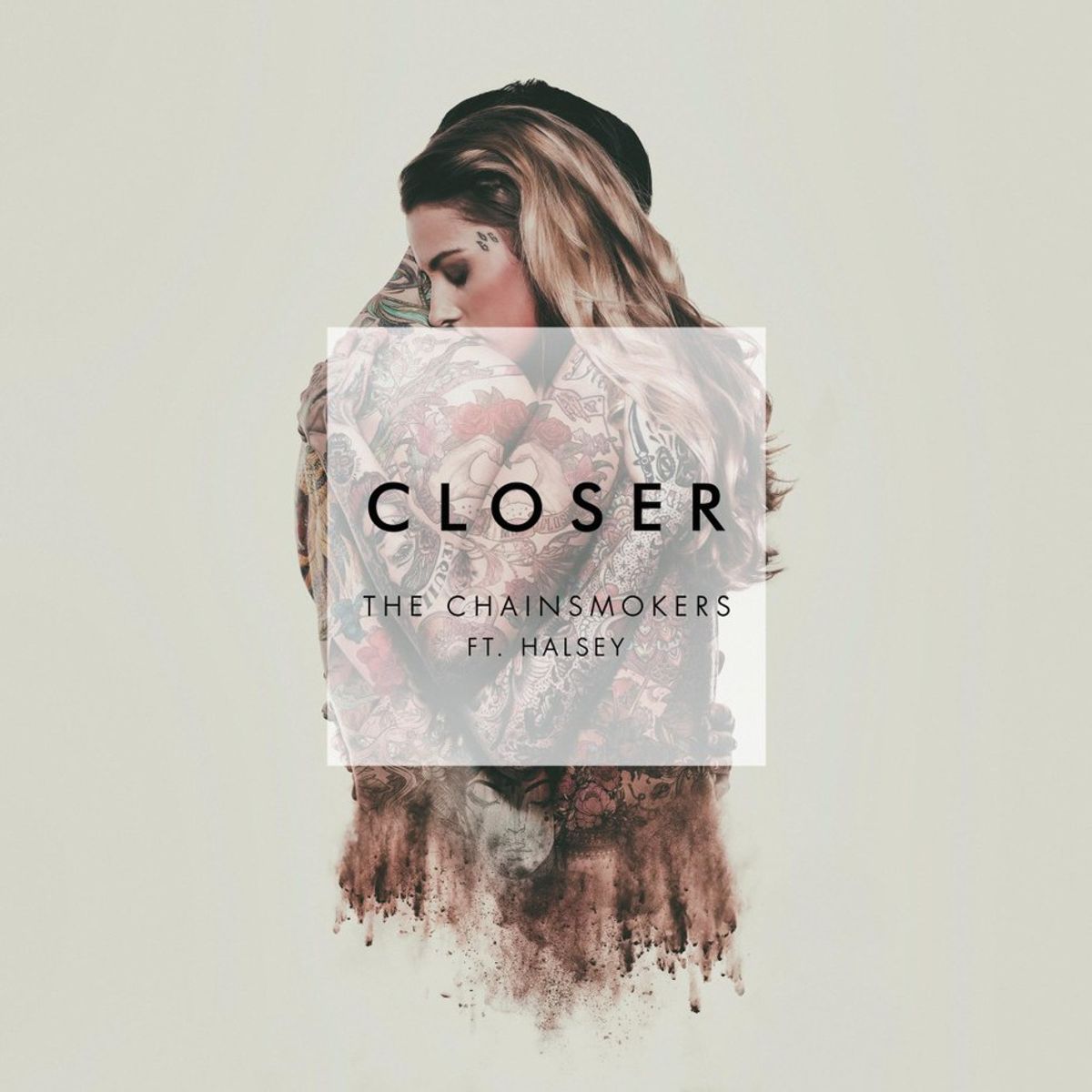 Once again, the Billboard Hot 100 has a new occupant at No. 1. This time, it's the Chainsmokers, an American DJ duo that have managed to help extend the current EDM wave that helped shape the Hot 100 into what it is today. After two other Top 10 hits, they finally hit the top spot with the help of rising star Halsey for their song "Closer". So does this amount to a triumph? Not really. If anything, it's deflating to see that these two acts grabbed the top cheese without a great song to back up that achievement.

As of now, there's no official music video, just a lyric video. Which means that we have the song to dissect. There are some rays of hope with this news. Now that they have reached the top spot, the Chainsmokers can once and for all shake off the stigma of being a 'song-meme' act, which they came dangerously close to becoming when their irritating breakthrough single "#SELFIE" broke them into the Top 20. They made an unexpected comeback with "Roses", then continued their winning steak with "Don't Let Me Down", but here is where they should be considered a true Top 40 presence (something that another EDM artist, DJ Snake, has managed but other song-meme acts like Baauer and Silento haven't managed to shake off). It also helps boosts the profile of Halsey, who became a featured performer for Justin Bieber and produced more left-field songs like "Colors", but if this song helps propel her into the pop world, then it'll be worth it.

Unfortunately, the song isn't the kind of blockbuster you should expect. Although it will probably be a grower, and having a pretty catchy chorus, it doesn't boast the ambience of "Roses" or the kind of killer hooks that "Don't Let Me Down". Also, the vocals in the song (the male voice is actually one of the Chainsmokers) aren't terribly great, with Andrew Taggart's croak not terribly effective, and though Halsey is a good singer, she isn't as charismatic or soulful as Daya was on "Down". All in all, it's a fairly middling song, not one that grabs you by the collar upon first listen.

This is becoming a problem. It seems that these recent No. 1 hits are by artists who should've hit the top spot with a better (breakthrough?) hit. For example, Drake got the de facto Song of the Summer, but as rhythmic as "One Dance" was, it doesn't compare to previous hits like this. As for Sia, the song that toppled "One Dance" is good, but "Cheap Thrills" doesn't get the blood flowing like her first Top 10 hit. Same with the Chainsmokers and Halsey: "Closer" just isn't as good as their previous efforts. This top honor should've gone to "Colors" or "Roses" or "Down" (though nothing can save, or could've saved, "#SELFIE"). But, in the pop world, you take their victories where you can get.

Let's hope the next No. 1 isn't a lesser effort by an artist that hasn't reached the top spot yet (for example, Twenty One Pilots should've achieved that honor with this song, but it would be incredibly disappointing if they get that honor with their contribution to the Suicide Squad soundtrack). We'll see.