'One Dance': Song of the Summer?

A look at whether or not Drake's No. 1 hit claims the title for this year. 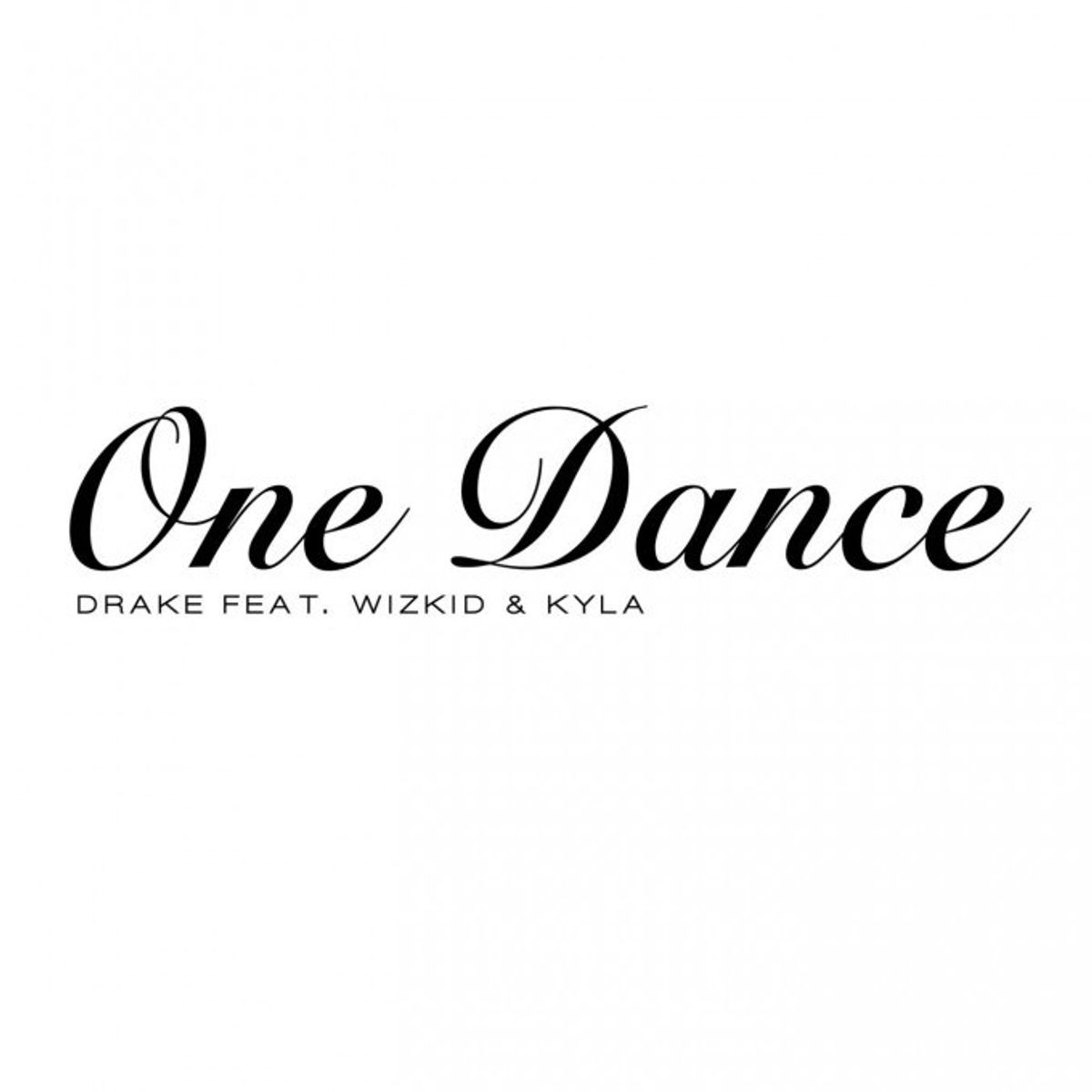 One of the things that I continuously look forward to each Monday is Billboard's announcement of the new 10 most popular songs on the Hot 100. This week's rundown saw the return of Drake's first lead No. 1 hit "One Dance" to the top spot. The timing of such a hit can only be good: With college pretty much done for the year and high school wrapping up, it's time to break out yet another time-honored tradition: What will be this year's song of the summer?

If you wanna hear "One Dance" officially, it might take a while. So far, Drake hasn't released any official audio or video for the song on his Vevo yet. In fact, the most official track you'll find on YouTube is still likely to be his performance of the song when he was on "Saturday Night Live". Until he releases the video for this song, this might have to do.

The "SNL" performance is surprisingly minimalist, and definitely not for people who get seizures easily. As for the song itself, the performance of it has some flaws. Say what you will about Drake, but he usually finds a way to make his mark on whatever he sings, for better or worse. However, his singing in that performance is unusually flat. Sure, he's no Frank Ocean or Sam Smith, but Drake has his own charisma. This time around, he doesn't attempt to lift his singing above servicing the song. For a performer of his caliber, it's an unusual move.

Also, the live incorporation of the song isn't a great idea. Now, "SNL" is able to lay claim to some truly outstanding performances, like when they brought on Kanye West a few years ago. However, we already knew then that Kanye was in a league of his own, and that performance showed how he was able to bring out an intensity that was legitimately impressive. With Drake, it falls somewhat flat. One part near the end makes it terribly clear that he's also singing to his own vocal track that's used for that performance. He really could've done better.

That said, beyond name recognition, it's pretty easy to see why "One Dance" became a huge hit: The song is rhythmic. The samples that Drake uses in the song were masterstrokes, and the song's beat is catchy; the snippets that you get from the Billboard rundowns are fetching enough on their own. It's also a step up from "Hotline Bling," which got overtaken by its now-iconic video and has some rather unsavory lyrics.

Is "One Dance" the song of the summer for 2016? Probably not. Regardless of circumstance, it's gonna remain a huge hit. But to be a true song of the summer, it not only needs to be inescapable and so catchy you have to sing it with the windows rolled down, it also needs to be trashy, frothy or ubiquitous enough to be tied to the summer of that year. "One Dance" isn't that, but that's probably a good thing: it's not the kind of song to be sullied by that title.

The best we can hope for now is to wait for Drake to finally release the video for "One Dance." From a commercial standpoint, he might not need to; you can't go any higher than No. 1. However, some verification of the song being the real deal (as released through Vevo) would be nice to have. Until then, we'll keep searching for the true song of the summer for 2016.

QueenRadhi
The State University of New York at Stony Brook
1501