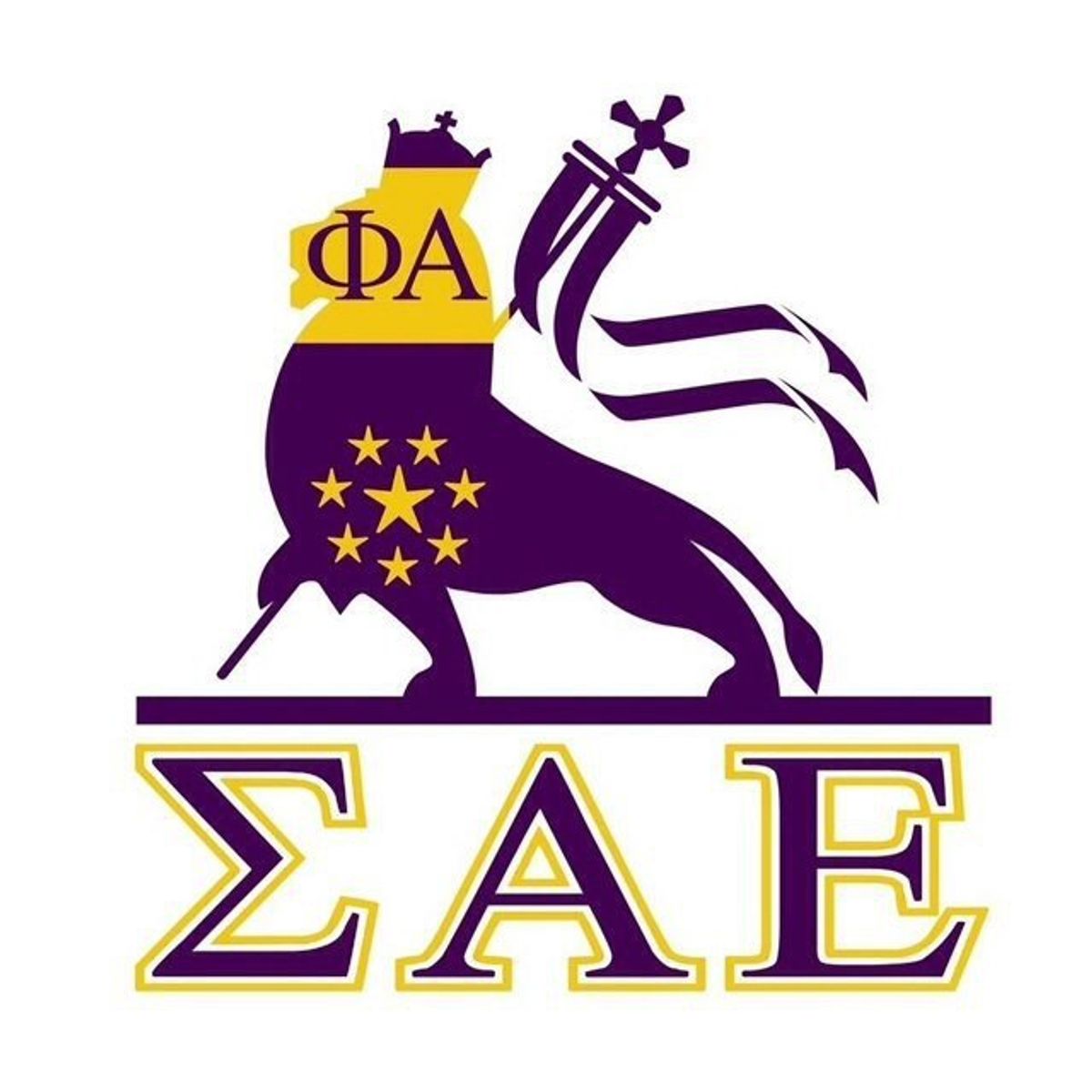 All too often, what we see in the media regarding Greek life (especially fraternities) are outrageous parties and shirtless members, painting stereotypes of "frat boys" who aren’t interested in their academics/education and are even less interested in serving their community. This article is not a statement or response denying that behavior like this exists, nor is it saying that fraternity gentleman are always model citizens. All I would like to do is provide some insight into a chapter here at UW (one among many) that has made an effort to fundraise for a local organization and is passionate about service.

Throughout this week, Sigma Alpha Epsilon (SAE) hosted a variety of fun events, including a friendly sports tournament, a fun talent show (featuring fire twirling by the UW baton girl), and an ice cream feed, all in the name of their philanthropy, Feed the Lions. Feed the Lions raises money for Seattle Children’s Hospital, the organization SAE has adopted as their local philanthropy. Teams, often composed of sorority chapters, pay $100 to compete for the grand prize: a pizza party! All of the proceeds, including leftover funds in the event planning budget, money raised from auctioning coolers decorated by the participating teams (one is featured below), and change donated in coin jars, will be sent to the Seattle Children’s Hospital.

Teams started off competing in a 3-day sports tournament, playing a different sport for each day. The winners of Monday’s dodge ball games advanced to Tuesday’s Capture the Flag games, and the winners of those games then advanced to the final flag football games. Each team was coached by two member of SAE, who helped strategize and encourage participants to play their best.

Feed the Lions also included an Instagram competition, to see which team could snap the most pics with SAE members. In addition to the tournaments, each team participated in Thursday’s talent show, and were rewarded later that night with ice cream (individuals could also come and eat ice cream by paying $3). Here are some of the people who didn't play but came to support those who did:

The two Philanthropy Chairs that were in charge of the event, Matt Wong and Austin Batt, faced some difficulties planning Feed the Lions, as their detailed plans had to be completely approved by UW’s National Panhellenic Conference (NPC) representatives. They began planning and preparing in the summer, but had to wait on a response from NPC to move forward. They originally hoped to host the festivities during Week 4 of fall quarter, but due to unexpected delays of the NPC meetings, they were forced to reschedule. Austin gave me a little idea of just how much work went into this one week of fun: Obtaining a field permit, reserving equipment, developing a coaching list, sending in a thorough/detailed outline of the events, waiting weeks for approval, and obtaining a fundraising permit. He also told me all of the hard work was well worth the payoff, and that he was happy to help such a truly great cause. Many of the SAE members I talked to were passionate about their philanthropy; some had volunteered at or had raised money for Seattle Children’s Hospital through other events as well.

So far the men of SAE have raised approximately $1,500 through this year’s Feed the Lions fundraiser, plus another $500 left in their budget. They are still totaling the change raised from the coin jars and will be auctioning off the coolers next week, but after counting those, they will be able to write out a check out to Seattle Children’s Hospital.

(Alex Valliere with Shiya, SAE's house dog. She loves playing on the field, too!)

Stereotypes like "frat boy" are always limited - they reduce complex/comprehensive ideas and people, shoving them into superficial, biased categories. I’m proud of the gentleman of Sigma Alpha Epsilon for their dedication to academics and their service; it is events like this that make me proud to be a Greek. Thank you, SAE, for providing a week of fun that helped support a great cause!