Why I'm Not Really That Excited About The Olympics
Odyssey
CurrentlySwoonLifestyleHealth & WellnessStudent LifeContent InspirationEntertainmentPolitics and ActivismSportsAdulting
About usAdvertiseTermsPrivacyDMCAContact us
® 2023 ODYSSEY
Welcome back
Sign in to comment to your favorite stories, participate in your community and interact with your friends
or
LOG IN WITH FACEBOOK
No account? Create one
Start writing a post
Sports

Why I'm Not Really That Excited About The Olympics

The games to end all games. 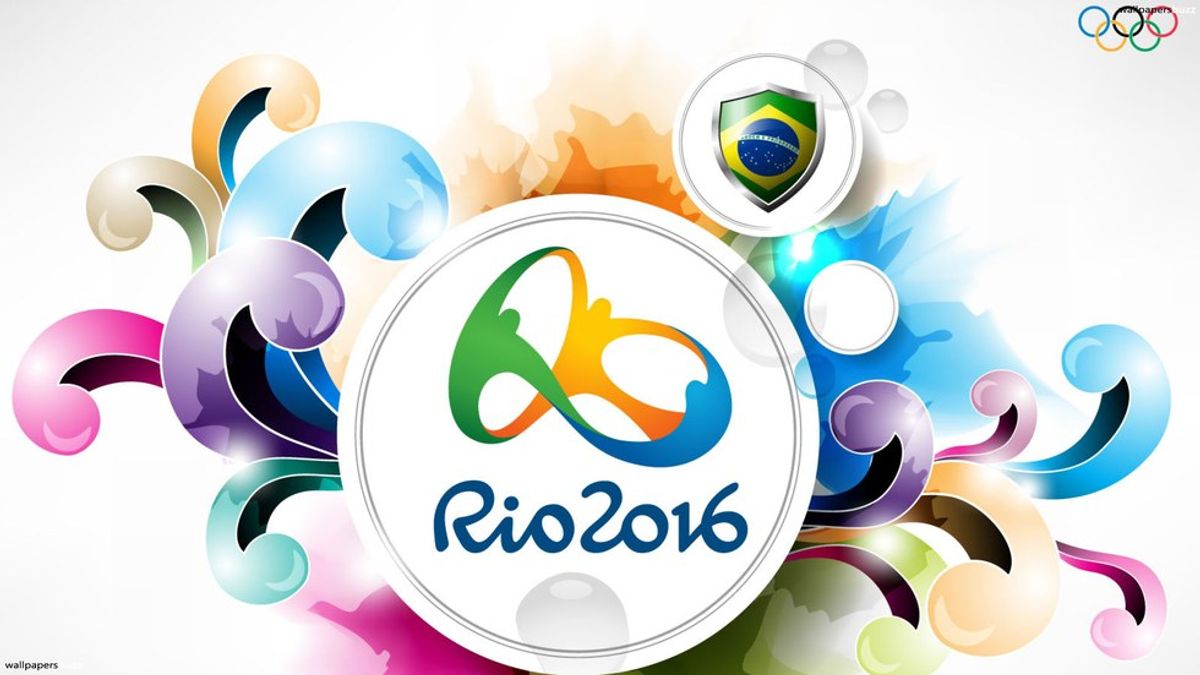 The 2016 Summer Olympic Opening Ceremony's were on Friday, and for the first time in a long time I didn't watch it. The truth is, I'm not excited about this years Olympics. That could be because I've grown up seeing many great Olympic achievements and this year there doesn't seem to be any major story lines that I personally want to see. In previous Olympics you had Michael Phelps breaking records and Usian Bolt becoming the fastest man in the world or Shawn Johnson the teen sensation from Iowa rocking gymnastics, this year there's nothing.

This Olympics is also covered with tons of controversy like a poison taking over the body. The country of Brazil has pockets of the population protesting them being held in their country. The Zika virus is a real threat that these athletes are faced with. The water is poisoned and can make you sick. The Russians have been caught with their doping scandal. So much has gone wrong that many were calling for them to cancel the Olympics which has happened before. Most notably in 1940 the games were supposed to be held in Tokyo but you know World War II happened so they were cancelled.

The pre games coverage has had so many negative stories that it is hard to be excited about these games. The games have also changed from a competition full of amateur athletes that we send professionals to go and win these games for us. For example the USA Men's Basketball team will most likely win every game of an average of 30 points or more. What is the fun in that?

The biggest reason that I think people including myself aren't excited about the Olympics is because that we already have a 24 hour news cycle of sports. With social media I can find out who won which medal as soon as it happens. I don't even need to watch the games. We also have our own professional sports teams and amateur sports teams across the country. If a city doesn't have professional or amateur then you can bet their high school teams are being watched and supported by entire communities.

I think we're becoming bored with Olympics sports because although it is one of the world's biggest competitions America is already home to some of the best athletes in the world that we watch on a weekly basis. So why would we need to watch more sports when baseball season is wrapping up soon and pre season football and basketball is just around the corner.

Overall, this years games are full of bad press, there aren't many big records that will be broken, and people are just getting bored of these games. I wonder how many years it will be before the games are ever cancelled for good due to the disinterest around the world. I hope my kids get to see these games before that day happens because as a child these athletes inspire them to be better and greater than ever.

Nicole Marie Nigro
Individual Creator
9495
c1.staticflickr.com
Where to start...... Let me start with the cliche that life throws us curveballs and what we do with it is what counts.