David Cash: Why Not Liking Someone Is Not Enough
Odyssey

Nearly 20 years ago, U.C. Berkeley student David Cash was nearly expelled because he allowed a heinous crime to be committed. 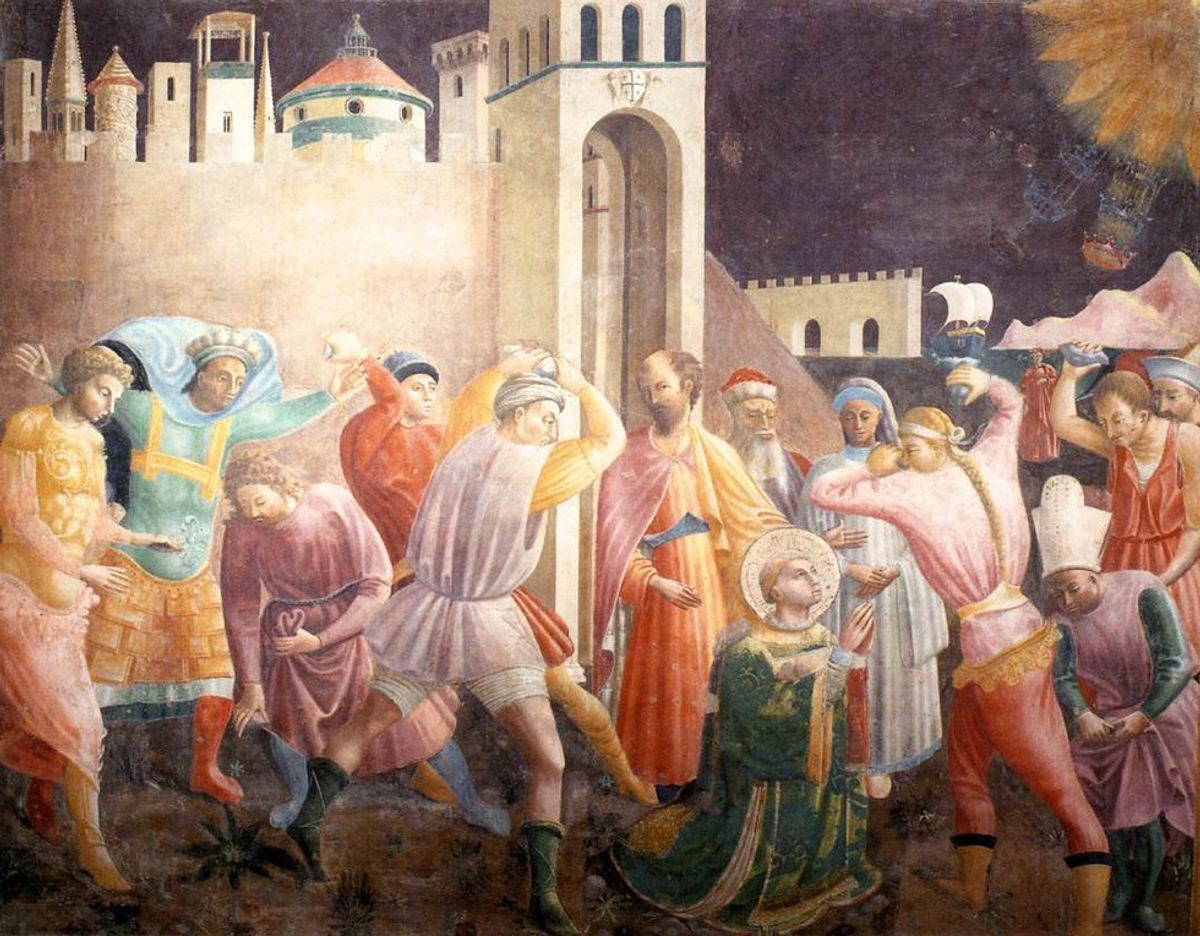 Victim's Families for the Death Penalty

The tale of David Cash is one of a witchhunt that we can all get behind, but not one that we should. Nearly 20 years ago, in 1997, high school senior David Cash condoned his best friend Jeremy Strohmeyer’s molestation and murder of 7-year old Sherrice Iverson in a Nevada casino. Justice was quick, but not necessarily thorough — Strohmeyer was sentenced to life in prison without parole in 1998, but David Cash was uncharged for any crime related to the murder. Months after the event, he attended U.C. Berkeley for college.

However, he brought his past with him to U.C. Berkeley, and immortalized it in the form of newspaper clippings he attached to his dorm wall. Cash’s habit of flaunting his involvement with the Jeremy Strohmeyer case soon brought him an expected amount of negative attention; protests calling for his expulsion wracked the Berkeley campus and sensationalized headlines appeared across the nation.

“David Cash attends Berkeley not by any legal right but by privilege, and he does not deserve that privilege. He should be cast out, into the bleak wilderness of his soul.” wrote the Washington Post, covering the story in 1998.

Obviously, people were outraged that David Cash could still walk free — and attend Berkeley — after not doing anything about what he saw Strohmeyer in the Nevada casino bathroom stall.

However, as immoral as he may seem, the expulsion of the un-prosecuted David Cash from U.C. Berkeley would have been a gross violation of his personal rights; the university has no authority with which to breach the essential protections of due process offered to every person, especially not in a situation where it is sanctioned only by the raw, unqualified fervor of injustice felt by the mob mentality.

How important is due process, that it warrants mentions in the U.S. Constitution in both the 5th and the 14th Amendments? The paltry phrase of 11 words, “Nor shall any person . . . be deprived of life, liberty, or property, without due process of law . . . ,” written twice in the supreme law of this land, guarantees that no individual’s liberties are compromised without justified, ethical, and sufficient motive, basis, and evidence. Due process is what prevents us from living in the bleak society where your life, freedom, and prosperity is all on the whim of the government. In Cash’s case, the university had no formal basis upon which to expel him: he was not convicted of a crime, nor did he break any of Berkeley’s student codes of conduct following his enrollment.

“But,” the layman says, “David Cash is morally reprehensible! He’s vile, unscrupulous, depraved! I feel so strongly about his immorality that I even looked up words to describe him! Surely the Berkeley could have expelled him for being a bad person!”

Not quite. No matter how badly everyone hates David Cash, hatred cannot be distilled into a formal, justified grounds for action; after all, if the Berkeley’s students’ protesting and rancor wasn’t enough to informally remove Cash from the Berkeley campus, then why should it be enough to formally remove him? An expulsion of Cash from Berkeley based purely on crowd sentiment on the matter would have been a grand allusion to segregated America, where campuses demanded the expulsion of first black students. There’s not much that separates a distaste for Cash from a dislike of the black people; it’s still just glorified hate. Moral justification is not an excuse; in this universe of 14 billion years, what right do individuals, or even groups of individuals, have in ultimately deciding what’s right or wrong? We can only agree on ethics, or societal codes of conduct, in the form of passed laws.And in 1998, the laws said David Cash did nothing wrong.
Report this Content
This article has not been reviewed by Odyssey HQ and solely reflects the ideas and opinions of the creator.