Sie influences and sie impacts individuals, not only those that I interact but myself as well. 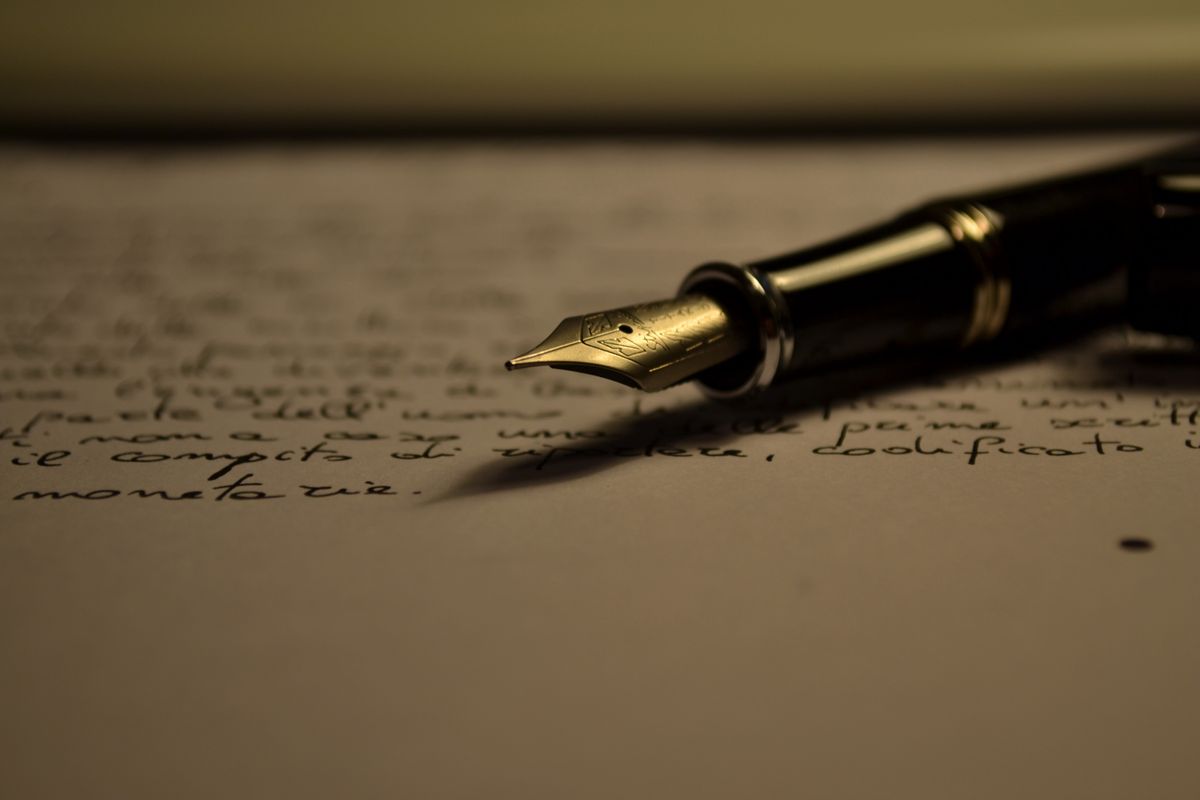 Spring quarter of week 6, after having my last ‘interaction’’ with sie, I just sat down and wrote down my current relationship with sie––words.

I recently got into a confrontation and disagreement,

I told sie that

Sometimes we just don’t want to talk to each other.

I sometimes lose sie when I need sie.

Sometimes–sie– comes when there is no need.

But we just can’t come to an agreement of coming together when we most need each other.

WORDS get upset with me,

When I don’t connect with them,

Knowing that they are there.

But then they don’t want to connect with me when I call–sie–on the spot.

I don’t recall how long we've been in this relationship,

That formed––I don’t know when.

Point is that I can’t see myself without sie.

I sometimes find myself having difficulty finding the ‘right’ words and sometimes I find sie, but I’m unable to pronounce them so I just don’t partner up with sie.

I think of how it may have come across the people I was speaking to that could have been differently than I had expected, which may not account to what I wanted to say. Maybe the words I used were too harsh; maybe I was not sensitive to the other people's share or I was too soft: not making justice to my relationship with words.

I shared this with my mentor, how sometimes I have a conversation with someone and then–after our conversation–find myself being upset or self-talk myself on how I said something that should have ‘been’ re-worded differently–or I should not have said it all together.

Sie influences and sie impacts individuals, not only those that I interact but myself as well.

My mentor mentioned that I'm self-editing myself and becoming more aware that I should not get caught up in the roam of word-thoughts. As they mentioned, this takes up energy and to let it be.

I believe this is true and is also another form in which we have a relationship with other things besides humans: being connected in one way or another: whether we are conscious of it or not.

How conscious are you with the group of words you use daily?