Cricket Popularity in the USA

The sport is one of the most popular around the world. Why is it not popular in the USA? 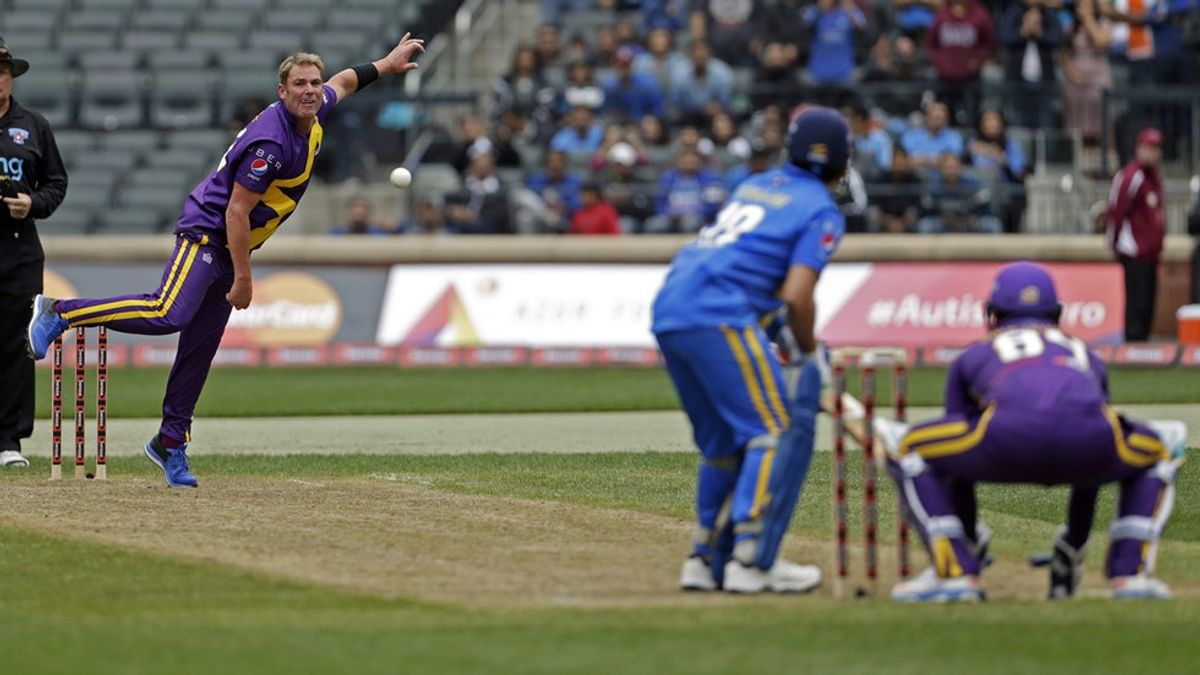 Football, basketball and baseball dominate the realm of American sports. The popularity for the sports, the history of the sports and the greatness of the players is second to none. However, internationally, there remains a different tale.

Without a doubt, soccer is the most popular sport in the world. No sport will ever be able to surpass its popularity for a very long time. Most people in the world know that.

But what about the second most popular sport in the world? What sport is that? Most Americans are not aware of this, but that sport is cricket, according to many polls.

Cricket, with about 2.5 billion fans worldwide, as calculated by topendsports.com, is a sport that is not very well known to most Americans. The sport has an incredibly old history, an international popularity that is quite large, to say the least, and a plethora of legendary players. It is said that even Abraham Lincoln had watched a cricket match between Chicago and Milwaukee in 1849. In a sport where even Canada qualified to participate in a Cricket World Cup in 2011, why is the United States’ presence nonexistent?

One reason may be the length of the game. The original game of cricket is a test cricket match, a 5-day match between 2 teams. This version of the game is not watched very much, though it is a platform for players to show their sheer skill in playing the game of cricket. The most balanced version of the game is a one-day-international (ODI) match. The ODI matches are played with each team batting for 50 overs, which usually equates to 300 deliveries (similar to pitches in baseball) by one team’s bowlers to the other batting team, given that each ball is delivered legally. The emerging version of the game is the T20 match. These matches are played with each team batting for 20 overs. It is a rapid fire match and an incredibly accelerated version of cricket.

Usually, cricket scores range anywhere from 26 runs (the lowest recorded test-match score by New Zealand in 1955 against England) to 952 runs (the highest recorded test-match score by Sri Lanka in 1997 against India). Players have even scored up to 400 runs on their own. Usually, the feat of an individual scoring 100 runs on their own is known as a century, and is one of the highest achievements batsmen can accomplish in a single match of cricket. (The record of 400 runs by an individual is held by Brian Lara of the West Indies, who achieved this phenomenal record against England in 2004.)

Cricket has had its moments in America. In 2015, the Cricket All Stars series took place in the USA. For its inaugural series, a group of retired cricket legends was divided into two teams. The two teams played a series throughout the United States. The first match was in New York City, the second match was in Houston and the last match was in Los Angeles. According to many of the players, the reception for the players was amazing, and the atmosphere was electric. In 2016, India and the West Indies played two T20 matches in Florida, where the atmosphere was also amazing for many.

But for now, we can get back to some football.