To The Christian Who Hates The LGBTQ Community, Homosexuality Is Just One Sin
Odyssey

To The Christian Who Hates The LGBTQ Community, Homosexuality Is Just One Sin

While I stand with you in my disagreement against the sin that is being committed by the LGBTQ community, I stand against those who utilize their disagreements to fuel a malicious mindset. 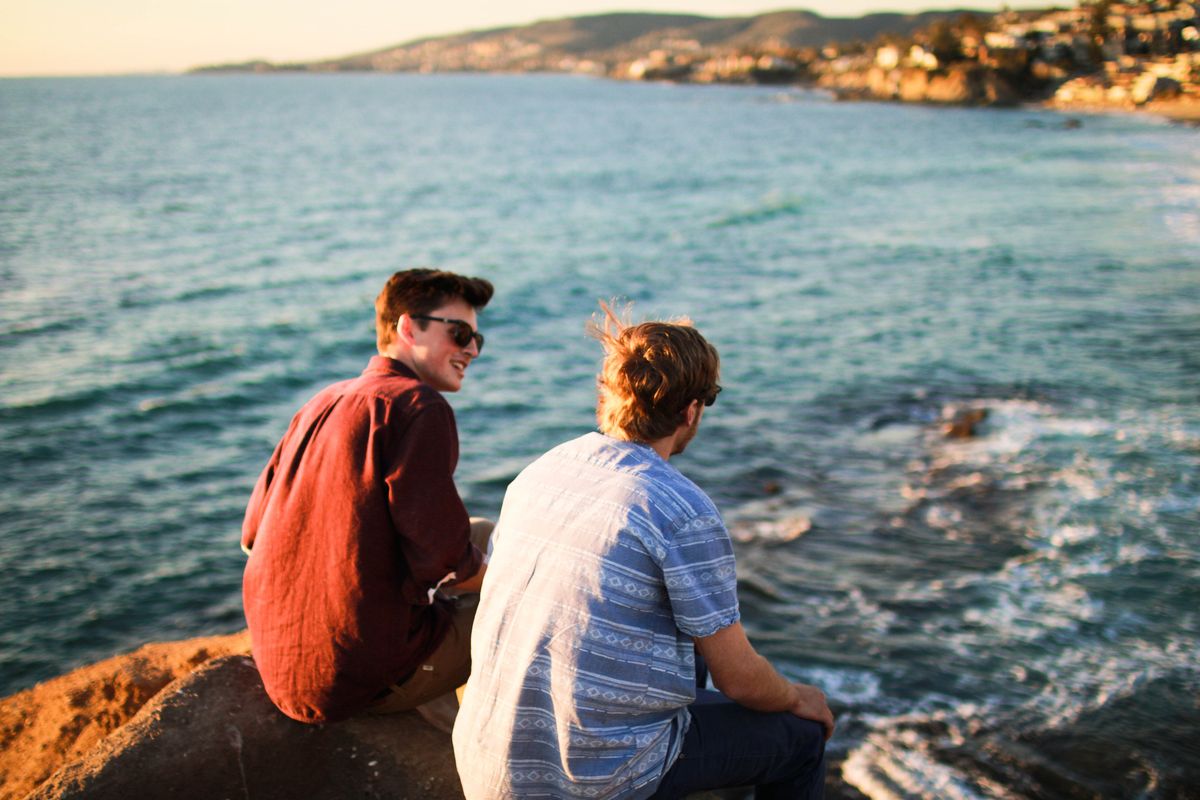 Prior to reading this article, I would like to make it as clear as possible to you, the reader, that my goal in writing this is not to support or promote homosexuality, bisexuality, or gender reassignment. I am writing this to bring forward a flaw within the Church in regards to how we address the LGBTQ community. Thank you for taking the time to read. - Sam

On June 26, 2015, the US Supreme Court ruled that the fundamental right to marry is guaranteed to same-sex couples by both the Due Process Clause and the Equal Protection Clause of the Fourteenth Amendment to the United States Constitution. This ruling polarized the nation, sending any and all into a political, religious, and moral battle.

Those within the Christian community did not hold back from speaking out against the new law that directly contradicted their beliefs. For some, this landmark case served as an opportunity to voice not only opinions but hatred. Hatred towards not only homosexuals but all within the LGBTQ community.

As I stated at the beginning of this article, I do not support homosexuality, bisexuality, or gender reassignment. However, I will stand firmly in my belief that it is our job as the Church to love the LGBTQ community to the best of our ability, regardless of our disagreement with their sexual orientation or identification.

Homosexuality is a sin. But guess what, so is pornography addiction, fornication, adultery, and a multitude of other sexual temptations that Christians face on a daily basis. While I stand with you in my disagreement against the sin that is being committed by the LGBTQ community, I stand against those who utilize their disagreements to fuel a malicious mindset towards the people within this community.

When they kept on questioning him, he straightened up and said to them, “Let anyone of you who is without sin be the first to throw a stone at her.” - John 8:7

We were all born sinners. There’s a wide variety of sin that plagues mankind today. All of humanity struggles with lying, cheating, stealing, cursing, idolatry, and many more sins. Homosexuality is one sin. In the same way that I struggle with idolizing my education or sports, a gay man or woman struggles with feeling inevitably attracted to the same sex.

The issue within the Church comes from the fact that we, as the Body of Christ, have made it our own moral duty to rank or classify sins as better or worse than others. Typically, we consider sins that are more rare to be inherently worse such as murder, pedophilia, adultery, and yes, homosexuality.

However, the narrative we ought to follow is given to us in the word of God.

Beloved, who are we to judge and condemn? For we are called to forgive and love as Christ did.

“But God shows his love for us in that while we were still sinners, Christ died for us.” -Romans 5:8

We are all children of God, and whether you like it or not, that makes the lesbian, gay, bi, transgender, or queer people in your midst. Not only your peers but your brothers and sisters.

1 John 4:20 proclaims that “If anyone says, ‘I love God,’ and hates his brother, he is a liar; for he who does not love his brother whom he has seen cannot love God whom he has not seen.”

Many Christians claim to know and practice this, yet they continue to slander, berate, and condemn those within the LGBTQ community simply because their sin is different.

I cannot stand with a man who is homophobic but remains content to lust after other women in his own relationship. I cannot stand with a woman who despises transgenders, yet complacent in her battle with pornography. We must put an end to holding others to a standard greater than what we hold ourselves to.

I challenge you to be the Christian who actually seeks these people out. Not simply to save them or shove bible knowledge down their throats, but to love and care for them. Not to belittle them, but to speak life and encouragement over them.

Your words either hurt or they heal. Whether you like it or not, your words carry weight and have the power to evoke a multitude of emotions.

Let’s be justified by our words, beloved.

Let’s choose to be the hands and feet of Jesus that love these people for exactly who they are, in the same that Christ chose to love you.