The Premier League Has Taken Over European Competition

The Premier League Has Taken Over European Competition

Who will win Europe's biggest computation? 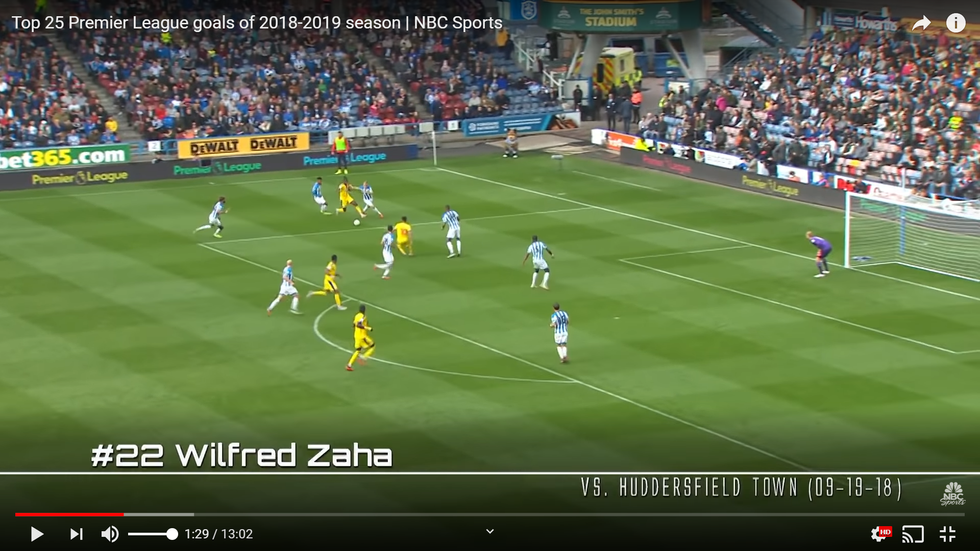 The English Premier League has taken control of European competition as Liverpool and Tottenham face off for the biggest game in club football the Champions League trophy, while Arsenal and Chelsea compete for the Europa League trophy.

Jurgen Klopp and his side have had an amazing season, finishing second in the domestic league with 97 points as an all-time club high, having two of their star forwards, their big man in the back, Virgil Van Dijk, winning the Premier League Player of the year award, and coming back to beat Barcelona four-nil after losing the first leg by three goals. The way this Liverpool team has played this year makes them strong favorites for the final and create a real uphill battle for their competitors, Tottenham.

Mourinho Pochettino and his men have been quite impressive throughout their Champions League season, devastating Borussia Dortmund four nil, beating the Premier League winners, Manchester City, in the quarterfinals, then coming back to beat Ajax after being three-nil down with 45 minutes left, as Lucas Moura steps up to score a hat trick and send his team through to final in a very dramatic fashion by scoring his final goal in the dying seconds of the game.

For Liverpool, three names stand out, Sadio Mane and Mo Salah, both winning the Premier League Golden Boot, putting in a combined 44 goals this Premier League season and will without a doubt put pressure on the Tottenham defense.

For Tottenham, we have Lucas Moura and Heung Min Son. These two strikers have been in great scoring form this season with Son making an appearance on the Premier League Team of the Season and Lucas a hat trick hero after the last game.

Unai Emery has come into a side which has not won a major European trophy in years. He has a lot of experience in the Europa League as he has won it three consecutive times with his Spanish team Sevilla. Arsenal has proven to be a favorite in the competition beating both Napoli and Valencia which have dropped into the Europa League from the Champions League.

Maurizio Sarri has had a rough year with this Chelsea side and is on the verge of existing the club but this could be his way back in. Chelsea barely made it by the semifinals versus Eintracht Frankfurt as the game had to go into penalties where Kepa made a final save to send them through to the final. Chelsea will be a real attacking threat as they are the league's highest scorers.

The matchup between these two sides is very even and there will be a lot of goals as both of their attacks are in fine form as their defenses are not up to par.

For Arsenal, there are two men in form, Pierre Emerick Aubameyang, and Alexandre Lacazette. These two have been on fire this season with Aubameyang winning the golden boot and Lacazette winning Arsenal Player of the Year. They have racked up an astonishing 48 goals for the club this season and will prove a real challenge for the Chelsea defense.

For Chelsea, the two men who stand out are Eden Hazard and Kepa Arrizabalaga. Hazard was that guy for Chelsea this season creating the most amount of goals in the domestic league and making an appearance on the Premier League Team of the Season. Kepa has been a stopping force in the back saving two penalties to win the semifinal game and send them to the final while also maintaining seven clean sheets throughout the competition.

Henrikh Mkhitaryan will be unable to travel due to international relations between Azerbaijan and his home country Armenia.