What 'Carmilla' Does Get Right About Queer Representation
Odyssey

What 'Carmilla' Does Get Right About Queer Representation

#CarmillaMovie is going to be epic! 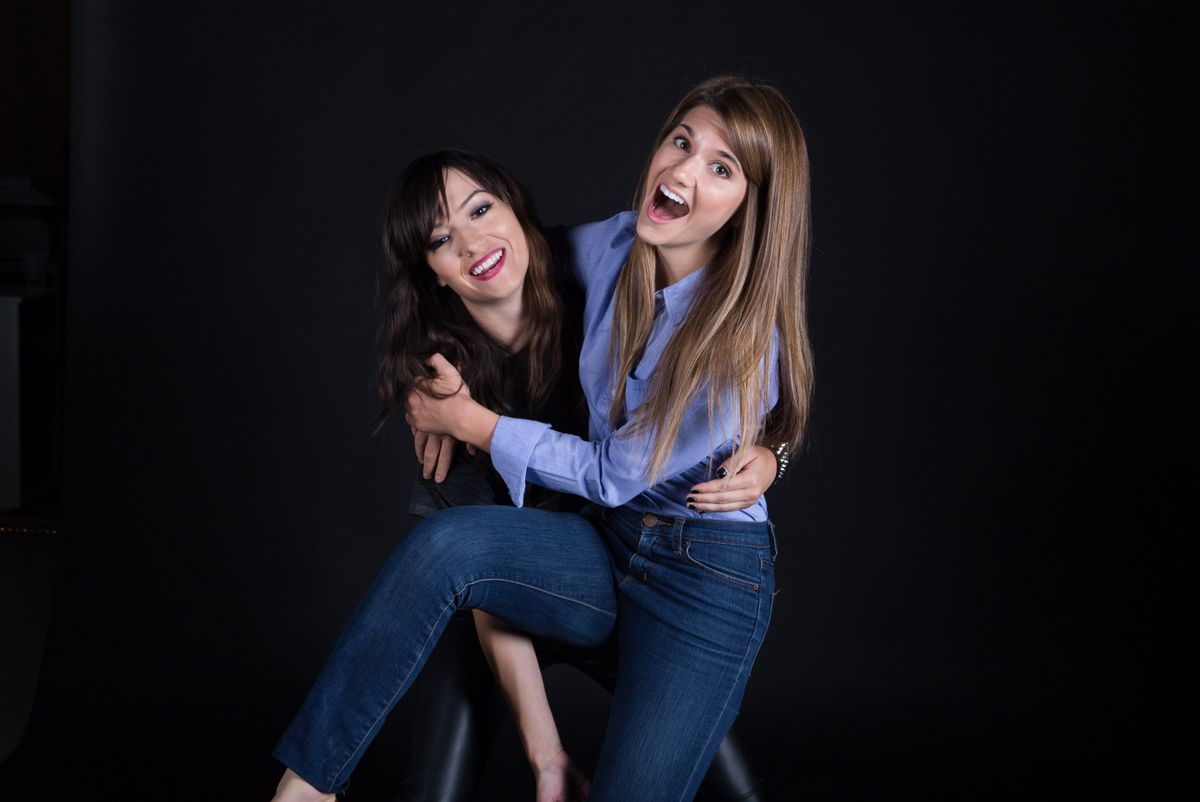 One of the first things I realized after I came out was how dissatisfied I was with the media around me. At first, I couldn’t quite put my finger on it. I mean, there was some representation. This was six years ago, so we had the likes of "Glee" and "Buffy the Vampire Slayer." As I got older, we got even more characters with the likes of "The 100," "Person of Interest," and "Grey's Anatomy." I was still a bit dissatisfied, but I could not for the life of me name why.

Then I found a web series three years ago called "Carmilla." Based on the vampire novella of the same name, it tells the story of Laura, a college freshman whose roommate goes missing. Set in Silas University, where plagiary is prosecuted with trial by combat and the alchemy club sometimes creates zombies with spells on mushrooms, the series has murder, mystery, and magic. The show is campy, fun and occasionally heartbreaking.

"Carmilla" also has an almost completely queer cast of characters. Laura is a lesbian; her TA and potential love interest Danny is a lesbian; Carmilla, for whom the series is named after, the surly and brooding new roommate and vampire, is also a lesbian; the wicked smart biology major, LaFontaine, identifies as nonbinary (as does the actor who plays them); Perry, the neurotic ‘floor don’ has a 'will they, won’t they' relationship with LaFontaine.

This is a show where there is no need for any coming-out story lines. Not that this is not an important part of the queer experience, but it's kind of painful to relive over and over again in all of queer media. Queer people don’t need to come out because they are the norm, and these queer characters are at the center of the narrative.

I realized why I had never had been completely happy with the queer representation I had was because I wanted the kind of representation that my straight counterparts have. I want to see people like me as the hero of the story, and not just the sidekick. For the longest time, the only people who were like me on television and film were the ‘best friend,’ or ‘the comic relief.’ Sure, they got a love interest, but they were disposable; they were not central to the narrative (part of the reason for the epidemic of queer characters deaths).

Laura and Carmilla are ‘endgame.’ We get a full season of 'will they, won’t they.' They are the two unquestioning leads; their relationship, in all of its ups and downs, drives the plot. Elise Bauman and Natasha Negovanlis have the kind of electric chemistry that can make or break a series or film, and Laura and Carmilla have the kind of relationship that I had never seen onscreen or even in books for queer characters, until this point. When they fight, it’s over differing philosophies of what it means to be in love, of good and evil, and over what to do when you have to stop the end of the world. They get to be, as cheesy as it sounds, soulmates – with all of the great romantic shenanigans that come with it.

As a queer writer myself, I want to continue writing my own stories – stories with queer heroes.

So, thanks, "Carmilla," for realizing the kind of stories I want to tell.

Also, #CarmillaMovie is going to be amazing.