Breaking Down Barriers In Rio: Highlights From The 2016 Summer Olympics

Breaking Down Barriers In Rio: Highlights From The 2016 Summer Olympics

Athletes from all over the world achieved historic firsts and overcame obstacles to get to where they are. 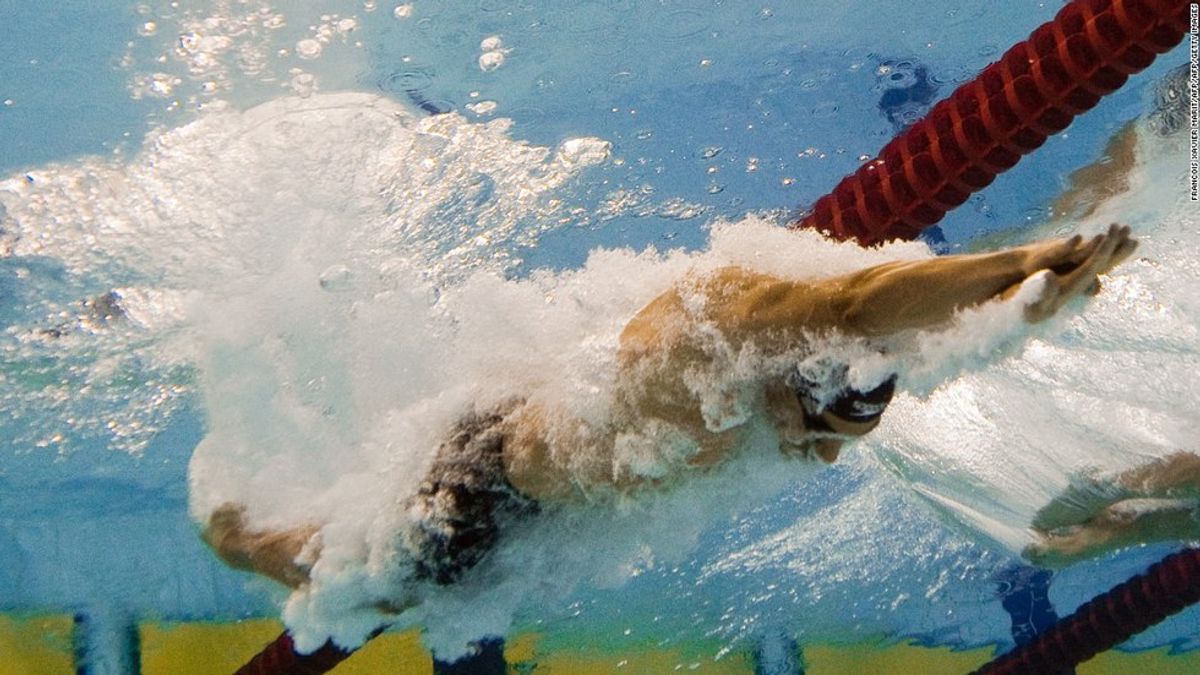 This year's Olympics have been incredible, from the sports to the stories. Now that they're over, here are some of this year's highlights from the Rio Olympics.

American swimmer Simone Manuel won a gold metal for the 100-meter freestyle, becoming the first black woman to do so.

"It means a lot, especially with what is going on in the world today, some of the issues of police brutality," said Manuel in an interview with Centric. "This win hopefully brings hope and change to some of the issues that are going on."

Immediately, the comparisons to famous male athletes began, but Biles was not having it.

“I’m not the next Usain Bolt or Michael Phelps,” said Biles according to Yahoo. “I’m the first Simone Biles.”

“Everybody wants to come out and win the gold. Sometimes it takes a personal best, sometimes it doesn’t,” said Carter in an interview with the Washington Post. “To be able to have all those pieces finally come together that you’ve been working on . . . it’s a great feeling.”

Manuel, Biles and Douglas were not the only ones to achieve historic firsts this year. Filipino weightlifter Hidilyn Diaz became the first Filipino woman to win an olympic medal.

This is the Philippines' first Olympic medal since 1996.

If it wasn’t for judo, I don’t know where I’d be now,” Silva said, according to the Huffington Post. “I could still be playing in City of God, but thanks to God, I got involved in sports ― and here I am, world champion and Olympic champion."

Although American biker Chris Mosier did not compete in Rio this year, he can still claim to be the first transgender Olympic athlete to be featured in a Nike commercial.

"I didn't know if I would be competitive against men; I just did it," said Mosier according to CNN. "I've learned a lot about myself and also had the opportunity to further the conversation on trans inclusion in sports."

Ethiopian swimmer Robel Kiros Habte has long been criticized for his weight. However, that didn't stop him from competing in Rio and creating a conversation about fat shaming.

"I know my body is fat, but I will lose the weight and when I go to Canada for the World Championships… I will show them." said Habte in an interview with iNews.

World-renowned American swimmer Michael Phelps has also been bringing awareness to an issue, depression, by discussing his time in rehab between the 2014 Olympics and this summer.

"I was in a really dark place," said Phelps to Sports Illustrated. "Not wanting to be alive anymore."

By talking about his experiences openly, Phelps brings light to a serious mental illness.

American swimmer Kathleen Baker had to work hard to find a doctor that would help her get to the Olympics, since she has been diagnosed with Chron's disease for six years.

In spite of the disease, Baker was able to swim in Rio and took home a silver medal.

Of course, no one had more to overcome than the members of the refugee Olympic team.

For swimmer Yusra Mardini, who currently lives in Germany, her sport may have even saved her life, since she and her sister had to push the boat that was taking them away from Syria for three hours.

"I remember that without swimming I would never be alive maybe because of the story of this boat," said Mardini according to SB Nation. "It’s a positive memory for me."

“These refugee athletes will show the world that despite the unimaginable tragedies that they have faced, anyone can contribute to society through their talent, skills and strength of the human spirit," said international Olympic Committee President Thomas Bach according to Al Bawaba.