Are You A Believer In The Waves Of Change?
Odyssey
CurrentlySwoonLifestyleHealth & WellnessStudent LifeContent InspirationEntertainmentPolitics and ActivismSportsAdulting
About usAdvertiseTermsPrivacyDMCAContact us
® 2023 ODYSSEY
Welcome back
Sign in to comment to your favorite stories, participate in your community and interact with your friends
or
LOG IN WITH FACEBOOK
No account? Create one
Start writing a post
Health and Wellness

Are You A Believer In The Waves Of Change?

“In the waves of change we find our direction.” 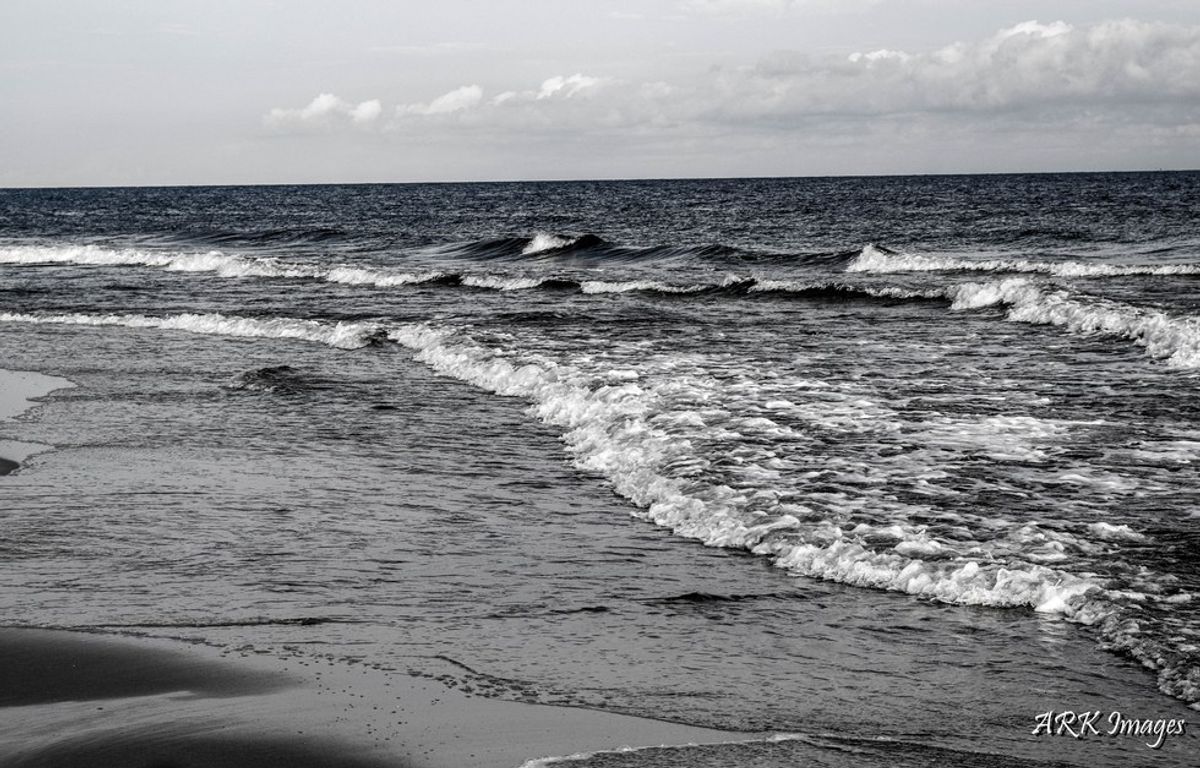 I’ve always been a strong believer in this phrase; it’s one I’ve kept in my mind throughout all of my obstacles and alterations in life. I recently researched this quote, curious of the alternative point of views from others who are equally as influenced by this quote as I am, but in different ways. There were several mentions about the “proper methods” to handle the changes that are tossed into your path during the various stages of life, but what stuck out to me was the comment asking how we, as humans, handle those waves.

Personally, the questioned stumped me at first. “Those waves,” are change—and change is unpredictable, abrupt, and doesn’t always favor our side. It’s so easy to throw fits, demand answers, and grow angry when life tosses us an unwanted surprise. As for me, I was one to argue with these waves, and inspect every last variable of them. I’m a planner—I like everything set in it’s place at a specific time that I can depend on. However, when the smallest last-minute change in those plans occur, it creates a panic—a mental uproar. As unpleasant as the waves of irritation were, as I grew older, I noticed a change in my reactions.

I started to interpret the unexpected shifts as challenges, and realized all of the negative effects of dwelling on issues that were out of my hands. From petty middle school drama to the pressure and emotional strain of college, I kept reminding myself of the quote, and kept afloat among the waves. As much as I detest change, it’s necessary and wonderful; it also made me a better person. It humbled me into realizing that when I faced unwanted situations, there was a reason. I learned not to fear new interests, experiences, or the unknown.

“And I will call upon Your name, and keep my eyes above the waves.”

During the trial-and-error process of my first semester of college, these changes offered an opportunity to for me to strengthen my faith. I remember hearing a message that I felt was being spoken directly to me, and it compelled me to accept what it is. The phrase was, “when God says ‘no,’ respond with ‘thank you.’” The phrase was suggested over a temper tantrum about why your way was not given. After interpreting, I realized all the times He saved me from a far larger disaster than whatever the decline of my worldly wishes caused.

I’m familiar with the “let go and let God” phrase, but after accepting the fact that change is inevitable, I started to closely identify with other quotes and phrases encouraging just the same. I recall a particular moment I was overwhelmed with an upcoming exam, when my friend encouraged me to “try my best and let God do the rest.” As difficult as it was to accept what is, I did, and felt untroubled. I’ve become more aware of how unpredictable life really is, and trying to change what isn’t changeable is a lost cause.

My new shift in perspective has allowed me to blossom, and not think of every reroute in my life as a setback. I found a new phrase of motivation for myself instead, and propose that it will be even more beneficial than my last.

“Cast all your anxiety on Him because he cares for you” 1 Peter 5:7

It serves as a constant new reminder of how to be prepared to take on the weight of what’s to come, how to prepare myself for upcoming challenges, and how to live fully in the current moment. It’s not simple, but who’s to say that life was ever supposed to be?

I envision this newly discovered mindset as letting the waves knock you off your feet now and then; let yourself lose your footing and fall into the incoming wave, but don’t ever think you’re not strong enough to get back up after it rolls past.

And so it goes, right? And so it goes.
Report this Content
This article has not been reviewed by Odyssey HQ and solely reflects the ideas and opinions of the creator.