How To Get Out Of Bed And Tackle Life
Odyssey

How To Get Out Of Bed And Tackle Life

No, really, we all know it isn't that simple sometimes 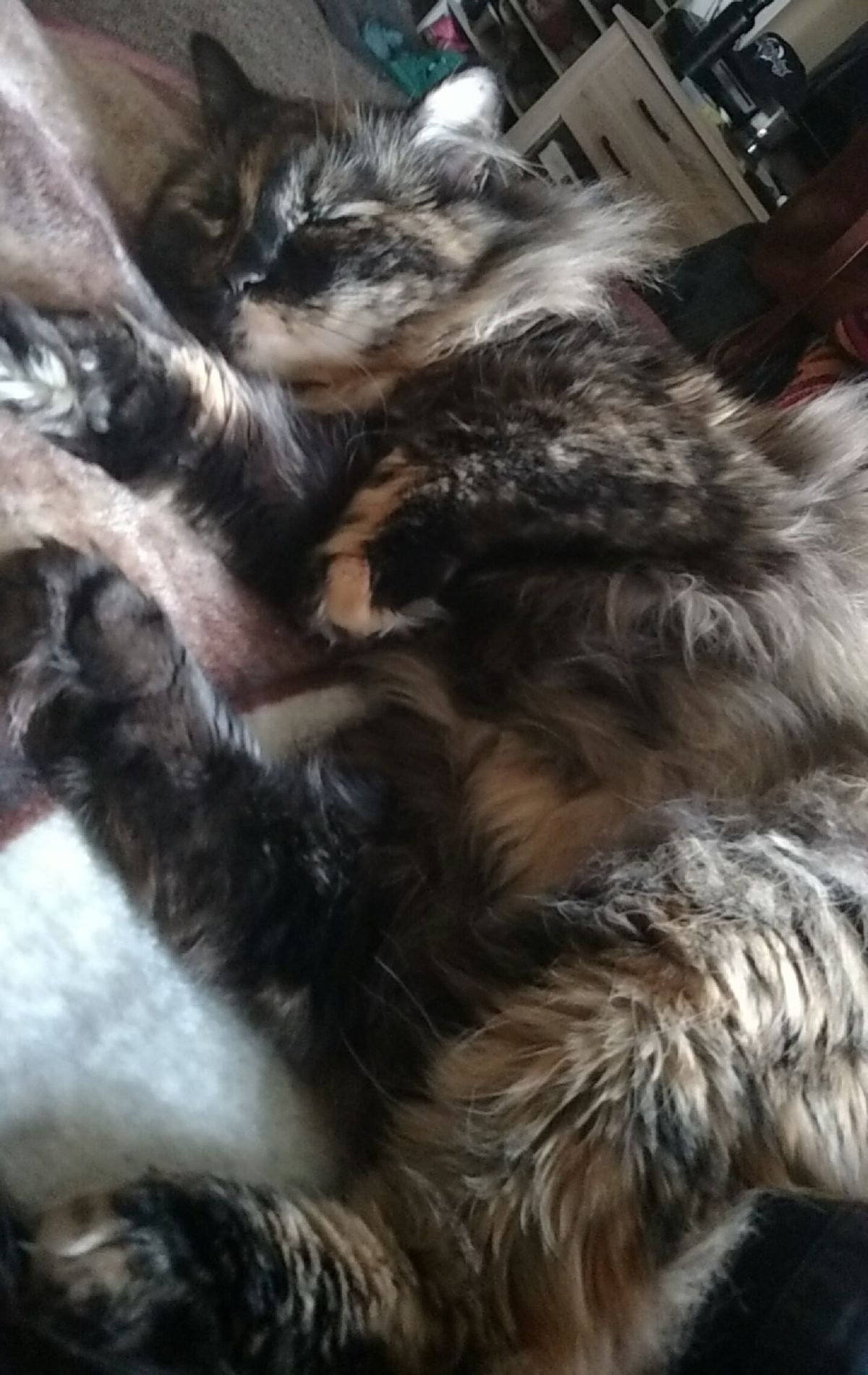 The alarm is across the room, and I curse at myself for putting it outside of arm's length. I also know I have horrible aim, and lobbing a shoe in the general direction of the jarring sound would probably result in hitting myself or my unaware cat. So instead, I shove out from underneath the covers, the warm and impossibly inviting covers, and slap the alarm off. Left alone in the silent dark with only my night light, (yes, I am 22 and still use a nightlight) I look back at my bed. In three long strides, I could be back under the covers and drifting back into dreamland, pretending I never left in the first place.

Why in the world am I awake?

I don’t have class until a few hours after the sun rises, and work isn’t until much later this afternoon. So then why this slow torture of waking up before the light of day? Because I have goals. And while it would be far easier to put the alarm clock closer to my bed and hit snooze for the next three hours until I’m running out of the door in a scurry to make it to my eight am class- I don’t. I know myself well. I also know that excuses and explaining away any less-than-desirable actions are easier than putting in the effort it takes to push myself. I’m not saying that I get up at 5 in the morning every single day, and then eat a slice of lettuce for the day and sing with woodland creatures; what I am saying is that I constantly remind myself what I want out of life and what will help me achieve those goals.

Get Out Of Bed. No Matter What.

Do it. Set twelve alarms on your phone, all with different ring tones and varying volumes at strange intervals apart. Buy an old fashioned alarm clock, and set it across the room, on top of a bookshelf (keep immediate area around the bed free of easily chuckable objects). I myself set two alarms on the alarm clock across the room, and then set an array of other alarms to go off before, during, and after those two go off. I’m a horrible bear to get up in the morning, and the likelihood of actually waking up to the first three is slim, if I remember them at all.

Don't Go Back To Bed

One would think that once you’re out of bed that should be the end of that, but it isn’t that easy. Because at this point, you’re walking a very thin line between success and excuses. We’ve grown up around the term ‘Just five more minutes!’ Modern media makes it sound like the best idea ever. Just five more minutes, and then we’ll be much more likely to face the day with a smile on our faces. Except that extra five minutes is a liar. On this precarious precipice, I take a moment to inhale deeply and exhale just as carefully. I listen to what my body is saying. Aside from the small complaints that are begging for attention I check to make sure nothing is actually in pain. With that once-over completed I then remind myself of what my goals are. Why am I up? What do I want?

Set your intention for the day. It can be a small goal to work towards throughout the day, or it can be a single word or phrase to repeat throughout the day. Both work but it depends on what kind of person you are and what motivates you. I have three phrases I go between depending on the mood I’m in. Needing to remember that I am trying my hardest and need to be patient with myself? I am enough. I am enough in my actions and as long as I am trying my best, whatever that best might look like on that day, it is enough. Getting frustrated with others and myself and beginning to feel the nerves of stress? Let it go. (When I say this, I say it in German because otherwise I end up singing the song from Frozen and completely forget what I was trying to work through). Let the little things go and focus on the bigger picture. And finally, why am I trying so hard? Want it as bad as you want to breathe. This is by no means an original saying, but it really does the kicker. Think about it. For most, we want to breathe so we can continue on with our lives. No air. No life. Want your goals as bad as you want to live because really there isn’t any other way to attack life than with that same intent and vigor.

Go do! Starting your mornings early doesn’t mean you’re hitting the gym. It could be starting with a yoga class at sunrise (which is a beautiful way to start the day, and something I personally think everyone should do at least once in their life). It could also just mean getting up a few minutes before you need to start your morning routine and having a cup of coffee, tea, or even a simple glass of water. Just taking that extra minute in the morning to roll your shoulders back and appreciate the calm and the quiet can make a huge difference in how you tackle the day.

I’m not saying that these are foolproof tricks. But they help. Society today dictates that we rush through our day, pile as many responsibilities as possible into 24 hours, neglect our health with fast food and no sleep. It doesn’t have to be that way. To those that say it can’t be done and those they don’t have time - you do. Even if it means starting with a single minute each day. One minute standing in place, taking a deep breath and looking around that big world. That’s all it takes. Start small, be forgiving, be patient, and go rock the day!