A Battle Fought with Words... And Music? (PART TWO)
Odyssey
CurrentlySwoonLifestyleHealth & WellnessStudent LifeContent InspirationEntertainmentPolitics and ActivismSportsAdulting
About usAdvertiseTermsPrivacyDMCAContact us
® 2023 ODYSSEY
Welcome back
Sign in to comment to your favorite stories, participate in your community and interact with your friends
or
LOG IN WITH FACEBOOK
No account? Create one
Start writing a post
Politics

A Battle Fought with Words... And Music? (PART TWO) 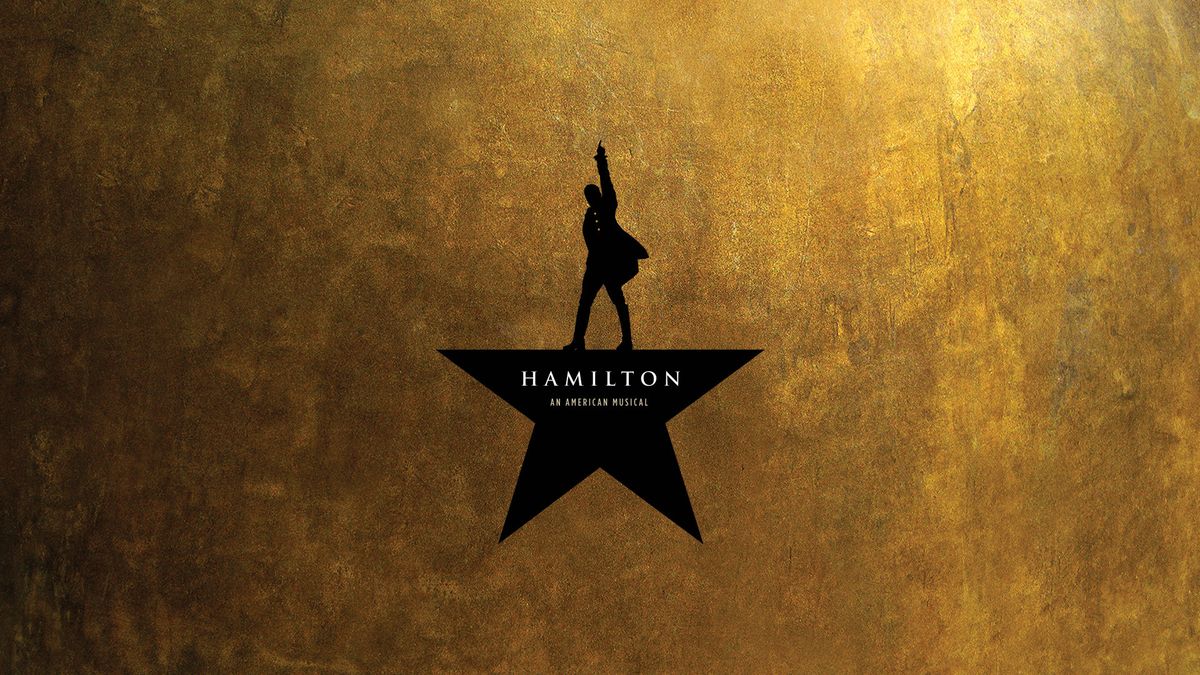 After our brief introduction to Alexander Hamilton and Thomas Jefferson in part one, it is now time to take a look at Cabinet Battle #1 from the musical Hamilton. We will take a look at the historical importance and accuracy as well as break down the two viewpoints from these Founding Fathers.

At the time of this first battle between Hamilton and Jefferson, the two held positions in George Washington's presidential cabinet. Hamilton had developed a great relationship with Washington and at such a young age he most likely felt ridiculed by the others in the cabinet. Hamilton held the position of Secretary of Treasury. And as we know from the previous article Hamilton was all about the Central Government taking more control of the population. So in this battle we will see that he wants to start a national banking system, but this would put state's in debt to establish.

Thomas Jefferson is on the defensive in the argument. As stated before Jefferson believed in the State governments taking more of a leading role in the every day man's life. When Hamilton brought this argument to the table Jefferson was automatically opposed to the idea of his home state of Virginia going into debt just so that everyone else can gain financial stability.

Pause.....Time for a rap battle like none you have heard before.

Now lets take a closer look at the context of the lyrics.

[Jefferson:]
But Hamilton forgets
His plan would have the government assume state's debts
Now, place your bets as to who that benefits:
The very seat of government where Hamilton sits

This lyric brings up the aristocratic view that Jefferson had about Hamilton. Part of Hamilton being a Federalist was the fact that he was viewed as a pure politician that would choose anything to further his seat in government and gain further political power.

Ooh, if the shoe fits, wear it
If New York's in debt—
Why should Virginia bear it? Uh! Our debts are paid, I'm afraid
Don't tax the South 'cause we got it made in the shade

This lyric brings forth another argument of Jefferson explaining that Virginia currently holds no debt and New York, where most of the government was located at the time, was. Clearly Jefferson has tunnel vision when it comes to the argument of states' rights and national security. Now lets hear Hamilton's side.

If we assume the debts, the union gets
A new line of credit, a financial diuretic
How do you not get it? If we're aggressive and competitive
The union gets a boost. You'd rather give it a sedative?
A civics lesson from a slaver. Hey neighbor
Your debts are paid 'cause you don't pay for labor
"We plant seeds in the South. We create."
Yeah, keep ranting
We know who's really doing the planting

Hamilton takes a far more practical response in this song as he talks about the benefits of what he is proposing. He explains that going into temporary debt would not be bad because it would boost the national economy. Of course his last lines of this excerpt explains that Jefferson had no room to talk about the economy or what is wrong with his proposal because he is a slave owner.

Later on Hamilton and Washington have a conversation about Hamilton not having the votes from Congress in order to get his plan through. The problem with Hamilton's original plan was that Congress was more in favor of upholding the value of states' rights.

So as we can see these two held opposing viewpoints on almost everything and this conversation led to Hamilton compromising and then eventually establishing a national bank.

This is the first in many lessons we can learn from these two Founding Fathers. Hamilton clearly knew he needed to compromise in order to get what he wanted. In this polarizing culture of politics it is important to recognize that compromise between opposing views is an important to passing things that are important to the people's well being in our country.

Nicole Marie Nigro
Individual Creator
1931
c1.staticflickr.com
Where to start...... Let me start with the cliche that life throws us curveballs and what we do with it is what counts.