Avoid Saying This To A Person With Depression

Avoid Saying This To A Person With Depression

Some words are best left unsaid about mental illness 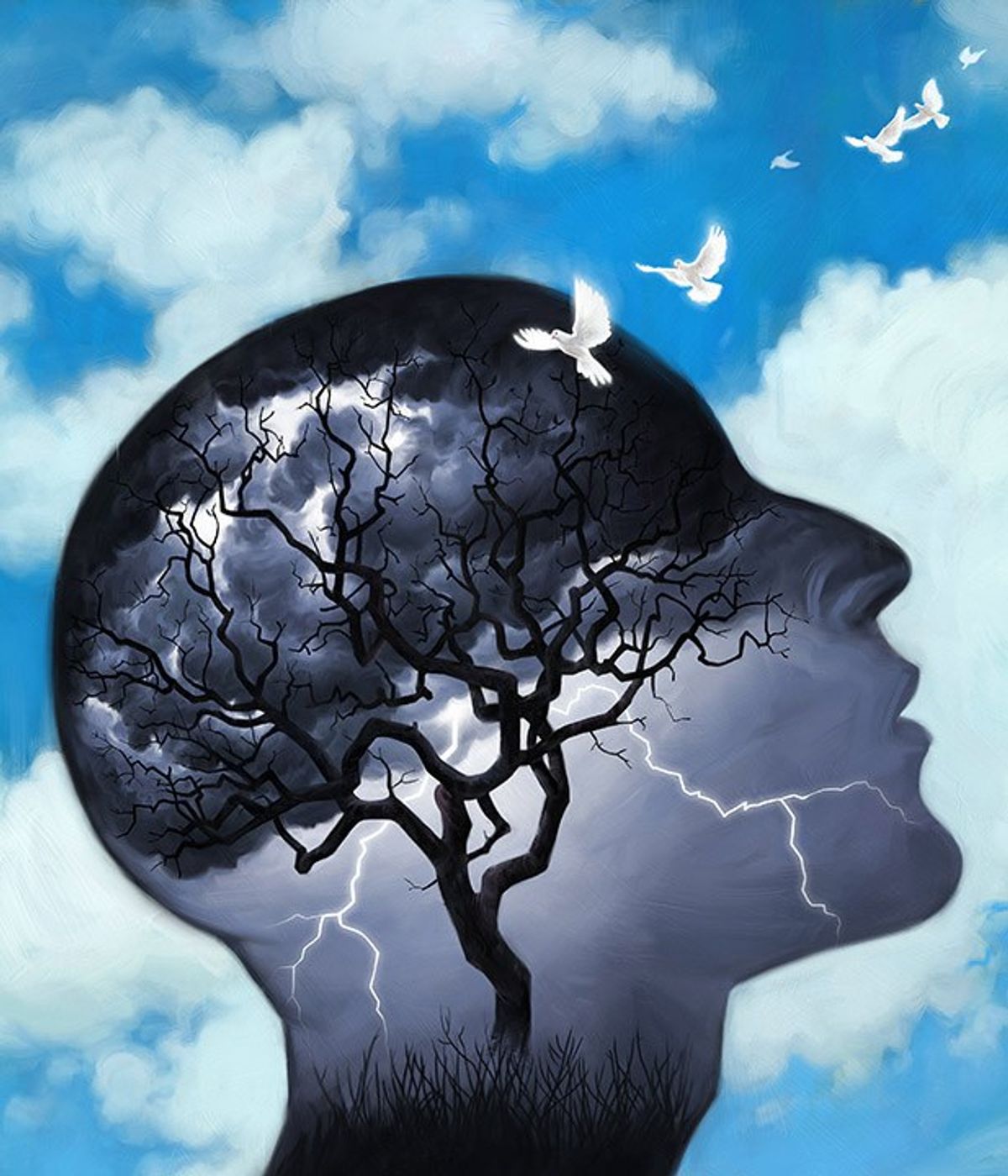 50 million people worldwide suffer from depression. Five percent of the population. These people are your friends, family and significant others. They are the people you pass on the streets, your next door neighbors, your coworkers and classmates. Sometimes, we forget that depression has faces. Human beings. The mental health stigma which treats mental health issues and disorders as less important and less real than physical disorders is alive and well. People are still afraid and skeptical of getting proper help, and others around them deter them from dealing with the issue. Here are some of the damaging phrases that people with depression hear from others.

1. Cheer up. / Stop feeling sorry for yourself.

Telling a person with depression either of these is not helpful at all. They assume that depression is simply a temporary state of sadness, as one would have after a bad day. To those who suffer with depression, it’s much more than that. It’s a heaviness, sometimes lasting months or years, that affects nearly every part of the person’s life and relationships, showing itself differently in each individual. Both phrases also put pressure and expectation upon the sufferer, implying that they should be able to just cure themselves all on their own by willing the depression away. It doesn’t work like that.

2. Everyone feels down once in a while.

The people who say this likely don’t mean to be harmful, they just want the depressed person not to feel like they’re alone and that this is something that others experience. However, the impact is decidedly negative. It, again, misinterprets what depression means, it’s not simply “feeling down." Furthermore, it minimizes the problem and makes the individual feel as though they are overreacting or have no right to be struggling because it’s something “everybody” goes through.

This is a more critical version of the first phrase, as this places direct blame on the person with depression. The person saying this is claiming that the sufferer made a bad choice and essentially took on their depression willingly. Nobody chooses to be depressed, and I don’t know of anyone who would. Depression has many factors, including environment, relationships, genetics and biological conditions, as well as psychological variables. It’s not as simple as decision-making and willpower.

4. You just need to take better care of your health.

While nutrition and exercise may certainly help someone feel better about themselves and improve mood, this piece of advice misses the larger picture. These actions alone typically do not help a person with depression. The mind needs as much care as the body, and in many cases therapy is needed to determine the roots of the depression and how the person can best cope with the illness.

Each person deals with problems differently. A struggle to one person may not be a struggle to another, so it’s invalidating when an assumption is made that there are “real” and “fake” struggles or issues. This phrase passes harsh judgment on the individual suffering from depression that they are being unappreciative of what they have and, even worse, that their illness is some sort of unwarranted and childish cry for attention. That their problems are somehow unimportant because others have it worse. Also, depression can happen even when the person’s life seems to be “perfect.” This statement doesn’t help the person appreciate what they have and “feel better,” instead it piles more guilt on top of what guilt they already possess.

If you think that you or a loved one may be depressed, please seek professional help. Therapy is not shameful, and it does not make a person weak to receive it. They're simply doctors for your mental health. Depression is a serious illness. It's never the fault of the sufferer, and they often need help to cope with it or the problem could worsen. Sometimes, simply finding a source of support can immensely help a person with depression.