5 Things In The World More Important Than Trump Firing Comey 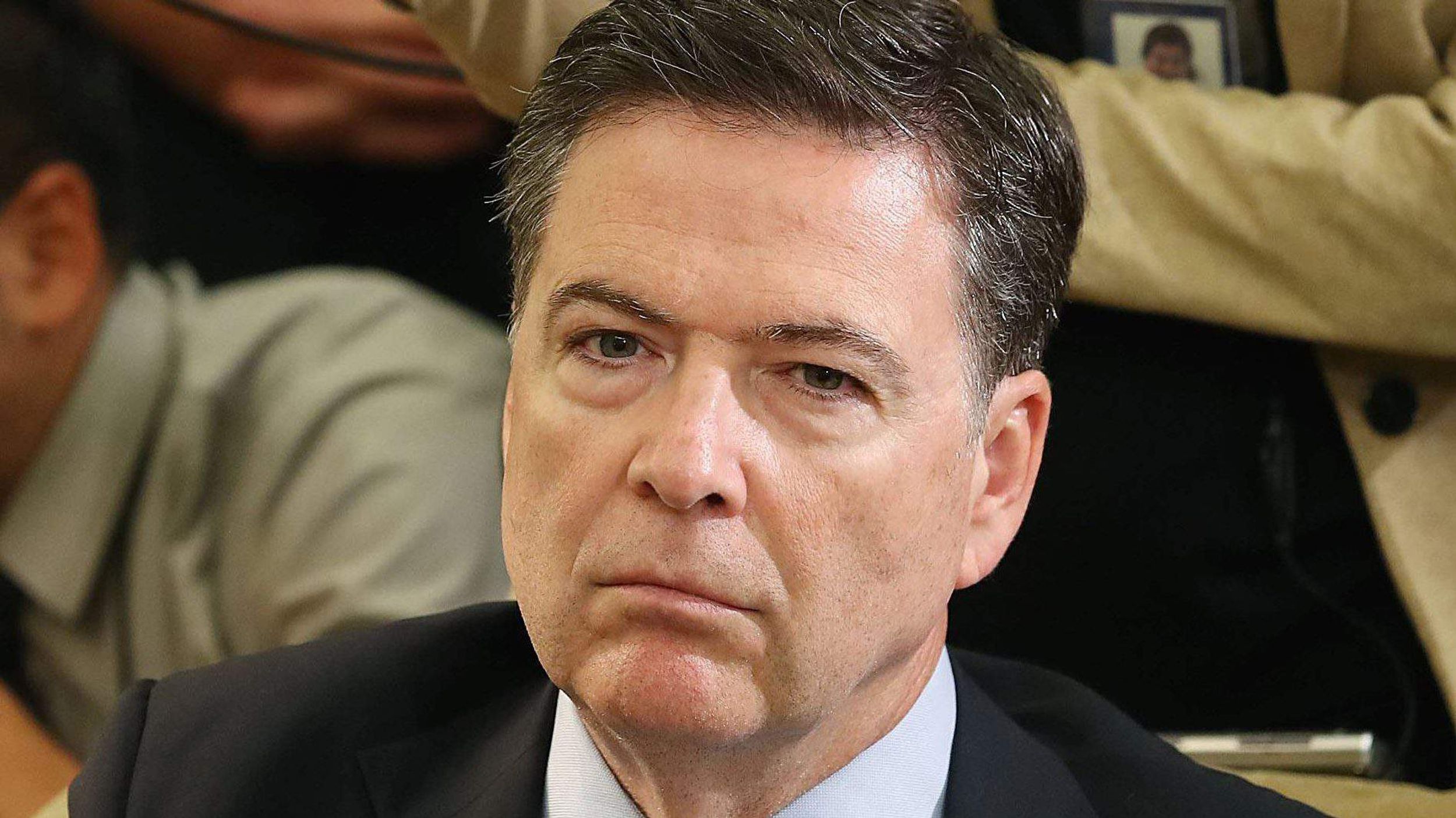 Donald Trump's firing of James Comey as from the position of FBI director has hit national news by storm over the past week, with people wondering if the dismissal was warranted and legal. Liberals are using this as a rally point against what they believe is a tyrannical move by President Trump while conservatives are praising Trump for what is depicted as another “Drain the Swamp” measure. While the multitudes of news outlets continue to make the story the top concern of the nation, here are some real issues from around the nation and the world that should be more important than the firing of FBI Director Comey.

North Korea just took another step recently into being able to fully reach nuclear weapon capability. And while usual missile tests do not make it off the launch pad, this missile made considerable distance before it expired. John Schilling writing for 38North, a website ‘that focuses on geopolitics in the Korean Peninsula, stated, “had been fired at a normal angle, analysts say, it could have flown much farther — estimates vary between 4,000 and 7,000 kilometers (2,500 and 4,350 miles), the upper number putting Alaska and possibly Hawaii within striking distance.” Fortunately, President Trump has sent the Third Fleet, otherwise known as the USS Carl Vinson strike group to the area to deter further nuclear tests. Only time will tell whether the North Koreans back down or choose to attempt a broader strike

The nation of Venezuela has entered a state of chaos over the past 6 weeks, as the death toll rises to 39 in anti-government protests. The Venezuelan President, Nicolas Maduro who a narrow victory over his opponent Henrique Capriles Radonski in the 2013 presidential election, has sent security forces against the protestors as he articulated his stance that they are “plotting a coup against him”. The nation of Venezuela, ruled by Socialist dictators for the past 18 years has lead the nation to extreme-inflation, lack of food and medical resources, and the failing of the Venezuelan oil industry, which has led to massive unemployment and statewide civil unrest

The United States territory of Puerto Rico has filed for a form of bankruptcy in a US Federal court, becoming the first U.S. State or Territory in the history of our nation to do so. The island has a whopping $123 Billion debt and after almost two years of payment shuffling, has finally sought relief from the federal government of the United States. This course of action will most certainly have a negative effect on the people of the island. According to the New York Times, “While the court proceedings could eventually make the island solvent for the first time in decades, the more immediate repercussions will likely be grim: Government workers will forgo pension money, public health and infrastructure projects will go wanting, and the “brain drain” the island has been suffering as professionals move to the mainland could intensify.” This could also spell major warning signs for cities and states on the mainland United States with how they handle their debts, such as Illinois and Philadelphia. Illinois has a staggering $20 Billion budget deficit and holds a striking $154 Billion dollars in overall debt on a state Gross Domestic Product of roughly $800 Billion, making it the least solvent state in the union at a debt ratio of almost 20%. Although clearly not the alarming 164 Billion debt of Puerto Rico on just 80 Billion in revenue which plunged Puerto Rico into bankruptcy, Illinois suffers from stagnant economic growth and negative taxpayer population growth. Further a unfunded pension liability guaranteed by the states constitution approaching $150 Billion is further alarming. The Truth in Account (TIA) State Data Lab estimates that Illinois' Taxpayer Burden™ is -$50,400, and received an "F" from TIA.

4. Scientists Develop On/off Switch in the AIDS Virus that bring them closer to Vaccine.

A major breakthrough has been found in the fight against the HIV and AIDS Viruses that could possibly lead to the development of a cure in the imminent future. Researchers have been able to input an “on/off switch” into the genetic code of a weakened form of the virus in animals. While this does not seem like the direct cure, scientists say it is a step in the right direction. Dr. Wei Niu, a professor of chemical and biomolecular engineering at the University of Nebraska-Lincoln stated, “In this case, we’re one step closer to generating a vaccine.”

Brazil, one of the most promising nations economically in South America is suffering from continuing protests against the current government following measures taken by the administration to cut funding to benefits and public services. These cuts come after it is revealed that many in the government benefited from illegal benefits from overinflated contracts, drying up the coffers of the Brazilian government. Protestors in Rio de Janeiro clashed with law enforcement and set a bus on fire, which prompted police to use tear gas on protestors. This civil unrest in the cities of Rio de Janeiro and Sao Paulo as well as 28 states comes only a year after the nation hosted the Summer Olympics.

So while the James Comey firing was a big talking point for news outlets here in the United States, there are clearly bigger issues we should be paying attention to that are happening in the world as we speak.
Report this Content
This article has not been reviewed by Odyssey HQ and solely reflects the ideas and opinions of the creator.