Animal Testing Is Wrong And Here's Why
Odyssey

Animal Testing Is Wrong And Here's Why

How do testors sleep soundly at night? 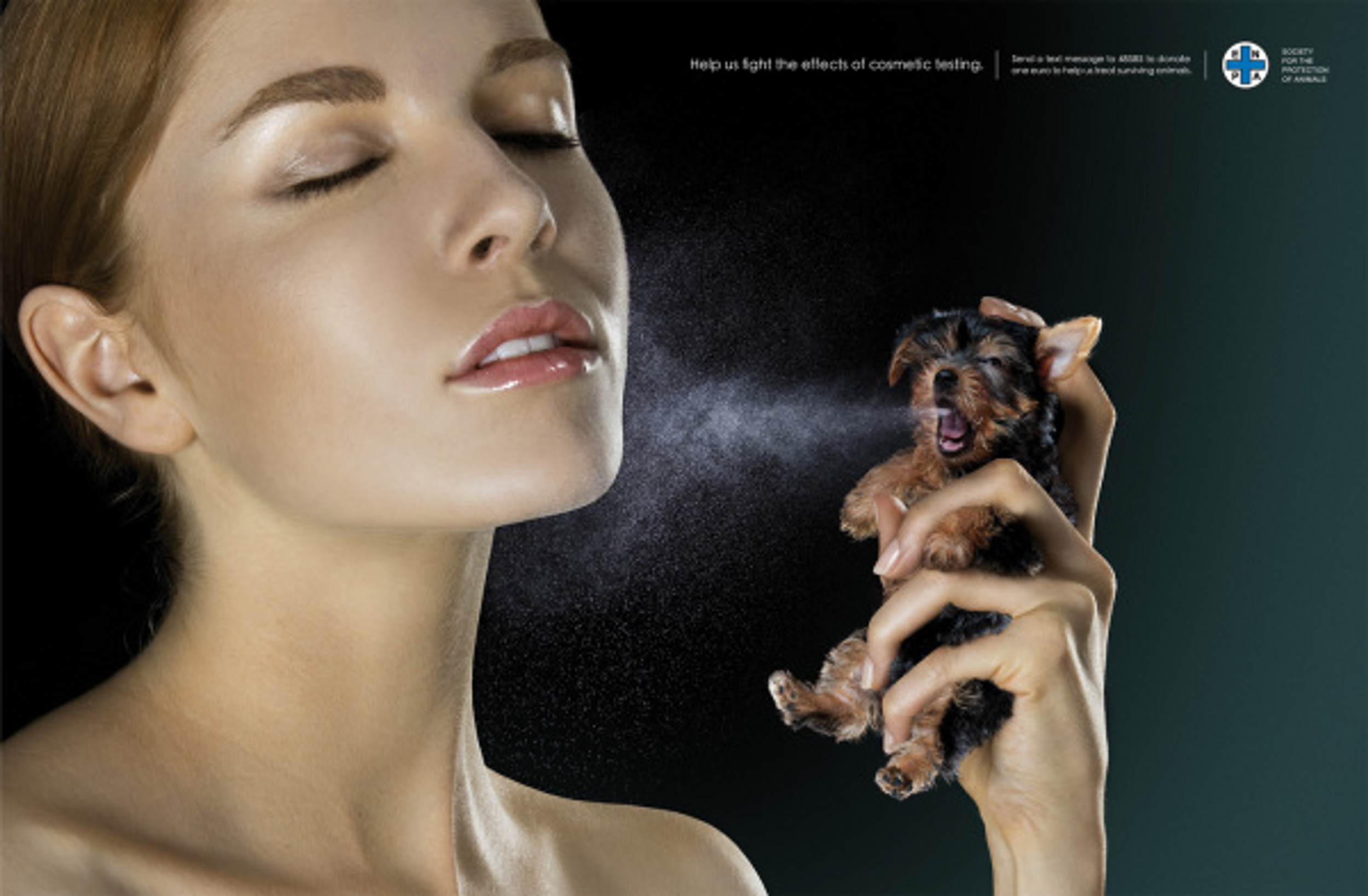 Animal testing happens everyday all around the world. Animals from rats, cats, dogs, chimpanzees and more are tested on. Did you know that the state of Minnesota used more cats for testing than any other state in 2010? They used 2,703 cats. Precious little kitties.

I don't understand how any one can sleep at night with a clear conscience after leaving work knowing what they did to these cats.

Animal testing is wrong and here's why.

Animal testing is cruel and inhumane. The animals used in these tests have suffered and do suffer force feeding, forced inhalation, food and water deprivation, long periods of restraint and get burned on purpose just so scientists can study the healing process. Animals that used by cosmetic companies tend to have their eyelids clipped open, sometimes for several days, just so shampoos and eye makeups, among other products can be evaluated for irritation caused by the products.

Drugs that pass animal tests are not necessarily safe. Did you know that the 1950's sleeping pill Thalidomide, which caused 10,000 babies to be born with severe deformities, was tested on animals prior to its commercial release? The drug Vioxx (used to treat arthritis) did not affect mice, but when given to humans it caused over 27,000 heart attacks and sudden cardiac deaths before being pulled from the market. The drug Butazolidin, an NSAID used in equine medicine to reduce pain and inflammation is very toxic to humans. In humans it can produce serious phototoxicity, as well as fatal liver or bone marrow disease. Bone marrow toxicity was demonstrated in human cell cultures after the drug was released and produced more than 10,000 fatal cases of aplastic anemia. The drug Cylert, which is used to treat ADHD was tested on animals and no tests showed an indication of hepatic toxicity. Although, 15 children suffered acute liver failure after taking this medication and 12 of those cases resulted in liver transplant or death.

The Animal Welfare Act has not succeeded in preventing horrific cases of animal abuse in research laboratories. In March 2009, the Humane Society of the United States found 338 possible violations of Animal Welfare Act at the federally funded New Iberia research center in Louisiana. They found that some of the primates there had suffered such psychological stress they that engaged in self-mutilation.

Medical breakthroughs could have still been made without animal testing. There is no evidence that animal experiments were essential in making major medical advances. If money and resources were devoted to cruelty free testing other solutions would have been found.

These are only a few reasons. If you want to further your research or have questions, you can visit these websites:

Some of the listed sites give you pros and cons. I have only listed cons because in my opinion there are no pros. There is so much more to learn about animal testing than the information I have given. I really ask that you do more research and be aware to what you're putting on your skin among other things.

There are people who volunteer to test products knowing full well that they may be injured while doing so. They get paid to do it.