I Have ADHD, And I'm Not Ashamed
Odyssey

I Have ADHD, And I'm Not Ashamed

Why I speak out about my disorder whenever possible. 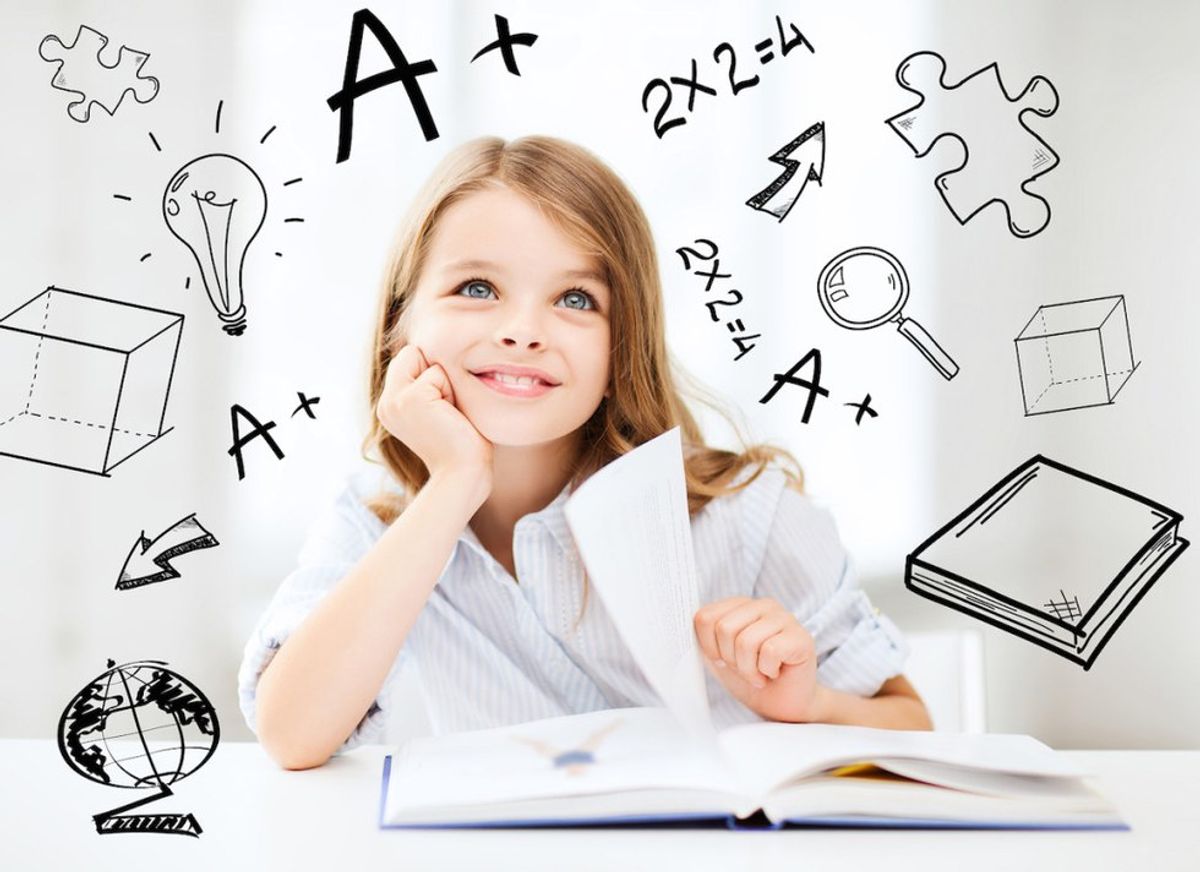 I have ADHD, and I'm not ashamed.

I'm not saying this for praise. I don't think I'm "brave" because of my brain chemistry, nor do I believe that saying this should be as big of a statement as it often is. It's the way I was born, the way my brain works, and it's just another part of my personality and thought processes.

That being said, I feel the need to announce this for three key reasons.

First, as an explanation— not an excuse— for those I interact with. I may sometimes forget a lunch meeting, even though it's written in my planner and set as a notification on my phone. I might try so hard to pay attention to what someone's saying that I get distracted by the sheer effort it takes to focus and not hear a single word of what they say. My mistakes aren't a result of apathy or lack of effort; rather, they stem from the way my brain functions. I've gotten better as I've gotten older, had more practice masking my problems and often avoiding slip-ups altogether by creating safeguards, but I still have trouble sometimes. Even though I want to have laser focus on everything surrounding me, my ADHD still gets the best of me at times, and I hope people close to me can understand, if not what I'm going through, then the fact that I genuinely do care about them and their needs--ADHD doesn't mean that I'm selfish, even if I sometimes am completely absorbed in thought as a result.


Second, I want to erase some of the stigmas surrounding those with ADHD. People that have ADHD don't always feel comfortable expressing their disorder or needs because others, more often than not, don't understand. Our disorder is not a ploy to get controlled substances, nor is it an excuse to get "easier" classwork or special treatment. Those of us with ADHD can be scholars— some of us are able to find strategies and coping mechanisms to succeed and even thrive in academic settings, while others learn outside of classes and become highly successful on their own. We don't like "special treatment" just for the sake of being different. For instance, I haven't used any accommodations in my academic career because I've been lucky enough to have understanding teachers and professors whose assignments I can complete without them. However, when a student with ADHD asks for accommodations, it's not to seek attention or to breeze through a class without effort. It's a necessity, a survival tactic for someone who, statistically, is more likely to fail than their peers.

Lastly, I want to make myself a visible role model for both peers and younger students. I know the challenges our brain chemistries can present, how it affects us academically and socially. We think differently, but we're still very much a part of society and contributions to all industries. We've overcome personal challenges and the nonbelievers around us, and we should be damn proud to have done so. I'm not a perfect example of how to manage ADHD or how to be the best at really anything, but I've made it this far, into the honors program at a nationally ranked university, and I'm here to show the world that people with ADHD can be successful and productive.

I have ADHD, and I will never be ashamed.

Caitlin Marie Grimes
University of South Florida
11640
Beyond The States