My Mom Was WSU's 2017 Mom, And She Wasn't Sure If She Deserved It
Odyssey
CurrentlySwoonLifestyleHealth & WellnessStudent LifeContent InspirationEntertainmentPolitics and ActivismSportsAdulting
About usAdvertiseTermsPrivacyDMCAContact us
® 2023 ODYSSEY
Welcome back
Sign in to comment to your favorite stories, participate in your community and interact with your friends
or
LOG IN WITH FACEBOOK
No account? Create one
Start writing a post
Relationships

My mother is the face of those who were not able to make it out of the Salvadoran war alive. 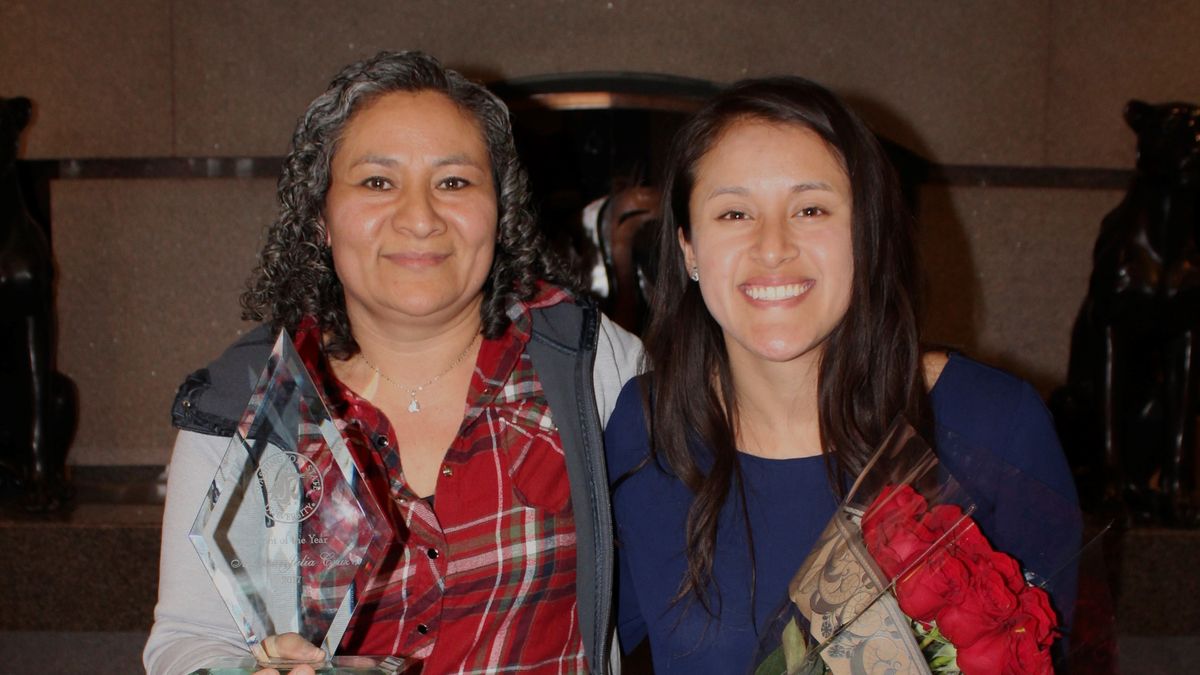 My mom was the 2017 Washington State University Mom of the Year.

My mom wasn't sure why she earned it...

During my second year of college, I was diagnosed with autoimmune disease. My world crashed, I was struggling with school because of this. I couldn’t even do daily tasks the majority of the time I wasn’t even sleeping because of how much pain I was in. I told my mom the day I found out and the next morning she was on the road to Pullman. She helped me as I struggled with this disease and adjusted. My mom never gave up on me though she helped me through this difficult time in my life, took me to see multiple doctors for help, reminded me daily that I was strong, I could get through this, and that I could beat this disease.

My mother knew about the importance of facing adversity head-on.

War has been a part of world history as long as we can remember. In some places, it has become the norm to be risking your life every time you walked out of your home. To have your home be in a war-zone area and to find dead bodies throughout the town during the day from the night before killing sprees.

She'd developed PTSD from the war she lived through as a child.

Yet after many tragic happenings, she has successfully built a strong foundation for herself and her children. She has her own business and has successfully helped three of her six children go to college, but she was still a bit embarrassed.

At first, she wasn't sure if she deserved to be the Mom of the Year.

Her background story came to light and some of her past she felt that it was too horrific to speak of. In reality, what she didn't realize was that her story is the face of those who were not able to make it out of the war alive.

She is the face of strong, independent, and caring women. She is a living, walking, breathing example of what a successful female immigrant is capable of doing.

I believe it needs to be published.