Research Finds the Key Influences on Your Happiness & Well-being
Odyssey

Research Finds the Key Influences on Your Happiness & Well-being

Personality Type, Geography, and Occupation among a variety of factors that influence workplace well-being 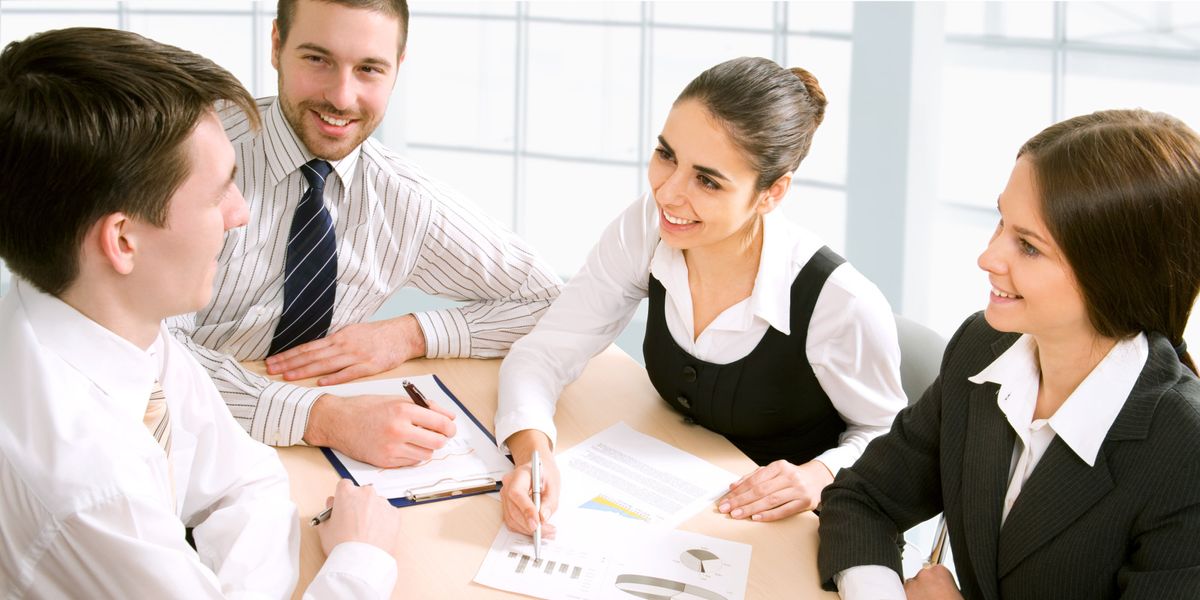 If you think video games are a waste of time, new research by CPP Inc., challenges that assumption. According to their research, for people with a certain personality type, videogames contribute more to a personal sense of well-being than other stress management techniques or socializing.

Happiness (or “well-being” as researchers like to call it) has been a rapidly growing trend of study and for a good reason! Not only do we benefit from being happy, but our employers benefit too—happy workers are more energetic, creative, and cooperative, and tend to work harder and better, according to CPP’s research. The researchers looked at well-being through Martin Seligman’s PERMA model, the most widely accepted happiness framework, which identifies well-being along five areas:

The study—Wellbeing and MBTI® Personality Type in the Workplace—found that well-being is influenced by a variety of factors including MBTI personality type, geography, age and occupation.

How do age, gender, and where we live affect well-being?

How does getting older affect our happiness? The research found that well-being increased with the age of the respondents (score one for #adulting). And women on average rate their well-being higher than men.

Also, the effectiveness of how you attempt to increase your happiness is very much influenced by where you live, and possibly your culture. For example, respondents from Africa indicated that the two happiness activities associated with religion and spirituality were effective, while European respondents rated those same two items as less effective in increasing their happiness than their African counterparts.

Does Introversion or Extraversion influence happiness?

It may not be surprising that factors such age, gender and location impact our sense of well-being. But what about us as individuals? One of the purposes of the MBTI® instrument is to help us discover what comes most naturally to us, regarding the way we prefer to communicate, think and make decisions. The study also looked at the relationship between a person’s MBTI personality type and their well-being, and found several connections. A few examples include:

People of a certain personality type benefit from playing video games in terms of well-being. Interestingly, the group that showed the all-around lowest levels of workplace well-being (ISTP) rated many of the activities that we normally assume contribute to well-being lower than other groups. What does make them happier? They rate “playing video games” as an activity with moderate to high levels of effectiveness when it comes to well-being.

This isn’t saying video games should be thought of as a contributor to workplace well-being—for the entire group of respondents, it ranked among the lowest-rated activities. Then again, so did yoga, playing sports, religious activities and meditation.

So what activities did people find helped them most with their well-being? Listening to/playing music, spending time with family/friends, eating healthy, exercise and walking. Yes, exercising is a high contributor to well-being, and playing sports isn’t—so an employee gym membership may be more beneficial than a company softball team.

Librarians are happier than entertainment and media

The research showed that there are measurable differences between how people in different occupations rank their well-being. The occupational group with the highest overall level of workplace well-being was respondents who selected “Community and social services” and “Education, training, and library occupations.”

On the other hand, respondents who selected “Arts, design, entertainment, sports, and media” and “Office and administrative support” reported the lowest levels of workplace well-being.

While the study found numerous general trends, the biggest takeaway is how individual the path to well-being is for all of us.

There’s no formula that works the same for everyone—we’ve each got to identify our own way. And companies that want a happier, more productive workforce should allow the flexibility to tailor their programs to the preferences of individual workers. In some cases, it may even mean allowing a certain amount of video game playing or office meditation. Now that’s employee engagement we can get behind.
Report this Content
This article has not been reviewed by Odyssey HQ and solely reflects the ideas and opinions of the creator.