I Tried "Thrive" for a Week; Here's What Happend:
Odyssey
CurrentlySwoonLifestyleHealth & WellnessStudent LifeContent InspirationEntertainmentPolitics and ActivismSportsAdulting
About usAdvertiseTermsPrivacyDMCAContact us
® 2023 ODYSSEY
Welcome back
Sign in to comment to your favorite stories, participate in your community and interact with your friends
or
LOG IN WITH FACEBOOK
No account? Create one
Start writing a post
Health and Wellness

I had the opportunity to try the biggest fad around my hometown. Yep, it’s even bigger than fidget spinners. It’s Thrive, and it’s the craziest fad I’ve ever lived through. 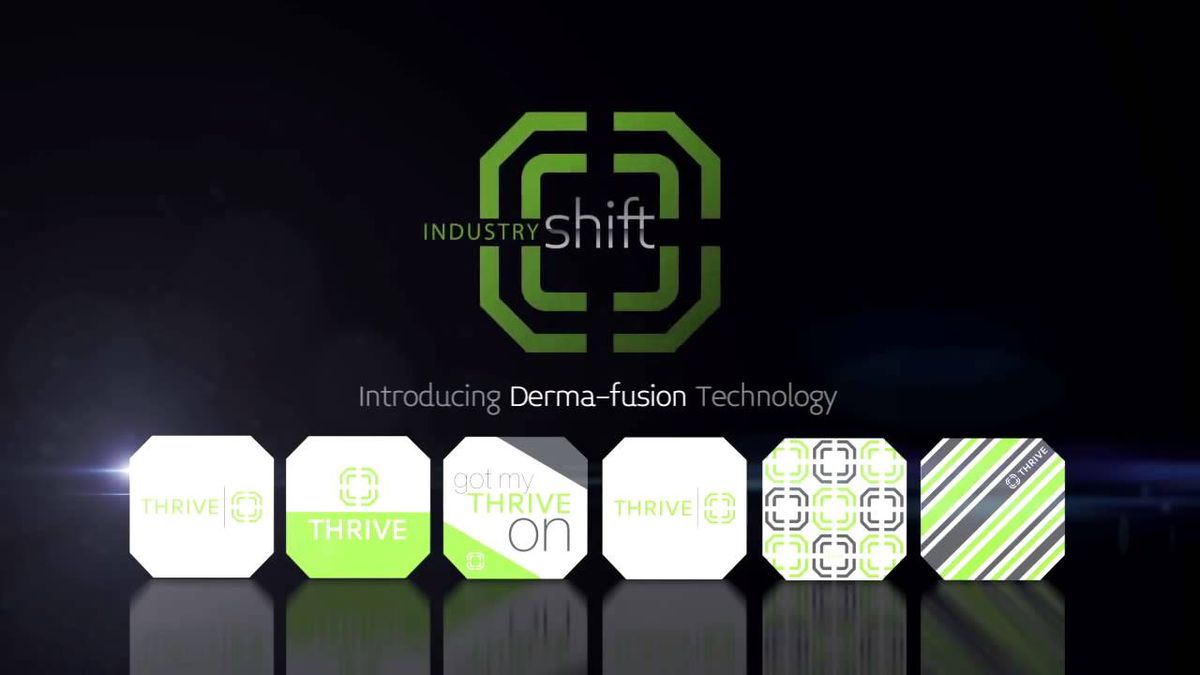 This week, I had the opportunity to try the biggest fad around my hometown. Yep, it’s even bigger than fidget spinners. It’s Thrive, and it’s the craziest fad I’ve ever lived through. I’ve seen girls and their big smiles while give their Instagram and Facebook friends a peep at the little square on their forearm. Who knew energy patches would be a big deal? I decided I wanted to give a try, and what better way to tell people how it went than to give you a day-by-day run down.

To answer a few questions before I get started

Now, to answer the real question: does it work? I asked so many people this question before I started. I wasn’t very willing to drop a large sum of money on something that may not actually work. I thankfully had a super awesome lady whole gave me 6 packets, 3 shakes, and 3 packs of men’s vitamins to try! I was so excited to say the least.

Monday was my first day. I woke up at about 8 and went to get my products. Of course, she explained to me how this works and I was so excited to try it, I put my first patch on while driving. They come on a thin plastic sheet, literally exactly like a sticker. I placed my first one on my forearm (basic, I know), and almost instantly, my head felt fuzzy. I saw this going downhill fast. At about 11, the fuzzy feeling went away and I felt more alert. Other than that, I didn’t feel much different until around 2. I am a fairly moody person. I ’m sensitive to say the least and let things bother me more than they should (honestly). I began to notice that I wasn’t letting little catches in my day bother me and was a little more lighthearted about things. It was an effortless sort of thing. After that, there’s nothing much to say about Monday. I wouldn’t say that I had much more energy, but my moodiness went from a 9 to a 3.

Tuesday, I woke up and immediately took my two pills, waited 20 minutes, then took my full shake. The fuzzy feeling went away after Monday. By the time I got to school, I thought I was going to have a heat stroke my body was burning energy and boosting my metabolism, and I wasn't even doing anything! Needless to say, I was miserable once it wore off. I am not one to take medicine, and I felt drugged up. My mood was still better, but probably went from a 9 to a 5. I was motivated to keep going through my day though. I talked to the lady who gave me the products and asked if that was normal. She said that since I had men’s vitamins, it may be too strong. She suggested I take one pill and half a shake.

(Extra) My sister also tried a patch, pills, and a shake today. She is a very healthy person. Her experience was much different than mine. She felt extremely irritated all day, and couldn’t say why she was. By the end of the day, she felt so bad that she took off her patch, tested me, and said she felt so bad, she didn’t want to go to work, and she wanted to cry. My sister has never said she wanted to skip out on work, so i instantly knew something was wrong. I told her to take off the patch and relax. What else do you say? I took her her most favorite coffee in the world, and as soon as i showed her, she started crying. I stayed around for a little while to make sure she'd be okay and left. She said she'd never do it again.

Wednesday and Thursday morning, I took one pill, half a shake, and put on my patch. I felt okay, but not as great as I did on the first day. I still felt drugged up, but on Wednesday, I woke up (and I mean got straight up) and started cleaning house. My mood went from a 9 to a 6, as I could feel my irritability on the edge. Thursday was the first day all week I let a yawn slip out, which I can honestly say was no joke. Thursday I truly felt tired, but I was up a lot early than morning for a school exam, which could have played a large part.

Since Friday was my last day, I decided to try just the patch again, and I felt so much better. I felt like myself. I didn't feel loaded up on stuff that was supposed to give me energy. My irritability went from a 9 to a 3 again and I didn't get tired until around 11. My mood was so much better and more lighthearted. I will say that I felt the best Monday, but after asking around, I found that this was normal because your body is used to the products in the patch.

So to answer the big question, yes, I say this product works. I was less irritable and more alert and focused. However, I did not experience the "craving crushing" experience. I was more motivated to be productive instead of saying "I could do this, but I'm not". I personally did not like the shakes and the pills, but I am not use to being medicated so to speak and it just drug me down.This product, obviously, is not for everyone, as you saw with my sister. i don't think you would become dependent on these products, and I can say that because I'm typing this without using the product. I still feel great, even though it's been less than 24 hours using it. I will, however, encourage you to not use this product forever, for the rest of your life. At some point, you have to teach yourself to be motivated and learn how to have self-control (which I talked about a few articles back). I loved this product. It made me feel good, more lighthearted, and more motivated. But, I will not be one this in 10 years hopefully, and I urge you not to become dependent on this product. Do not let it determine your happiness. Do not let your emotions become dependent on this product. I would suggest using this product in aid with learning how to motivate yourself or learn patience or whatever you may take this product for. And, of course, I have to talk about Jesus because, well why would I not want to? Learn to lean on God for motivation, patience or whatever else it may be. Don't let this product become you god, and don't let it take the place of God and his healing power.

QueenRadhi
The State University of New York at Stony Brook
3258