Why Physical Health Is More Important Than Mental Health
Odyssey
CurrentlySwoonLifestyleHealth & WellnessStudent LifeContent InspirationEntertainmentPolitics and ActivismSportsAdulting
About usAdvertiseTermsPrivacyDMCAContact us
® 2023 ODYSSEY
Welcome back
Sign in to comment to your favorite stories, participate in your community and interact with your friends
or
LOG IN WITH FACEBOOK
No account? Create one
Start writing a post
Health and Wellness 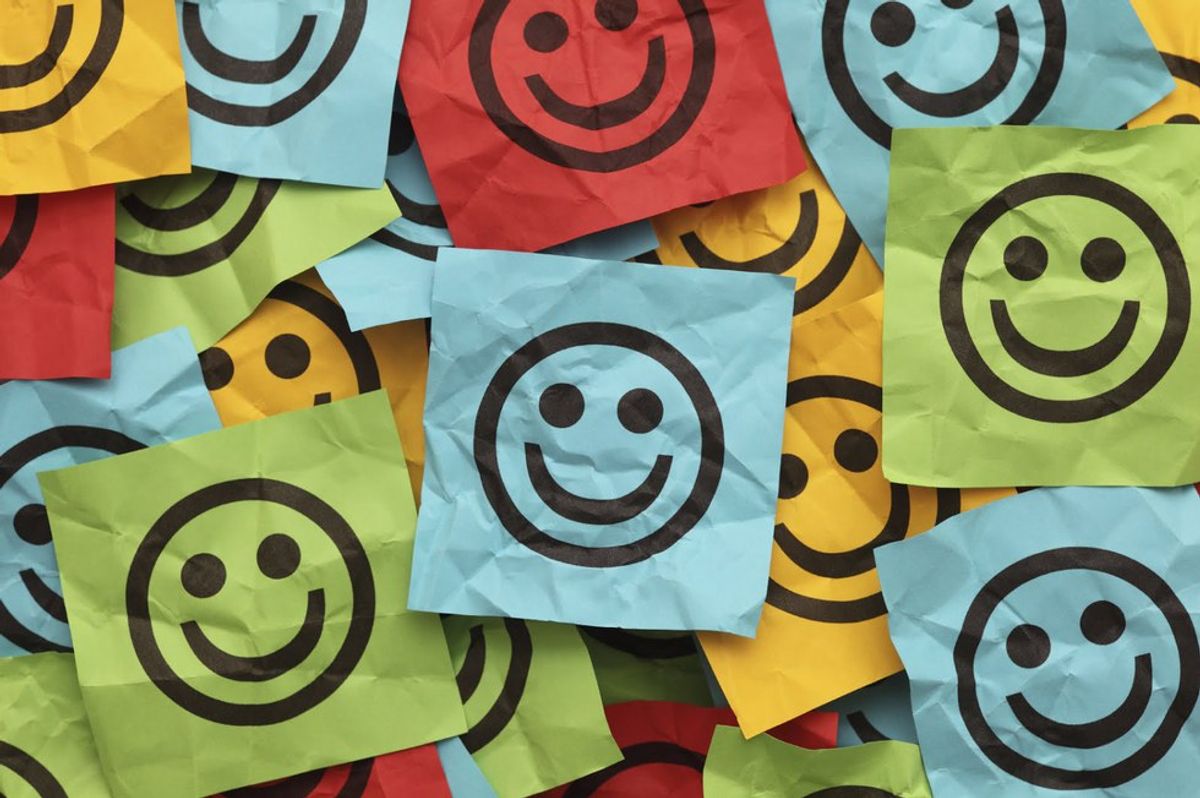 People often ignore mental health issues simply because of the fact they can’t see them the way they can see physical health. It’s easy to push something aside that’s not visible to the eye. Yet, it’s a dangerous way to think.

According to NAMI, the National Alliance on Mental Illness, about 1 in 5 adults in the U.S. experience mental illness each year. These illnesses include depression, anxiety disorder, panic disorder, schizophrenia, obsessive-compulsive disorder, post-traumatic stress disorder, bipolar disorder, and more.

Kids and teens who seek help for their mental health problems usually spend 8-10 years suffering before seeking that help.

Depression is the #1 cause of disability worldwide.

About 60% of adults with mental illnesses don’t receive any help in a given year.

Need I go on? I think you get the idea. It’s also important to take note that these numbers are predicted to be much less than what they would be if more people spoke up about their conditions. That is, if the stigma around these conditions wasn’t so negative.

People don’t like to talk about mental illness. People like to say it’s not a big deal. People even like to say it doesn’t exist. If you're one of those people, get rid of that mindset. I can say with confidence that, most likely, everyone reading this either struggles with a mental health issue or knows someone who does. It’s so prevalent, and ignoring it will just make it worse.

Physical health is so tangible. If you break your arm, you get an x-ray, and you see the broken bone in front of you. If you’re depressed, people basically have to take your word for it. Some people aren’t willing to do that.

The mentally ill are often forced to be involved in things that fuel their conditions. About 20% of adults in the U.S. suffer from anxiety disorders, some of the most common mental health issues. People with these disorders, particularly students, often have to partake in activities that make it worse.

As I always used to say, someone with a broken leg doesn’t have to participate in gym class, but someone with social anxiety disorder is forced to do a presentation. It doesn’t make much sense to me. In actuality, these two things aren’t very different at all.

I encourage everyone reading this to be more mindful of signs of mental health problems, and to be there for those who are suffering. These signs include noticeable withdrawal from normal activities, self-harm, risky behaviors, drastic changes in eating or sleeping habits, and much more. Click here for more information.

If you are suffering, yourself, it can be tempting to keep everything inside. It’s an easy thing to hide from others, but that’s not a smart decision. People need to be aware of what you’re going through, in order to be there for you and to help you. It’s nothing to be ashamed of.

I want to live in a world where people aren’t afraid to get help for something that is completely out of their control. A world where we treat mental conditions just as we treat physical conditions, with the same frequency and importance.

If we acknowledge the significance of mental health I believe one day this world, that I dream of, can exist.

You never know when a mental health problem might arise. Here are some important sources to take note of:

National Suicide Prevention Lifeline: 800-273-TALK (8255). On this line, you can talk with a trained crisis counselor 24/7. You can call this number whether you are considering suicide or not.

Crisis Text Line: Text NAMI to 741-741. This service will connect you with a trained crisis counselor for free support available 24/7. Being able to use text messaging for support is a unique and convenient source to have.
Report this Content
This article has not been reviewed by Odyssey HQ and solely reflects the ideas and opinions of the creator.