You're not going to find the love of your life through a subtweet. 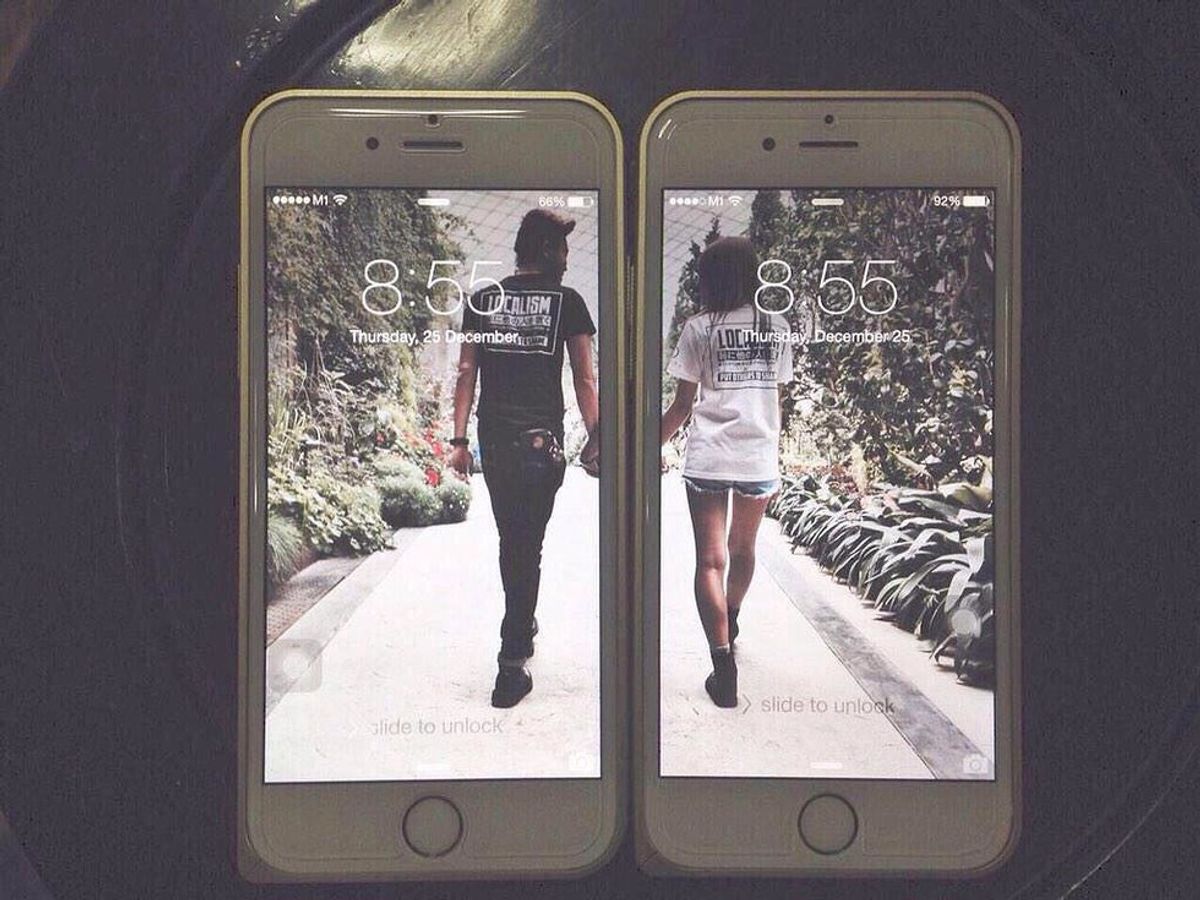 Growing up, we often hear the phrase, "Nothing worth having comes easy," but with technology almost anything can come easy. Including a new boo when you and your significant other isn't working out. Let me tell you many of the reasons why social media is ruining our generation's ways of dating.

1. Social media will have you overthinking things you would have otherwise never thought of.

You just got in a fight with your significant other? Scroll through Twitter or Facebook and I'm sure there is a post somewhere along the lines, guaranteed to make you overthink the situation even further.

2. There is a such thing as "information overload."

Chances are, if you're on social media, you'll find someone that you're interested in getting to know better. While this is a great opportunity to meet new people, we'll spend an entire first date asking questions we already know the answer to because we saw it on their social media first.

3. Why face confrontation, when we can just disappear?

We don't have to deal with an ugly breakup if we don't want to. You're talking to someone for awhile and then all of a sudden you decide you no longer want to? OK, just slowly cut communications and everything will be fine, right? Wrong. Chances are, one person continues on with their life, while another is left feeling confused and with no reasoning as to why.

Cutting someone off from your life with no explanation isn't as difficult as a decision when you can find someone else with the click of a button.

4. Your undercover creeping isn't making your situation any better.

So, you're talking to someone new, but you're unsure of exactly how they feel about you. In a world without social media, we would just have to wait it out -- or even better, communicate. Now, we base someone's feelings off of their likes on Twitter or what they tweet..

5. Getting over someone isn't as easy when they're only a few clicks away.

You convince yourself you're totally over your ex, but checking their profile won't hurt just one more time will it?

Oh my gosh, guess who just liked my picture? I can't believe he just liked her picture, are you kidding me.

On the other hand, because the power of the like is so strong, we automatically assume the worst when our significant other likes another person's photo.

The thing about our generation is that people have pretty much become items. Don’t like it? Swipe left. Like it, swipe right? Doesn’t work out? It’s OK, there's someone else at the touch of a button! You're lonely and want someone to hang out with? That's great, find your dream person on Tinder!

The funny thing is that most people you actually end up liking in real life, you wouldn't even give a second look at on Tinder.

8. There are too many things left up for interpretation.

From the "How long do I wait to reply game," the "only sending an emoji game," the "I'll just subtweet instead of tell them game" or the "one word response game" we have no idea how the person is actually feeling. We're so focused on outplaying the other person, that it all turns into one big game. We jump to conclusions based on our own interpretations over things that should be meaningless..

There are so many layers to getting to know someone while playing it off that you don't care, that dating someone loses it's true meaning.

It's hard to be content with dating someone in our generation when you can find someone else at the click of a few buttons, or simply find ways to overthink by scrolling through social media everything something goes wrong.