It is more than just a horror movie for this special reason. 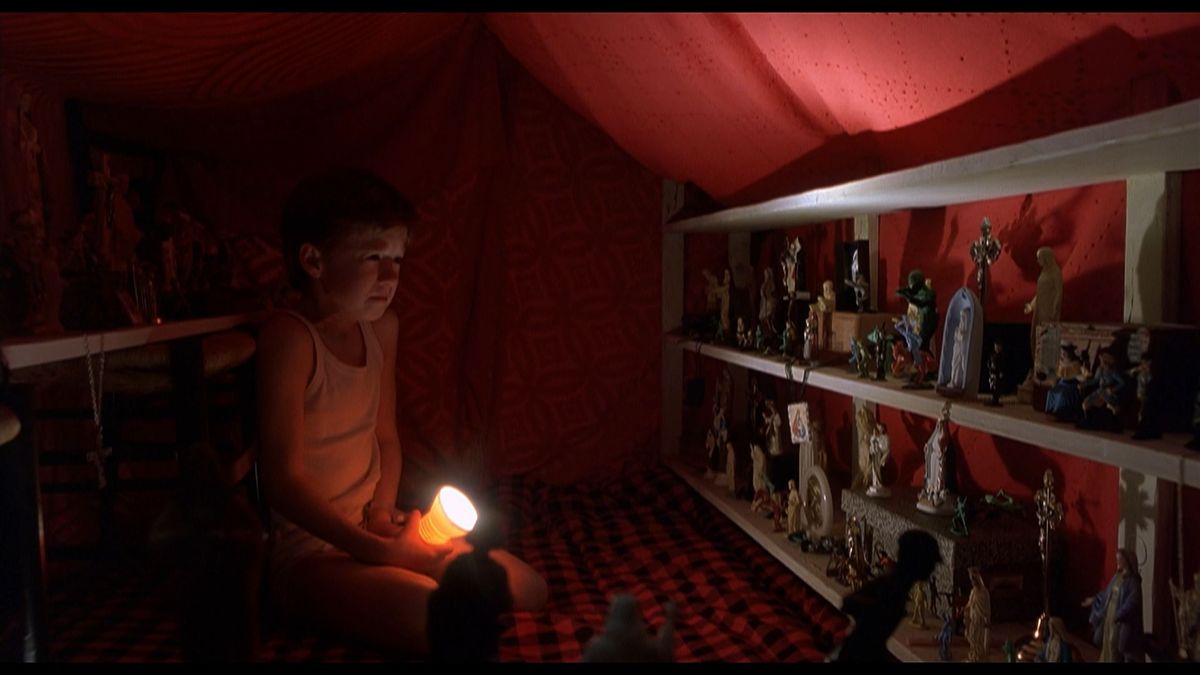 As Halloween approaches, The Sixth Sense will no doubt be gracing the screens of everyone who has good taste in scary movies. The film has the perfect amount of symbolism, jump scares, and general creepiness.(SPOILERS AHEAD, IF YOU HAVE NOT SEE THE MOVIE DO THAT BEFORE YOU READ THIS!!!)

The movie is all about a little boy named Cole who can see dead people. Spirits of people who met grisly ends terrorize him at every turn. He struggles to make friends and do well in school, exasperating his already stressed-out mother.

The Sixth Sense is more than just a horror movie to me. I tear up every time I watch it because now that I am older and no longer hide when Mischa Barton’s puking character shows up, I see myself in Cole. To me, Cole represents the specter of childhood mental illness.

At the beginning of the movie, Cole is so constantly terrified that his world shrinks. He focuses on survival and feeling safe instead of happiness or personal growth. Through no fault of his own, Cole is robbed of a healthy childhood. He does his best to be a normal kid, but danger seems to be around every corner.

This situation is achingly familiar to those of us who were struck with mental illness in childhood, hopefully minus the dead people. Children desperately need stability and safety to thrive. When this is compromised, the child is stunted and sometimes learns to focus on survival more than achievement. It can be nearly impossible to feel safe. Unfortunately, people tend to be far from understanding when it comes to these invisible ailments.

Much like a mental illness, Cole’s affliction carries a heavy stigma. In his case, the taboo thing is death itself. People do not want to talk about it, hear about it, or even believe that the dead might approach someone in such an invasive and horrifying manner.

The people in Cole’s life, even his own well intentioned mother, often berate and ridicule him because they do not understand that this nightmare is out of his control. Cole is heartbroken and guilty about making his mother worry, and he feels powerless. He tries to minimize her concern but the crushing knowledge that something is wrong with him is too heavy for him to carry alone.

Luckily, Cole meets a child psychologist named Malcolm, who happens to be dead. Through time spent with Malcolm, Cole learns to see this curse that has taken over his life in a new way. With help, he learns to listen to the gory apparitions, and to understand them. Towards the end of the movie, Cole feels something close to empowerment and self-efficacy for the first time. He realizes that he is not doomed but different.

This happy ending mirrors what we growing up with a mental illness go through as we somehow learn to cope with things we thought would kill us. In real life, there is no simple happy ending. In my case, I grew from a scared kid into a scared but highly adaptable adult. Eventually some survivors of childhood mental illness may even learn to take some pride in making it to adulthood, or even just through the day.