What It’s Really Like To Be In A Trapped Relationship

What It’s Really Like To Be In A Trapped Relationship

I decided it was better to just stay stuck and unhappy, even though I should’ve told someone. 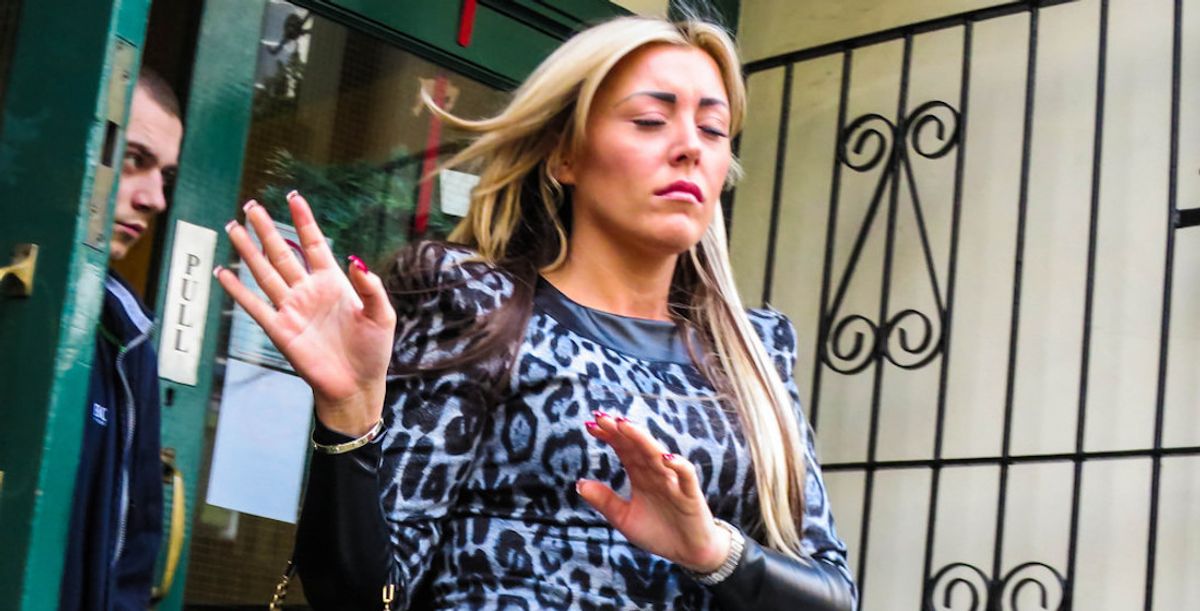 I can look back at all of the memories I have at this point in my life - a whole year I’ll never get back. The memories are still as raw as when they had just happened.

It feels as if not much time has passed, but it’s been years since all this happened. I still panic over the smallest things that remind me of him, I can’t even hear his name without my chest tightening to the point of suffocation. A new relationship with one guy who is supposed to be better than the last. A guy who will treat me right and never hurt me. This was near the exact opposite.

In the beginning, everything seemed fine, very normal. It wasn't until a few months in that my one good friend noticed that he was trying to get me away from my friends. He was trying to make it so it was just me and him, not me, him, and my friends. At that time, that’s also when I noticed he didn’t have many friends, maybe one or two. They also weren’t good friends, either. Love is blind, so I paid no attention to this when I should’ve noticed that that was a huge red flag. I should’ve got off the track and pulled into the pit area - but I didn’t.

This went on for months. He forced me to stay weekends at his house even if I had school the next Monday. He didn’t care, he told me school wasn’t a big deal. When it was my senior year and I was hoping to make the top 10 and get into the school of my dreams for college, he again would tell me it wasn’t a big deal and I still needed to come over to his house. If I didn’t come over to his house that weekend, he would come over to mine unannounced. Looking back, now I wish my parents had put a stop to this with me only being 16. I wish they had stepped in.

The night of my senior prom after prom was over with, we had left early because he caused a big scene. This was my breaking point. I had let him ruin my entire senior year, myself being blind to it all until now. He had also ruined my senior prom, something that I held special to my heart because no other prom that I had attended would be the same as my senior high school prom. That night was when I decided it was time to break it off. Not even a split second after I told him we were done he said he would kill himself if I were to break up with him. I was stuck between a rock and a hard place. I couldn’t tell my mom as he had threatened to kill himself if I told anyone about it. This is also the first time I’m ever speaking of what he said he was going to do. I decided it was better to just stay stuck and unhappy, even though I should’ve told my mom.

It wasn’t until one day the police had come to collect him to bring him to the county jail. My first reaction was, "What if they want me too? What if I get in trouble for some lie he makes up?" I never got in trouble. They never wanted me, they only talked to me for a minute or two. They wanted him. He was charged with endangerment of a minor, a crime he committed when I was not around. After he was arrested and charged, I was free of him. No one knows how free I felt. I never had to see or associate with him again.

There is one thing I wish I could do, thank the girl who turned him in. Without her, I have no clue where I would be today. He wasn’t better than the last guy, and the last guy wasn’t good at all either, but for some reason I made it out okay and I’m still here to tell others my story and to tell them to get help.