The Denver Broncos are not in trouble. 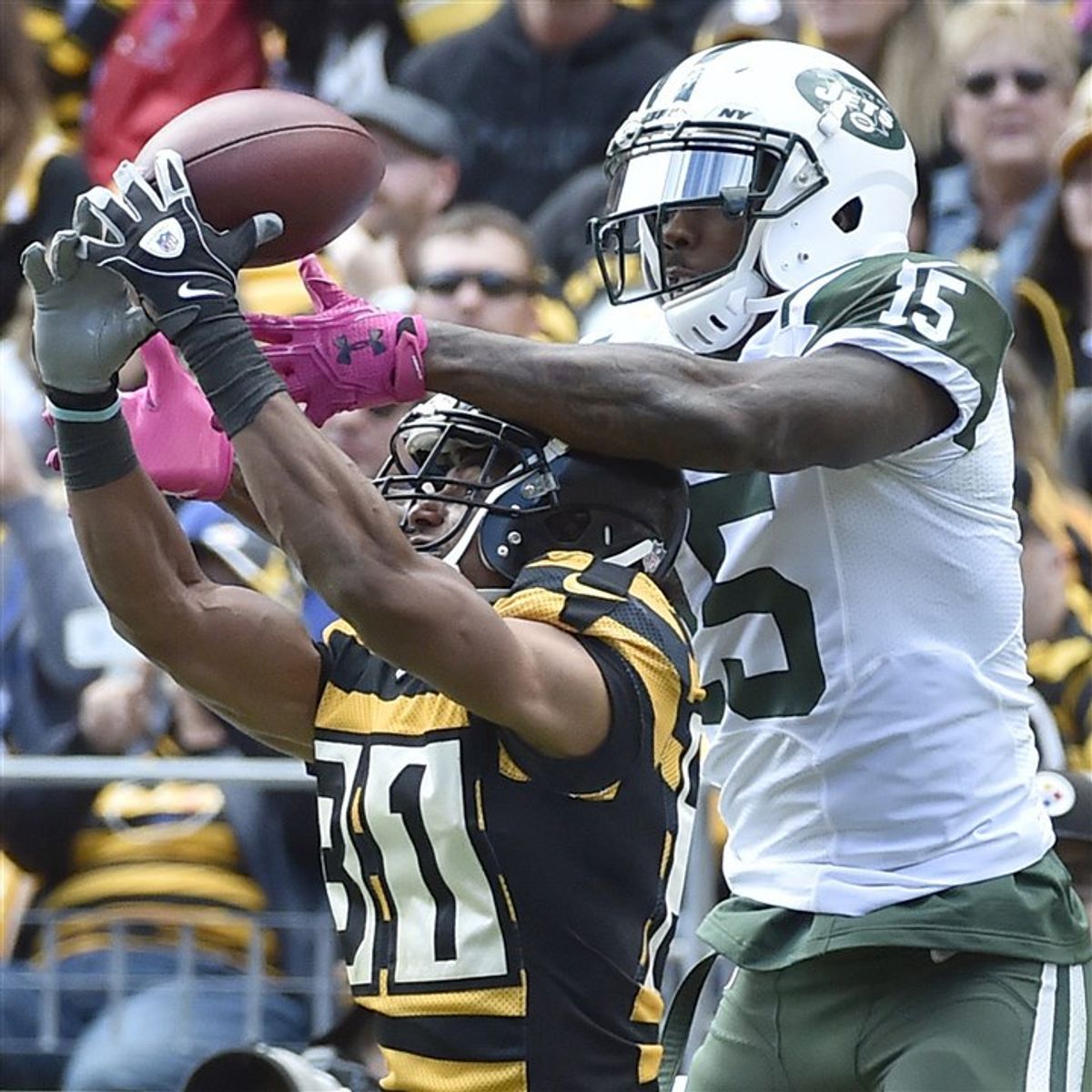 Matt Freed of The Pittsburgh Post-Gazette

Once certain people stop complaining about Odell Beckham Jr. being passionate about his craft and Cam Newton riding a segway, maybe we can talk some football. Here are my power rankings for this week.

The Vikings are undoubtedly the surprise of the league this year. When Teddy Bridgewater went down, it was easy to write them off, but they're here. More importantly, they're not only here, they're the only undefeated team in the league. I know they play against professionals and they can lose on any given Sunday, but if you look at their schedule, I don't see anyone besides the Eagles beating them before their tenth game. They could really clinch a playoff spot by week ten or eleven to be honest.

I am still ashamed of myself for writing this, but I really don't know anyway they can't be the second best team in the league. They have scored 40+ multiple times this season and they've only scored less than 30 points one time this season. They might not have the best defense in the league, but they will outscore you to the point that it won't even matter who they put out there in a red jersey.

The Denver Broncos came back down to Earth this week by losing to Atlanta and Matt Ryan at home. However, I don't want to hear anything about how their defense was exposed. I didn't here anything about those other teams that got lit up for nearly half a hundred when they played the Falcons. The Broncos held the league's top offense to 23 points; that's not bad. I expect their quarterbacks to develop and the defense to keep it's thing going. Nothing to worry about. They had to lose some time.

Carson Wentz is no longer undefeated as an NFL starter, but a one point loss on the road is nothing to fret about. However, losing to the Redskins this week? That's an entirely different story.

You beat the Browns with arguably the best coach-quarterback combo the league has ever seen on your team. You want a cookie? Go back to Boston and be quiet.

This Week: Against The Cincinnati Bengals, 1:00 p.m.

Coming off of a bye week, Seattle has its toughest matchup so far this season against the Atlanta Falcons. Seattle's defense isn't the dominant unit it was back in the 2013-2014 campaign and Matt Ryan has caused Pete Carroll issues in the past, so I don't expect this to go too well for Sherman and the crew.

How? How sway? How in the hell are they 4-1? They shouldn't be winning. I don't hate the Dallas Cowboys. I hate Jerry Jones and anything that makes him happy or keeps him in the news, I purposely dislike with a passion. Some call it hate. Some call it wanting someone else to win the NFC East, so I don't have to watch Jerry Jones in a press box come January. Nevertheless, Dak Prescott and squad are humming along to a statement win opportunity in Green Bay on Sunday.

Everybody said the Raiders looked like a playoff team heading into the 2016-2017 season and they're proving everybody right. Tied for the division lead out in the AFC West, the Raiders will defend their home turf in a divisional matchup against the Kansas City Chiefs. This should result in a win for Oakland, but you never know with divisional matchups.

The Packers have neither impressed me or disappointed me this season. They've been steady, but somewhat unpredictable. Who knew they would have one of the best defenses in the league and that we wouldn't be talking about Aaron Rodgers carrying the team?