I'm sure that Vogue Brazil meant well but they got it so wrong. 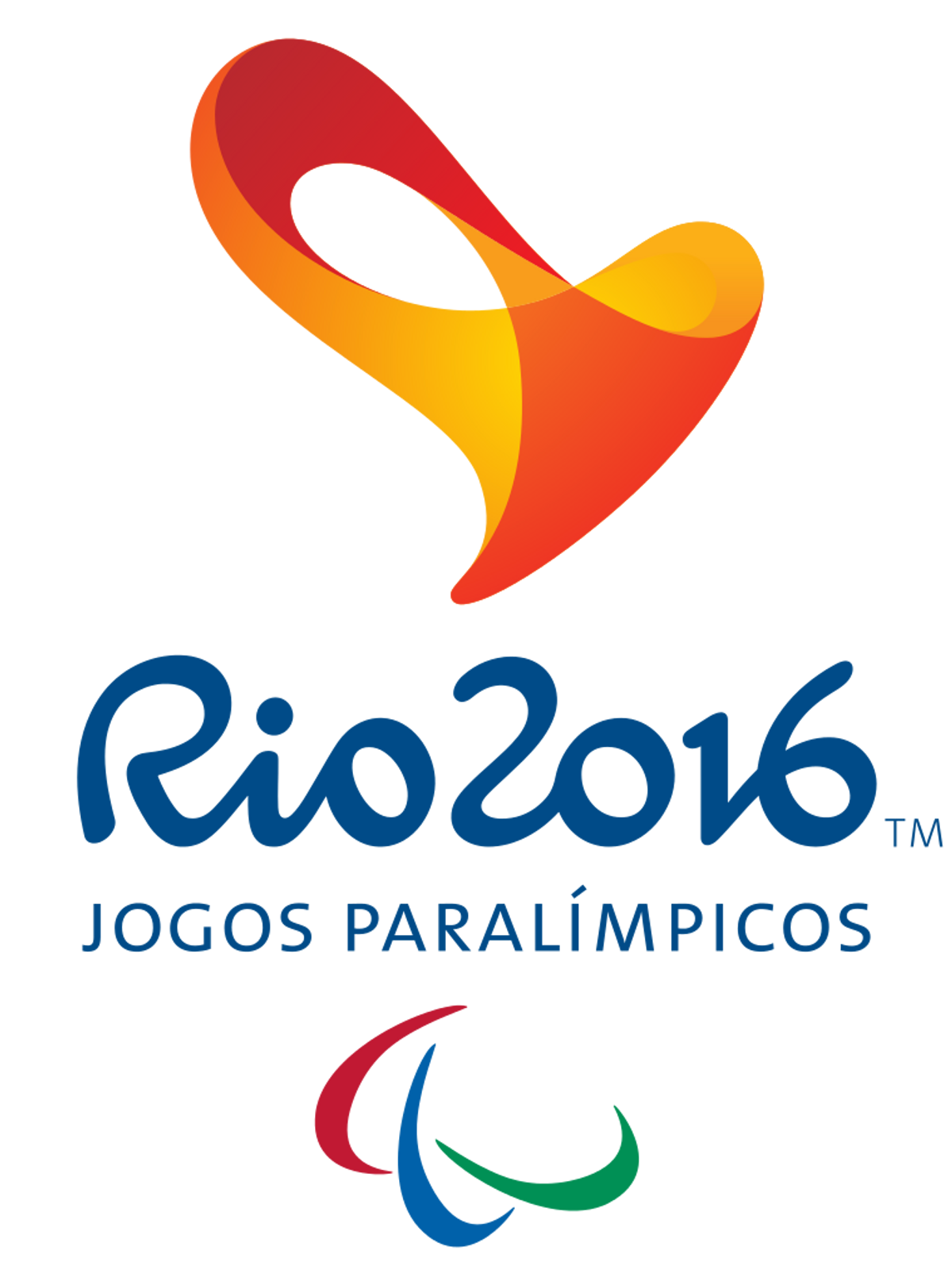 "Brands want to start embracing disability but they don’t know how to go about it, they are making things worse."

This quote is from Paralympian Bruninha Alexandre who suffers from Postural tachycardia syndrome (Pots) has difficulties walking and standing up. She also makes up 15% of the world's population that have a disability of some kind.

This week Vogue Brazil has published a campaign for the upcoming Paralympic games that begin on Wednesday 7th September and it has caused quite the controversy.

This picture depicts what one might assume to be two paralympians who are competing in the Rio games. These are in fact two models for Vogue, Cleo Pires and Paulo Vilna. The photo of the athletes, Renato Leite and Bruninha Alexandre is below. The disability's of the athletes, Leite's prosthetic leg and Bruninha's amputated arm have both been photoshopped onto models.

The campaign has received a lot of backlash claiming that despite the magazine's attempt to cover and promote disability sports it has actually achieved the opposite and instead shows that the Paralympians themselves are not enough.

Bruninha was quoted, "The media think that it’s ok to pretend that able-bodied people are disabled and that’s not ok."

The photo was also captioned with 'we are all Paralympians'. This is distinctly not true.

The Paralympics are a great opportunity to change negative attitudes towards the disabled community. I'm sure that Vogue Brazil meant well, but at a time when the world readies to celebrate the achievements of disabled athletes it’s ridiculous to take this photo, of models, and then undermine their superhuman efforts with a line like ‘we are all Paralympians’.