It May Be 2018, But Ames, Iowa Has Yet To Become A Safe Place For Women

And apparently, that's on the female students of Iowa State University to figure out...? 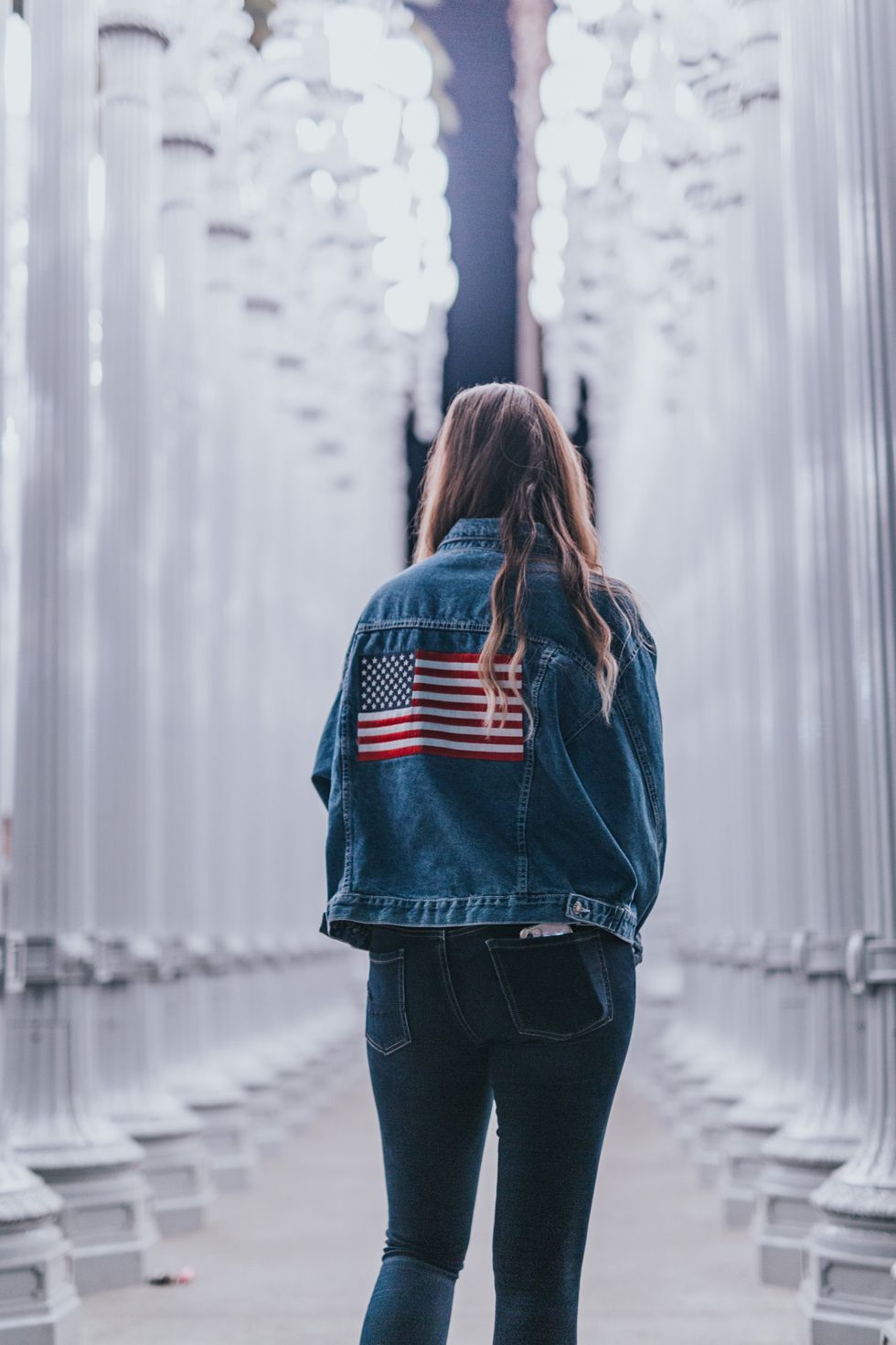 Only in America can a female college student walk outside at night and instantly face the possibility of becoming attacked or raped on the way back to her apartment or car.

Only in America can a woman be attacked, raped, or worse....and SHE faces the blame because "she should have known better."

Because victim blaming will definitely stop rape, sexual assault, and human trafficking from happening ever again. Because shaming the victim will bring the wrath of justice to that disgusting, self-righteous, entitled pervert who decided that he wanted to have sex without consent in the first place.

I'm sorry, but if you believe that victim blaming is OK, then you have some serious issues.

We live in a world where victim blaming is seen as acceptable. It's the social norm to verbally accost a rape victim with things like "you were being a tease; he earned the right to sleep with you" and "you should have known not to go to that party and get hammered without having a friend around."

In addition, our society revolves around restrictions and regulations that push women into a category where they are constantly being objectified, targeted, and blamed. Dress codes, for example, are complete B.S. They make it OK for male students and teachers to sexualize and objectify the bodies of their female counterparts. In my opinion, that will NEVER be OK.

Even the way that we raise boys and girls differently, according to societal gender expectations, points to a culture of violence and aggression towards females.

And yet, how many times have you heard someone say "that rapist deserves to rot in jail for the chronic physical and psychological damage that he caused to the victim"?

Pretty much never. Allow me to prove my point.

Two young women were recently attacked in Ames's Campustown neighborhood (near Iowa State University), according to this report by WHO News. One woman was sexually assaulted, and one woman fled before the men had a chance to sexually assault her.

The fact that this has happened AGAIN is appalling. You may remember that two similar cases of attempted assault were reported last year, in the fall of 2017, also in Ames, Iowa.

Apparently, these a**holes believed that it was alright for them to repeat their disgusting, predatory behavior. Apparently, no one told them that real men don't rape.

Rape is disgusting, and it needs to stop.

But even more disgusting is the warning that the article gives to readers:

"Investigators are urging females to use the buddy system when out after dark and to always have a cell phone on hand to call 9-1-1."

I'm sorry, but do you actually believe that a cell phone has the power to save a woman from being raped? How is she supposed to call 9-1-1 if she is BEING RAPED? For one thing, don't you suppose that the cell phone is one of the first things an attacker would grab before assaulting his victim?

And another thing--are women expected to bring a female buddy along when they walk at night? Because frankly, adding another innocent female to the mix just provides those a**holes with another victim to attack. And sadly, at that point, people would likely find another ridiculous and demeaning reason to blame the victims for the very fact that they were assaulted.

They were drinking too much.
They were flirting with lots of guys at the bar.
They were walking home all by themselves.
They didn't have personal safety weapons with them, such as pepper spray.
They should have called a cab or taken the bus.
They were wearing really seductive clothing.
They weren't saying "no."

But you need to stop and ask yourself: were they saying "yes" at any point in this situation?

What we need in this world is a whole lotta Jesus and a big serving of empathy for those who have experienced sexual assault. We need to permanently banish victim blaming, and we need to eradicate rape for good.