This Is Why Rape Culture Still Exists
Odyssey

This Is Why Rape Culture Still Exists

Explicit consent is a sexy necessity. 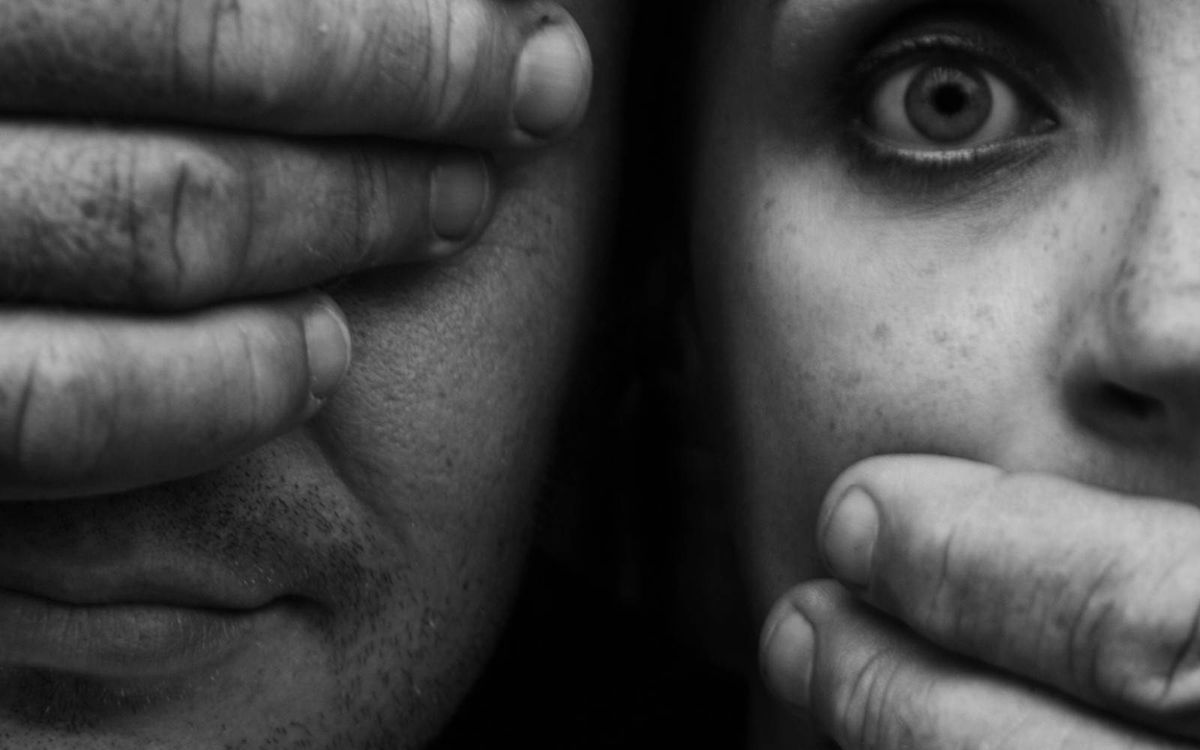 Why is Rape Culture still being perpetuated? It is 2017 people... like halfway through 2017, why does it still have to be explained that nobody ASKS to be sexually assaulted, nobody DESERVES to be a victim of assault, and the only person who should be blamed for committing assault, is the perpetrator!

Starting with you Garrett Hill, you might have deleted your sexist, rape culture charged tweet, but you can never delete the screenshot I (and what seems like hundreds of others) took of it.

Enough concerned Twitter users tagged your "paid internship" employer so I didn't feel the need to, but my hope is that you've since been reprimanded for your ignorance.

Let's start with your first sentence: "I am blaming the victim," oh are you Garrett? Rather than blaming THE CRIMINAL, the person who BROKE the law, you'd like to blame the victim? I am hoping I don't have to go into a play by play of all the reasons that statement is full of ignorance, but in case I do, the person who breaks the law is to blame, always. That's why there are no charges brought up in a court of law against the person who was wronged by another person deliberately breaking the law.

"If you're a girl or a woman and don't want to be treated like a piece of meat don't dress like it", how about if you're a HUMAN BEING treat ALL people with respect regardless of how they are dressed? If a woman feels fine AF in her booty shorts, skirt, dress, etc., then she has every right to go out and feel that way. You don't see women telling men that wearing jerseys out to the bar means they were asking to be tackled, personally fouled, Draymond Green'd, etc. That's because your clothing doesn't possess any kind of unspoken communication or invitation; it's just what you felt good in.

They are the people who tell girls that their comfort and education is not as important as a boy's because their clothing choices (leggings and shorts people...really) are "distracting." You were brought up with this mentality, and it is the people who taught you to think this way that have failed you. But fear not, I am here to educate you, sir!

I say they because it's not just ignorant men who perpetuate rape culture, no no no my friends, it's perpetuated by all genders. When females are afraid to say no, whether it's fear of rejection from her peers, fear of being called names, fear of being judged, or fear of reporting sexual advances from a superior at work because she is afraid nobody will believe her, this fear is part of rape culture. Fear keeping you from facing your attacker, and making them face what they did, and fear of judgement because the first questions are usually "well were you dressed a certain way?" or "did you give him any signals you wanted to?" or "well were you drinking?"

Just to clarify, women are not the only ones who suffer from the ideologies of rape culture. "It's not rape if they orgasm." Actually...NO. In an article discussing his own sexual assault, Sam talks about how he came across a report and it's not uncommon for rape victims to orgasm. But just because their bodies reacted to a physical stimulation, doesn't mean they wanted it.

In a time where schools are getting more and more serious about cracking down on sexual assault, and less athletic programs are covering things up for their star athletes (of all genders), it is our hope that the importance of consent is stressed to incoming college students.

In an environment where students are on their own for the first time, have access to alcohol, and are more apt to make poor choices (not of the sexual variety just in general), the key is not to turn a blind eye to what goes on, but to open up communication. At a mandatory student athlete meeting (literally a captive audience) during my college career we were all shown this video:

When it's put in terms like this, it seems utterly ridiculous that anyone can justify sexual assault.

With the scandal coming out of the currently filming Bachelor in Paradise, and a crew member talking about Corinne Olympios being "limp and unconscious", we are reminded that despite that fact that EVERYONE should know better there is still a deep-rooted, and horrible dark and twisted culture that victim blames, deflects, and tries to downplay something that irrevocably changes the life of another human.

Remember that explicit consent is sexy, that nobody is obligated to do anything when it comes to sexual encounters and that someone is allowed to change their mind.

Caitlin Marie Grimes
University of South Florida
9936
Beyond The States