The Continuation of UTM Equestrian 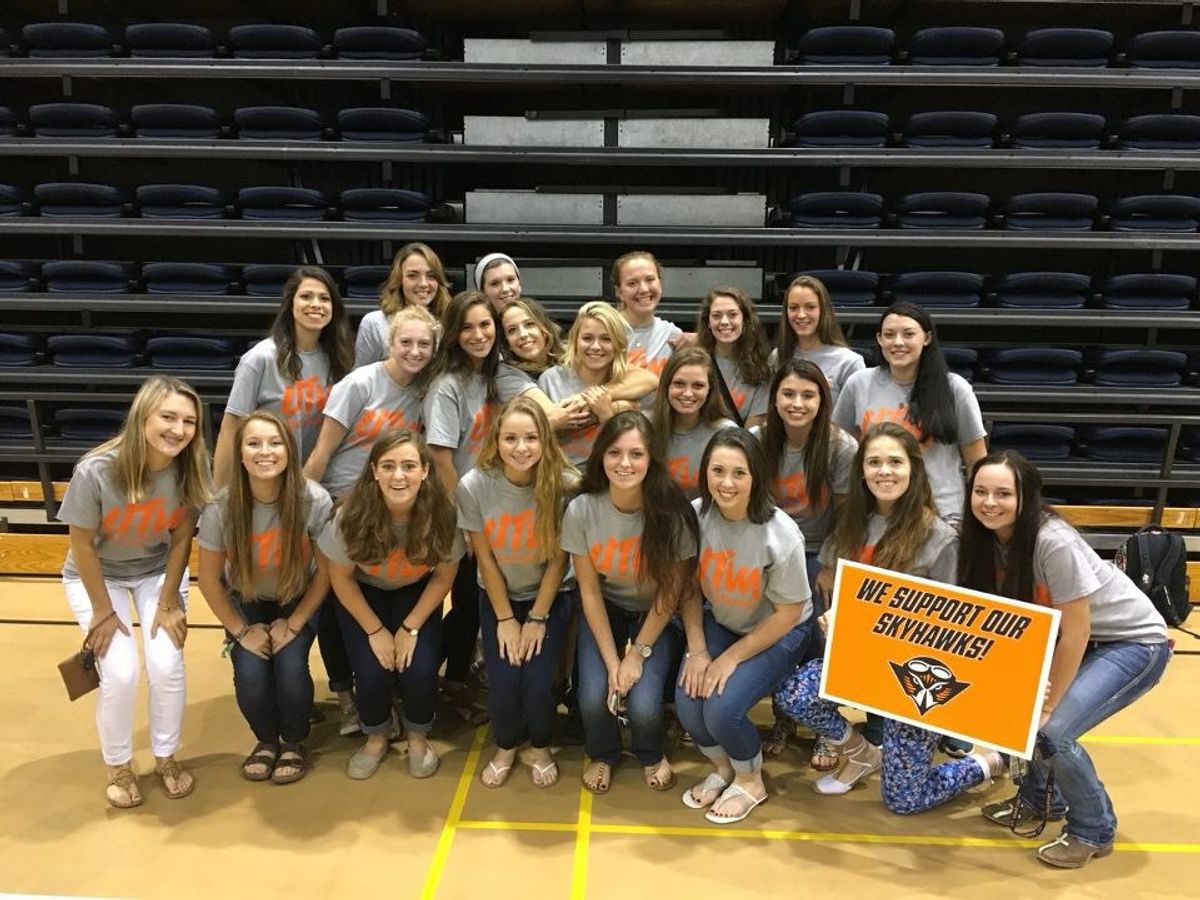 The University of Tennessee at Martin has a Division I Equestrian team that has been to NCEA championships nearly ten times. The team has been surrounded by rumors and threats of being cut from UTM Athletics for the past two years, but on May 6th of 2016 UTM announced that they would proudly keep Equestrian as a varsity sport.

Speaking as a proud member of the Skyhawk Equestrian team, the team is beyond excited to officially be back and we are willing and eager to prove ourselves as a team. We have ten new freshmen coming from as far as New York and California and as close as Gallatin, Tennessee.

Our team captains this year are junior, Elise Beauchamp and senior, Brittany Woodard. BrittanyWoodard, who received NCEA Academic Honors in the 2015-2016 season. Woodard says, "it's a dream to be able to compete my senior year, looking back on last season I wasn't sure I would have this opportunity. But I couldn't be more excited for this up and coming season competing with my best friends and supportive coaches. We are excited and ready to give it all we've got!" Co-captain Beauchamp agrees and thinks the past season can only make the team stronger; "as a team we have had some setbacks but that just shows us how strong our comeback is going to be. This year we have such positive energy and that is surely going to show and benefit us in the ring. We're back this year and we're ready!"

UTM Equestrian is excited to compete against Texas A&M, Auburn, Georgia, New Mexico State, Miami of Ohio, Alabama and Minnesota-Crookston. We will travel to four different states for away competitions and host four home competitions. Sophomore Monika Zoromski says, "I can't wait for the opportunity to show all the hard work that has been put into this program, not only by the athletes but by the coaches and our horses as well. We've all been working hard all summer and we are eager to show it off in our first meet against Texas A&M."

The Equestrian squad from UTM is beyond thrilled to prove what we're made of! #riseup