Five Upcoming Special Elections to Get Involved In
Odyssey

Five Upcoming Special Elections to Get Involved In

Although there is still a year and a half until the 2018 midterms, here are five House and Senate races to start paying attention to. 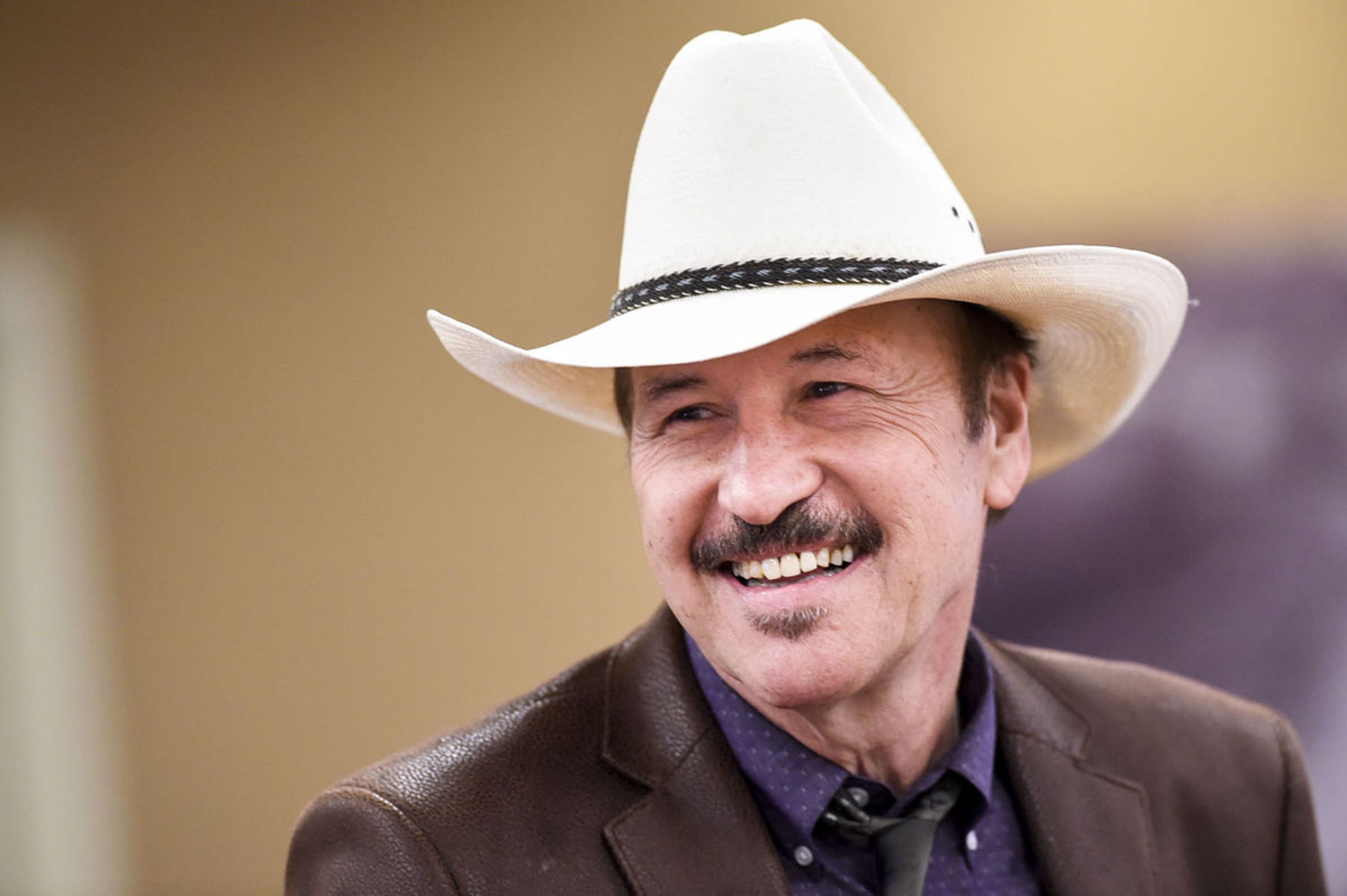 As we head toward the much-anticipated 2018 midterm elections, special and local elections will be held all over the country. Following the Kansas District 4 and Georgia District 6 races, Democrats have sought to start winning seats after losing nearly a thousand seats since 2010.

Rob Quist, bluegrass musician and Montana native, is running as an independent Democrat for Montana's single congressional district against Northeast migrant and millionaire, Greg Gianforte (R-MT). Quist reminds voters that there are enough millionaires and carpetbaggers in Congress. In contrast, Quist as a Montana native pledges to stand up and represent working Montanans in the House. Despite attacks from Gianforte comparing Quist to a traditional establishment Democrat, Quist's run is gaining national attention, including in Big Sky Country.

Quist supports common sense gun control without undermining the Second Amendment. In fact, a campaign ad shows Quist shooting a TV airing an attack on his Second Amendment stance. As a former supporter of Senator Bernie Sanders, Quist does not believe in deregulating Wall Street at the expense of the middle-class. Greg Gianforte (R) does not support overturning Citizens United, does not believe in man-made climate change or the legality of same-sex marriage, and holds strong fundamentalist beliefs.

South Carolina's 5th Congressional District votes on May 2nd. If no candidate receives over 50% of the vote, a runoff election will be held on June 20th. Although this district is safely Republican, there are significantly more Republicans running than Democrats. It is likely that the state will have to use the runoff election if no candidate gains a majority. Donald Trump won this district by 9 points less than the Kansas District 4 race. For these reasons, this race is considered to be competitive.

This is still wishful thinking for the Democrats, but the Republican candidate in Kansas D4 performed with 20 fewer points than Trump did last November and only narrowly won in a safe Republican district. Alexis Frank, a 26-year-old army veteran and student, will run in a Democratic primary against former Goldman Sachs senior advisor, Archie Parnell. Alexis plans to run a grassroots campaign, focusing on education and veterans affairs.

Jon Ossoff, a Democrat running for Georgia's 6th Congressional District, will face Karen Handel on June 20th. Ossoff won the first round with just under 50% of the vote, leading to the runoff election on June 20th to elect a winner with a clear majority. Although the Republican candidates gained a combined 51% of the vote, Karen Handel only received about 20%. For this reason, the race is still in play and the final result is considered to be a toss-up.

This race has gained much national attention due to the growing anti-Trump movement and support from former presidential candidate, Senator Bernie Sanders (I-VT). Although Ossoff would not consider himself a progressive, his campaign is receiving support from the progressive community as the party attempts to unite and gain more presence in the House.

California held a primary election this past April for Congressional District 34. June 6th will be the general election date and will feature two Democrats, Jimmy Gomez and Robert Lee Ahn. Ahn plans to fight for environmental protection, working families, and ensuring that his constituents are treated with dignity and respect. He also plans to stand up for affordable healthcare and fervently opposing President Trump's agenda. Jimmy Gomez has similar goals and accomplishments, demonstrated by his tenure in the California General Assembly.

The Alabama U.S. Senate race to replace Jeff Sessions will involve a primary on August 15th. The runoff is scheduled for September 26th with the general election on December 12th. No Democrats have announced their candidacy yet in this safe Republican race, but it will be interesting to see how this race plays out.

Will the Democratic Party under the leadership of Tom Perez start a 50-state strategy to support candidates in districts that normally would not be competitive?

ALL US Mass Shootings Since 2010