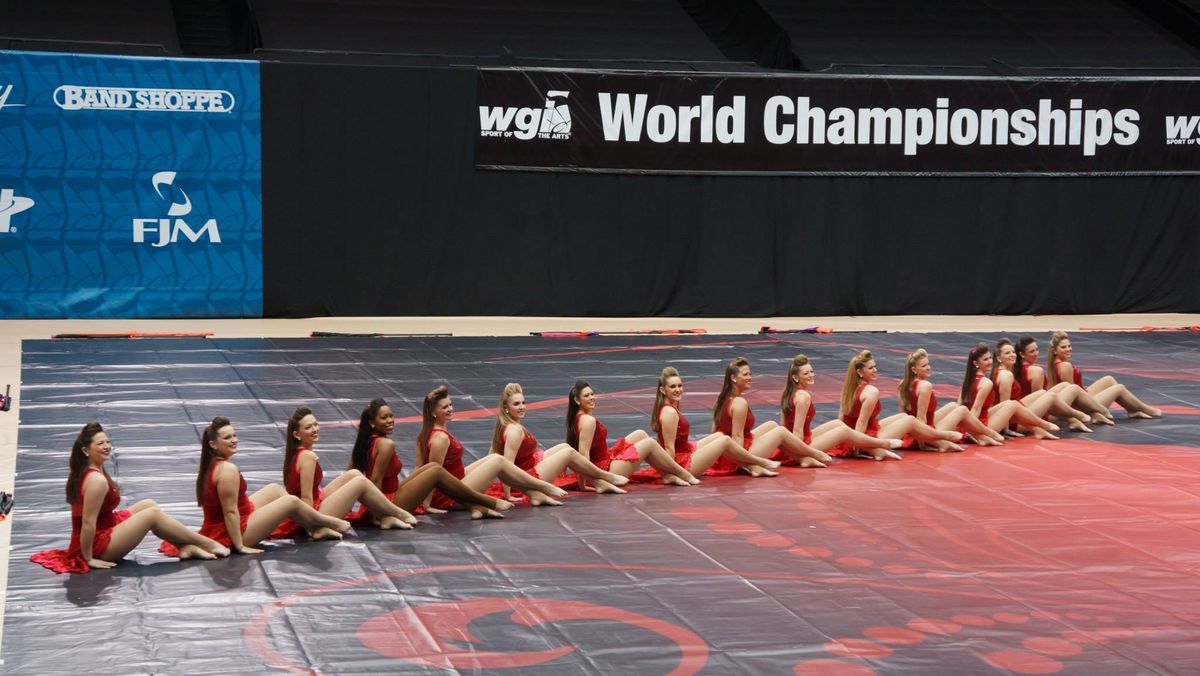 In my seven years of color guard, I have seen countless shows on the field and on the floor. Throughout high school, a majority of these shows were seen throughout the South-Eastern Color Guard Circuit (SCGC). Although my high school did not attend WGI competitions, I still had the opportunity to see a few compete at some of our local competitions. Today, I am a member of one of those teams that filled several of my memories as a young performer, and the magic of it all still resides in my heart. Having the opportunity to finally be a part of something that you have worked so hard for is one of the most priceless feelings. This upcoming season will be my senior year as a member of The University of Alabama Million Dollar Band Color Guard, who many in the "winter guard world" know as Alta Marea. Looking back on all of the years I have watched shows live, or was sent a link via youtube, I have comprised a list of "The Top 40 WGI Shows", to commemorate the 40th anniversary of Winter Guard International.

I originally tried ranking them, but after sifting through all of my favorites, it was just too difficult. Make sure to comment your favorites throughout the years! Enjoy.

Nicole Marie Nigro
Individual Creator
2661
c1.staticflickr.com
Where to start...... Let me start with the cliche that life throws us curveballs and what we do with it is what counts.