Before everything else, keep calm! 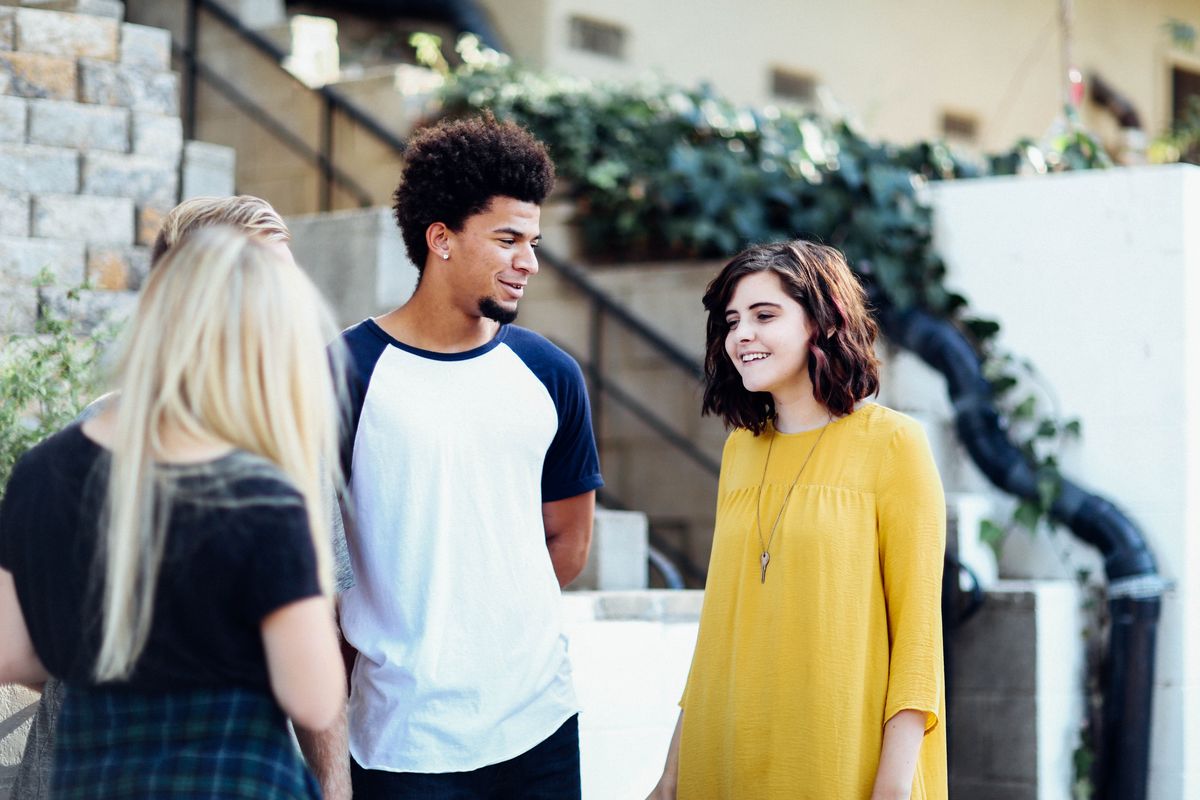 Photo by Alexis Brown on Unsplash

Coming from a single-sex high school, I was clueless about the opposite sex. As soon as I started college, I had to quickly learn all about interacting with boys. I became friends with a handful of guys and, long story short, met a guy who has now become my boyfriend and one of my closest friends.

When the time came to meet his family, I was terrified; I had never met the family of someone I cared so much about before. I asked my friends for advice and they told me, before anything else, to calm down. At first, I just met his parents and a few of his relatives. But, recently, I was introduced to pretty much his entire family at once.

I had such a great time meeting them and was so surprised by how not scary it was that I’ve decided to put together a little playbook for meeting your boyfriend’s or girlfriend’s family.

This phrase is cliche, but it holds so much truth. Think about it: your significant other has grown to know and care for you for being who you truly are. If you put on a facade when meeting their family, they won’t get to know the person their relative has become so fond of. If your true personality shines through, all will be genuine and clear.

2. Get the rundown on who’s who beforehand

I’m not suggesting to make and print out a family tree to bring with you when meeting their family. But, I do think it’s useful to briefly go over names and how everyone relates to each other so you can have an idea of who you’re meeting when the time comes.

Make sure you put your best foot forward when meeting your boyfriend’s or girlfriend’s family for the very first time. Not all occasions require a gown or a suit and tie, but looking too casual or untidy may come across as disrespectful and impolite.

I know it’s obvious, but I think it’s worth noting that being well-mannered is a really good way to make a good impression on anyone. If you show respect to someone, the more receptive and willing they will be to get to know you.

5. Don't be afraid to show curiosity

If you’ve reached the stage of meeting your significant other’s family, I’m assuming you’re at least a little bit interested in them. Although you shouldn't interrupt them or, obviously, ask them personal questions, feel free to ask them questions about themselves!

If you’re meeting the family at a celebrative function, you should be aware of this so you congratulate and give best wishes to the right person or people. Depending on how long you’ve been dating and how serious the relationship is, you might want to bring a gift or sign the card that your date is giving them.

It’s so important to be engaged in the conversations that you’re in and enthusiastic with the people you’re meeting. You shouldn’t be overly talkative, but you should avoid being shy and silent. Even though this may not be your intention, some people may equate being quiet with being uninterested or unfriendly.

8. Be a good house guest if you’re staying over their house

Make sure to show appreciation to their family for letting you stay with them. Do everything you can to respect the house rules and be as well-mannered and polite as possible. Also, keep the places of the house that you occupy, such as the room you sleep in and the bathroom you use, clean and tidy.

9. Be open-minded and understanding

Meeting the family is a very big step in a relationship. If this is the first time your significant other is introducing someone to their family, they may be a little unsure of the whole process. However, always keep in mind that if your boyfriend or girlfriend is introducing you to their family, they must really like you and want to show their loved ones how much they care for you!