Things That Are True If You Grew Up In Pickerington
Odyssey
CurrentlySwoonLifestyleHealth & WellnessStudent LifeContent InspirationEntertainmentPolitics and ActivismSportsAdulting
About usAdvertiseTermsPrivacyDMCAContact us
® 2023 ODYSSEY
Welcome back
Sign in to comment to your favorite stories, participate in your community and interact with your friends
or
LOG IN WITH FACEBOOK
No account? Create one
Start writing a post
Sports

Things That Are True If You Grew Up In Pickerington 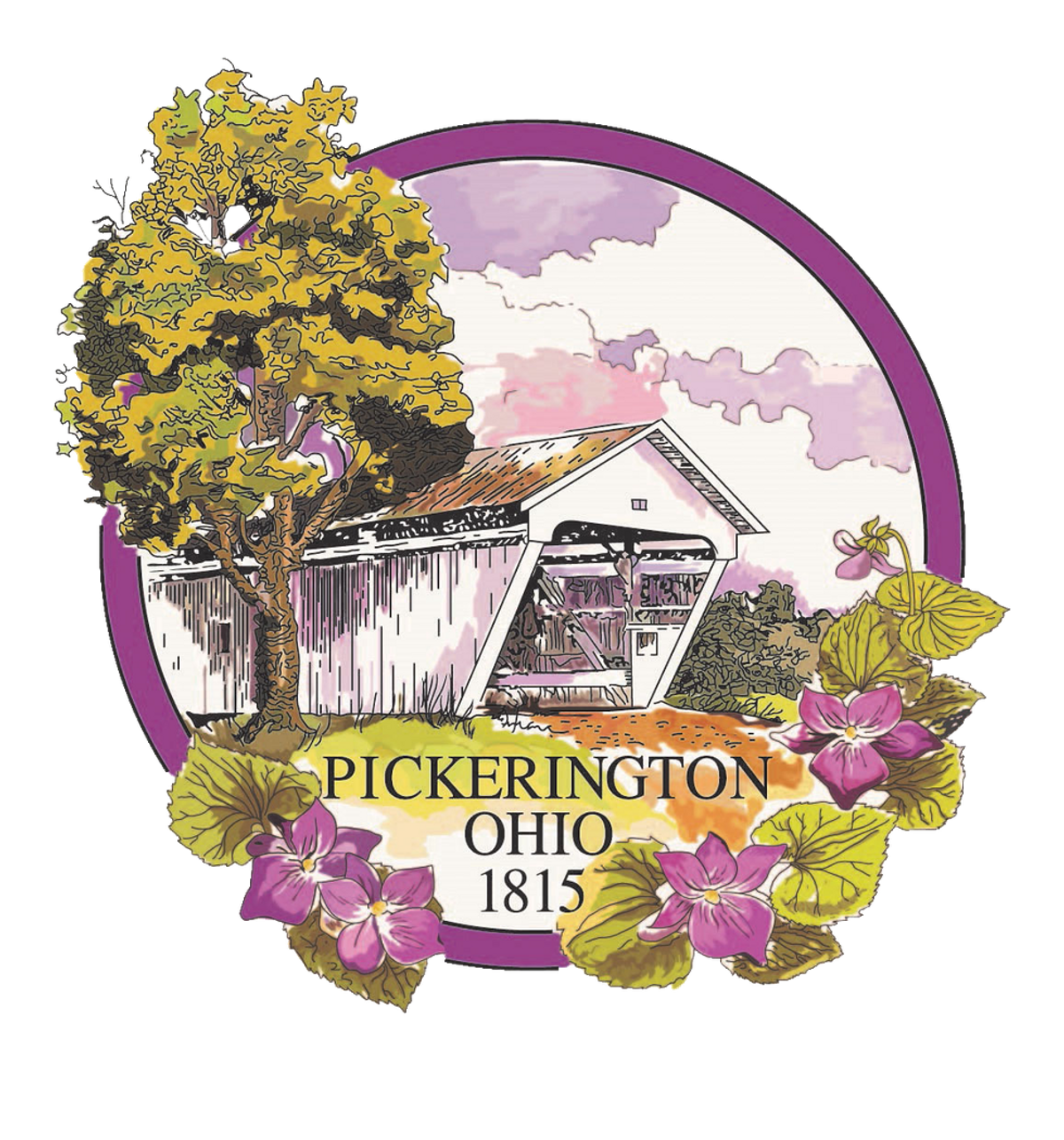 Ohio: fields and farms as far as the eye can see. Plopped amongst all of these, just East of Columbus, lies Pickerington- a rather large suburban town. But if you grew up there, you know there's more to it than that.

When you say, "I'm from Pickerington" the first response you get is always "North or Central". The rivalry is so big that people from other towns know about it.

During the summer of junior high/ high school, the best time was during the Violet Festival. You could ride rides, eat food, and see your friends you hadn't seen all summer.

3. You played a PYAA sport

If you played any sport when you were younger, it was probably a Pickerington Youth Athletic Association sport.

From junior high to the end of high school, every friday night you were at a football game with all your friends. But the best was the North VS Central game by far.

5. Driving to Reynoldsburg for Chipotle

The only bad part about Pickerington is that we don't have our own Chipotle but luckily the Reynoldsburg one is close to home.

6. Hanging out at the local schools

You would always go with your friends to the elementary/middle schools to hangout on the playground even after school and during the summer.

Depending on which side of Pickerington you lived on, going to Wendy's or Circle K was a daily activity.