5 Ways To Survive The 'Talking Stage' Without Getting Hurt

5 Ways To Survive The 'Talking Stage' Without Getting Hurt

You can't waste her time forever. 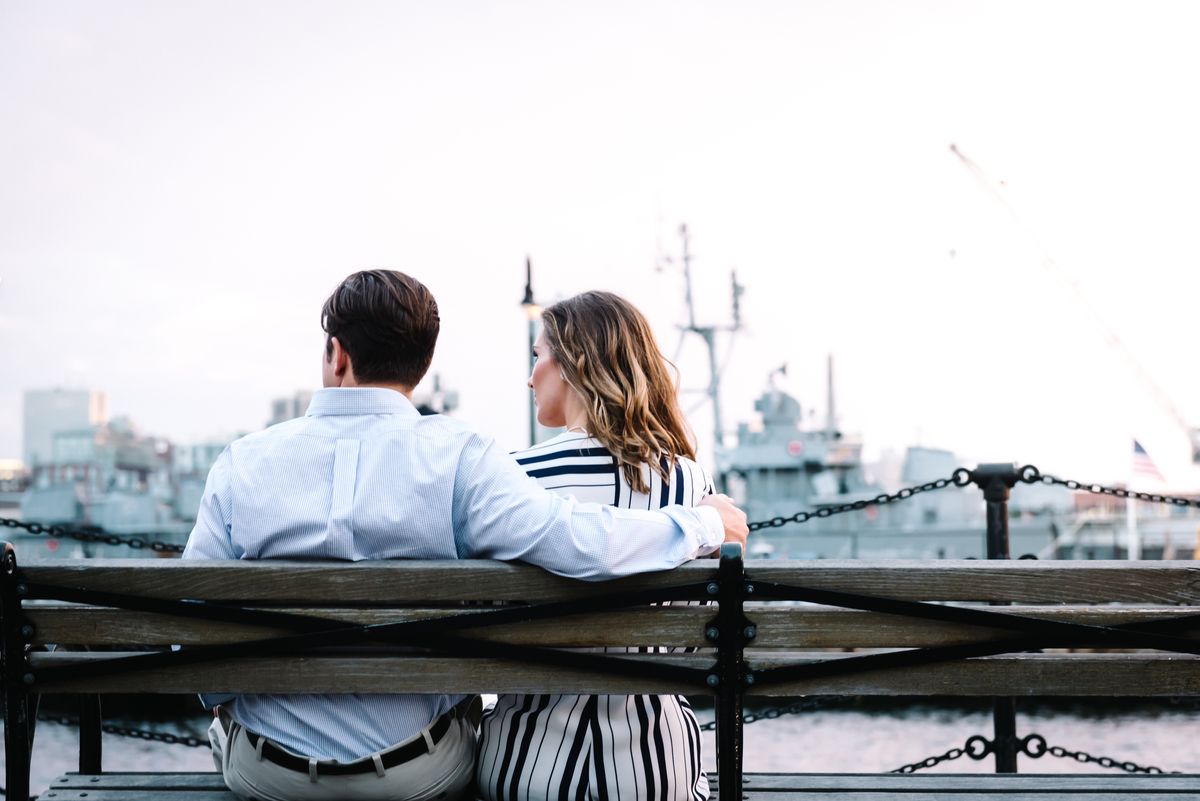 The "Talking Stage" is simply when you and someone you're interested in, do everything that two people in a relationship do, but you're not together. You're technically single, a relationship with no title. This becomes confusing because your "boo" can do whatever they want and not be questioned about it, because well, I mean, they are single.

This stage can be disappointing and, most of the time, hard to explain when your girls ask you about who you refer to as your "situation," and not to mention someone always gets their feelings hurt during the talking stage. So, here are five ways to avoid getting hurt during what I call the "pre-relationship stage," but what this generation refers to as the "talking stage."

1. Keep your emotions in check.

Let's face it, feelings are never 50/50. One of you (most of the time the girl) will have stronger feelings for your partner whether you are in a relationship or in this case the talking stage. It's only natural. To avoid getting hurt, have a talk with your boo and let him know how you feel. If he doesn't feel the same way, cut him off, because if you don't, you will get your feelings hurt, trust me.

2. Give them a little space.

To avoid getting hurt stop blowing up his phone when he's not answering your calls/text. He sees that you're calling, so he is intentionally not answering. It sucks to be ignored, but there's nothing you can do about it except give him a little space; after all, you two aren't in a relationship. Eventually, he will notice your absence and make an effort to reach out to you but if he doesn't, move on, because obviously, you were never that important to him.

Avoid asking him where he is at 2 a.m. on a Saturday night when he is not answering your FaceTime, stop lurking on his social media, and stop making Snapchats about him hoping he views them to get a rise out of him. Doing this only hurts you. Play it cool. If he isn't answering your video chat just assume he is actually busy. If he is talking to other girls on social media assume they are just his friends, you have to remember he is NOT your man, so he technically has the right to do what he wants and so do you, so just play it cool.

5. Tell them you want a relationship.

If you are tired of being in a relationship with no title, tell him. Your boo shouldn't be able to do whatever he wants and not be asked about it. Not only is it not fair and selfish, but it hurts your feelings. If you are ready for a relationship, tell him, and if he doesn't want to commit to you, girl let it go, you two can't stay in the "talking stage" forever.