Toast to the one's that ghost

Toast to the one's that ghost

It's called a ghost toast ladies, and gentlemen. 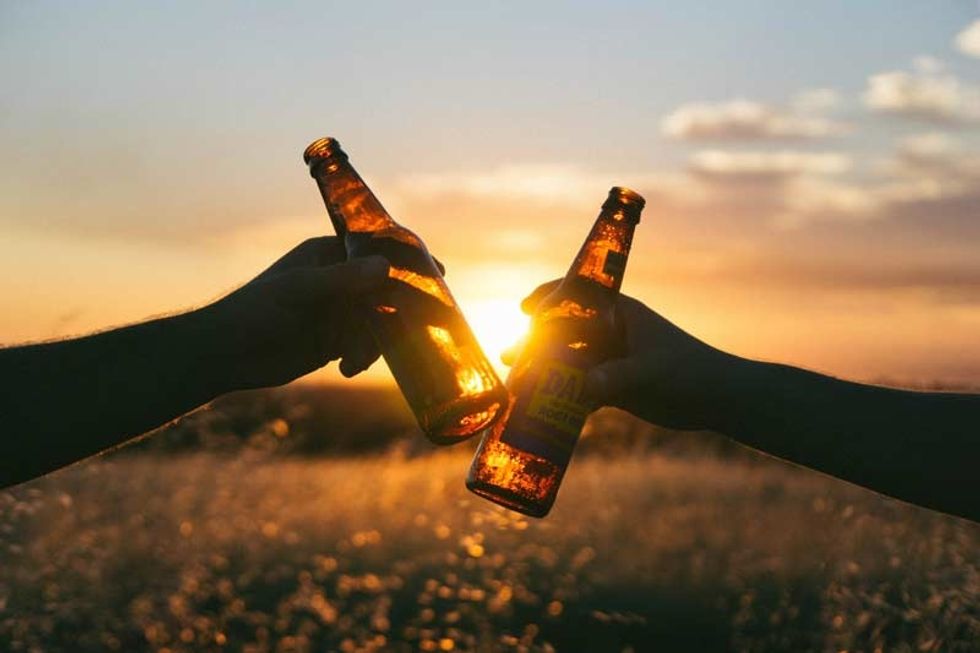 No one likes to be ghosted. Whether it's by a new potential lover or by a CPU in seventh place from "Mario Kart". Although, I would like to point out that the latter is, by far, the more devastating of the two.

Now, to fully heal, we must recognize that the ghoster had a reason for ghosting us. More likely than not, it was the world's most valid reason. If there was an award for that, we each know who it would go to. Remember though, this is a rhetorical award ceremony.

We can think of some of the most rational reasons on our own. For one, they could lack the ability to behold the beauty that is your own. Two, they could be emotionally unavailable to the point that not even seeing a puppy cry could make them feel. Three, they could be an evil mastermind, out to make unsuspecting and innocent date's wonder what happened to them. Or fourth, they could be a magician, whose disappearing act worked a little better than expected...

Whatever the reason may be, it happened. It's over with.

Now there are a couple of different roads that could be taken. We could lie sadly on the carpet for infinity or we could reassess the situation and take some reasonable steps toward recovery. But, I know what you're thinking. "Psh nah, not the second one. I'm not into being happy."

But for all intents and purposes, let's assume you chose option numero dos.

After being ghosted, a lot of horrible, terrible, most frightening things begin to happen. It's as if we are suddenly the protagonist in a series of unfortunate events. It all starts with having more free time. Free time that could be used to develop talents, to work, to hang out with good friends and family. Then, ~the unthinkable~ we may find ourselves back on the market. A market in which other kinder, more thoughtful, all-around better suited for us guys or gals exist.

Lastly, we may be, believe it or not, better off. After all, we are no longer in contact with someone who wouldn't give either an explanation or a goodbye.

In 2020, let's toast to the one's who ghost. We are always better off (temporarily) alone than in bad company.

From Your Site Articles
single life
Report this Content