The Assassination Of Her Rights
Odyssey

The Assassination Of Her Rights

A grandmother’s courageous journey for justice 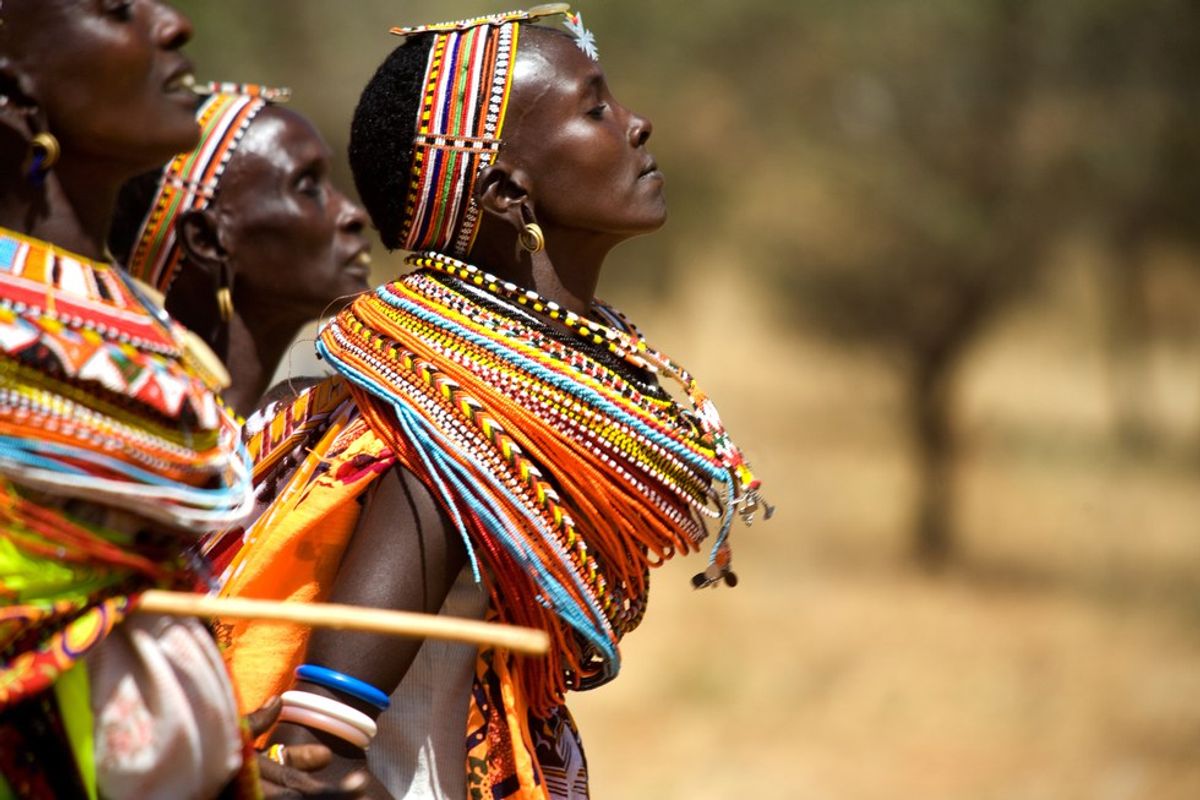 How one Grandmother’s courageous journey for justice against a corrupt school system, after her special needs granddaughter is physically abused by her teacher, causing injury to her tailbone.

“This town is bout small as an ant’s ass Geraldine”, as Mable chuckled, but it just simply amazes me how you can just keep pulling up the tea about dim folk deeply rooted secrets Gwon now, tell the truth and shame them devils, keep on talking because you know I come to listen. Well, now you member when Luretta had taken her 7 year-old granddaughter in to keep her out of the streets with her mother. She say she special needs and has know business running around from pittle to post.

She sent her to school in a private system were they assured her that that baby would get “the best education that the township could offer”. I had begged her not to send that child out there; everything that looks good isn’t good for you. I done told her that sometimes they school systems; they have a generational foundation of racism and hate that is not easily broken not when they have weekly Monday morning board meetings about it. They treat them African American children get the short end of the stick out there worse than 1954 with all of that old misguided racist equality mess that done suppose to have changed. Luretta had been having some difficulties with her, bless her heart the poor baby was born prematurely and the pregnancy had been complicated by drug and ETOH exposure she was a little delayed at birth.

She also has ADHD, they say some of her behaviors could be controlled; some was not because of a medical cause. So prior to this incident she had been on several different medicines before one finally got that baby running her mouth and I about hit the floor from what I heard. She said that her special education behavioral teacher has been physically abusing her. She was called to her general education classroom after she had gotten out of her seat without permission for a Kleenex, ignoring her teachers request that she be seated ,she proceeded to put hand sanitizer on to cleanse her hands she had insisted after blowing her noise. Fed up with her behavior, Miss Hagar grabbed her by the wrist, removing her out of the classroom.

Once she got to the quit room door put her in a choke restraint grabbing her by both arms and criss-crossing them around her throat squeezing and applying pressure after being pushed into the quite room, snatched off that babies eyeglasses, grabbed her again criss-crossed her arms around her abdomen squeezing so tight the child said it felt like her heart was exploding with pain. Her face was pushed into the corner, while pressure was being applied and kneed her in her lower back bruising her tailbone. While talking she held out her arm to show me the long scratch that the teacher put on her arm. She saw the blood and began trying to suck her arm to remove the blood, but she started squeezing her abdomen tighter. She told her that she was hurting her Cerebral Palsy and that her reply was “So I don’t care”! Luretta was never contacted about the incident, nor is it a part of her IEP to place her hands on that child. She said that day she was really out of control and lost it.

She told us that she harms her all of the time and even stressing how mean she speaks to her and makes her feel sad with her words that she uses. Now Mable, you know freedom leader, Miss Luretta is not gone go for that one.