We Need To Talk About Women In The Sports Industry
Odyssey
CurrentlySwoonLifestyleHealth & WellnessStudent LifeContent InspirationEntertainmentPolitics and ActivismSportsAdulting
About usAdvertiseTermsPrivacyDMCAContact us
® 2023 ODYSSEY
Welcome back
Sign in to comment to your favorite stories, participate in your community and interact with your friends
or
LOG IN WITH FACEBOOK
No account? Create one
Start writing a post
Sports

We Need To Talk About Women In The Sports Industry

Three out of 30 is too little. 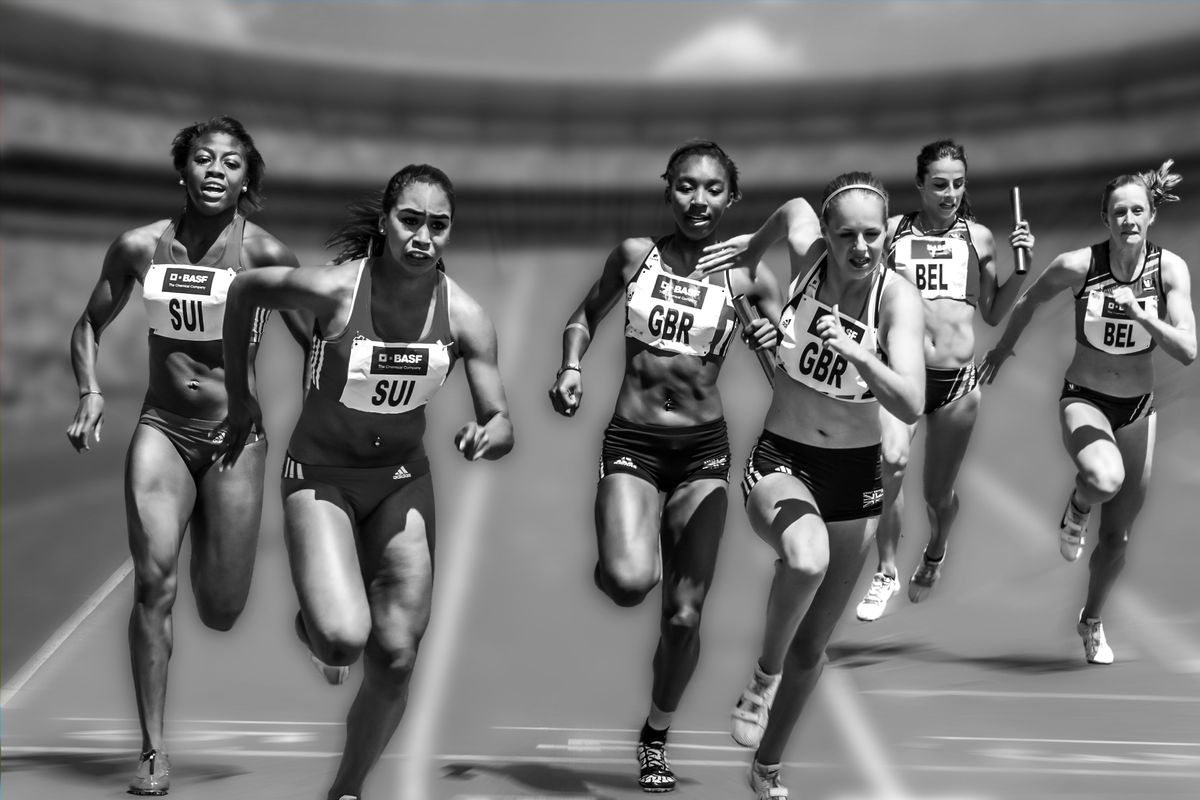 As I am writing this article, I am sitting in my Gender in the Media lecture, where we are discussing gender in sports and reminiscing about an event that happened to me earlier this week.

This week, a male asked me what my intended major is. I happily and confidently told him, "Sports Media Studies." He giggled and told me that I will never make it in the sports industry, all because I am a woman. Now, sitting in this lecture, I can see that this is a pattern. My professor put up pictures of sports reporters and commentators, and you could see the pattern: there were three women in a total of 30 correspondents.

Now, I don't know about you, but I think that this is a little ridiculous. Looking at my college classes and majors, I find more women who are going into sports-related fields, such as sports journalism or sports marketing, than men. With only three out of 30 correspondents being women, we can see that women simply are not hired into the sports industry, because sports are a man's world.

Women aren't supposed to like sports. We are supposed to sit on our couches, watch our soap operas, and talk to our girlfriends about all the hot gossip; We aren't supposed to be discussing Olympic events, routes in football, or talking about the history of sports or athletes because that's for men to do.

In my lecture, our professor gave us some pretty shocking statistics on women in the sports industry. Here's what I learned in a seven day period:

SportsCenter devoted only 2.9% of its program to female athletes and female athletic events. Also in that seven day period, only one 50-second interview was with a female athlete.

Two of America's favorite sports are soccer and basketball; Both of which have an underrepresentation of women athletes, compared to their male counterparts. The USA Women's Soccer Team made 40% less than the USA Men's Soccer Team, despite winning 3 World Cup Championships and 4 Olympic Championships, while the Men's Team has never won anything. In the NCAA, every time a men’s team wins a game, the NCAA gives their conference $266,183.00. While this is seen as awesome, the issue deeply seeded in this amount is that when a women's team wins a game, they are not paid anything. Also, women are allocated 31.6% of travel money relative to men, given 29% of the recruiting resources relative to men, administered 21% of supplies and equipment relative to men, and provided 16% of operating budget relative to men. Given these statistics of the Women's NCAA, it illustrates how their little their tournaments and conferences mean, compared to the attention their male counterparts draw.

This is an important issue often looked over. Women are not represented in many aspects of entertainment, but the biggest aspect may be sports. Sports are a universal hobby, adored by many, and women should have an equal opportunity to be shown in events and the media coverage of sports. Three out of 30 is too little for women to stand for and we can change that, starting now.