If Syrians Were Never Allowed Into The US I Would Not Be Here
Odyssey
CurrentlySwoonLifestyleHealth & WellnessStudent LifeContent InspirationEntertainmentPolitics and ActivismSportsAdulting
About usAdvertiseTermsPrivacyDMCAContact us
® 2023 ODYSSEY
Welcome back
Sign in to comment to your favorite stories, participate in your community and interact with your friends
or
LOG IN WITH FACEBOOK
No account? Create one
Start writing a post
Politics

I would have never been born. 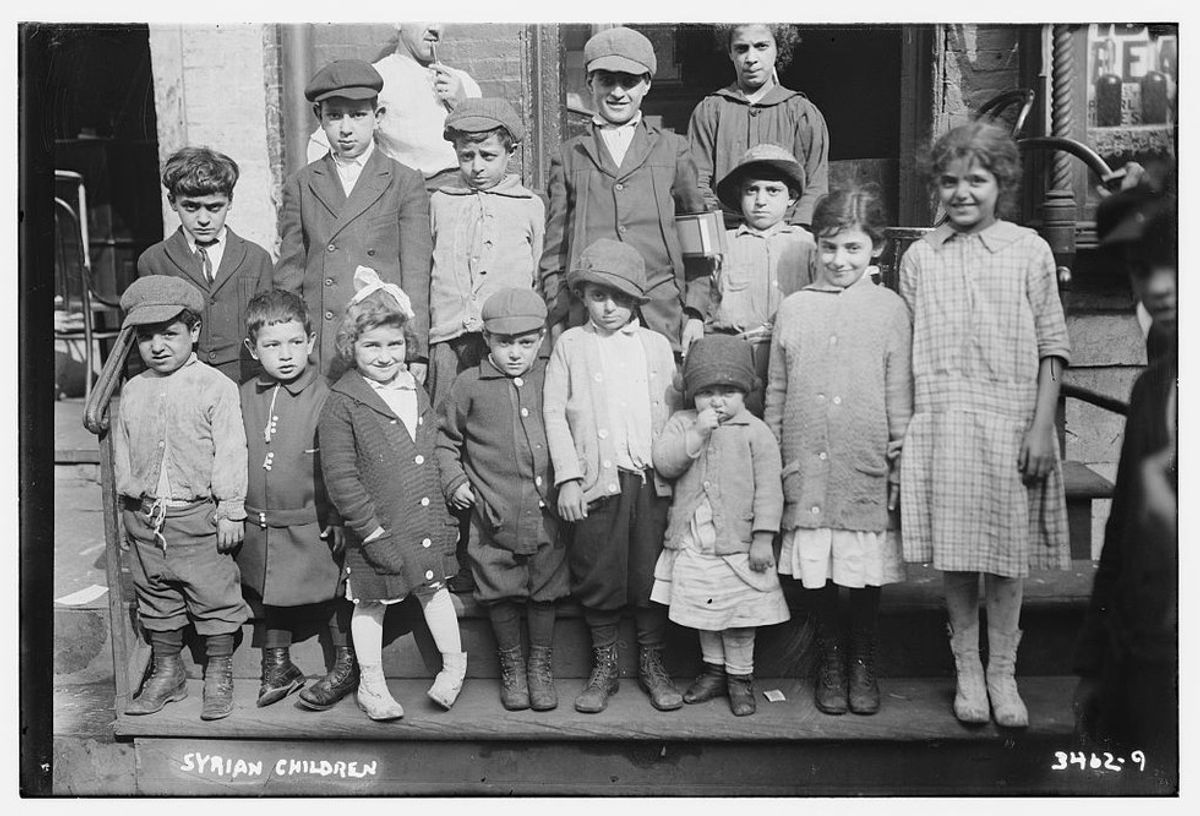 If people from Syria were never allowed to come to the United States of America I would have never been born. My great grandfather was Syrian. I never really knew him and I don't know much about his past, but I do know that he was a good man. As for his religious affiliation I'm not certain which way he swayed but to me it doesn't matter. There are bad people in every religion. All this aside, with this whole refugee conflict going on it deeply upsets me that people can generalize my family into a subset of people, and then deny them assess to a country I was lucky enough to be born into.

When I was younger I never really knew much about my background. Around high school we had to do a family heritage project where I had to present my family history. In this I showed that I was partly Syrian. I never thought twice about sharing this information because I was never taught that being from the Middle East was a dirty notion. But then I was called a terrorist by some of the kids in my history class and after that I realized that maybe I shouldn't want to flaunt the fact that my family was Syrian. I grew up Christian and for the most part can blame my olive completion on my Sicilian ancestry. I can easily hide that fact that I'm Syrian. But, yet, I realized I didn't want to.

Here's the thing. I don't know much about my Syrian background. I don't even know anyone who was directly related to my great grandfather. But what I do know is they may be somewhere being denied entrance to the United States based on just their ethnicity and religion alone. What gets me so confused is that these people are not getting the same opportunities my great grand father did just because people are using mind over matter. It is insulting to me and even more insulting to the people who are actually being affected by the refugee conflict.

I was always taught in church that we should help people in need. We do not judge or mistreat someone. We should be humble and treat people as we want to be treated. Even though I'm not as religious as I was, I will still stick by this. We should not pit one religion against each other. Instead we should create a foundation based on acceptance. I get that there are many variables that have to do with refugee crisis but I just want people to understand that our country was built on immigrants. I am so lucky to be an American and I will thank the people, like my Syrian great grandfather, that I am able to live the life I live. With this said I would like to close my thoughts with the quote on the Statue of Liberty that I believe embodies the United States and what we should run our country on.

"Give me your tired, your poor, your huddled masses yearning to breathe free, the wretched refuse of your teeming shore. Send these, the homeless, tempest-tossed to me, I lift my lamp beside the golden door!" -From The New Collusus by Emma Lazarus

Other articles to consider: