I Have Synesthesia Where I Can Visualize Months, Weeks, and Numbers

I Have A Type of Synesthesia Where I Can Visualize Months, Weeks, And Numbers

There are so many different types of Synesthesia and I have one that associates time and space. 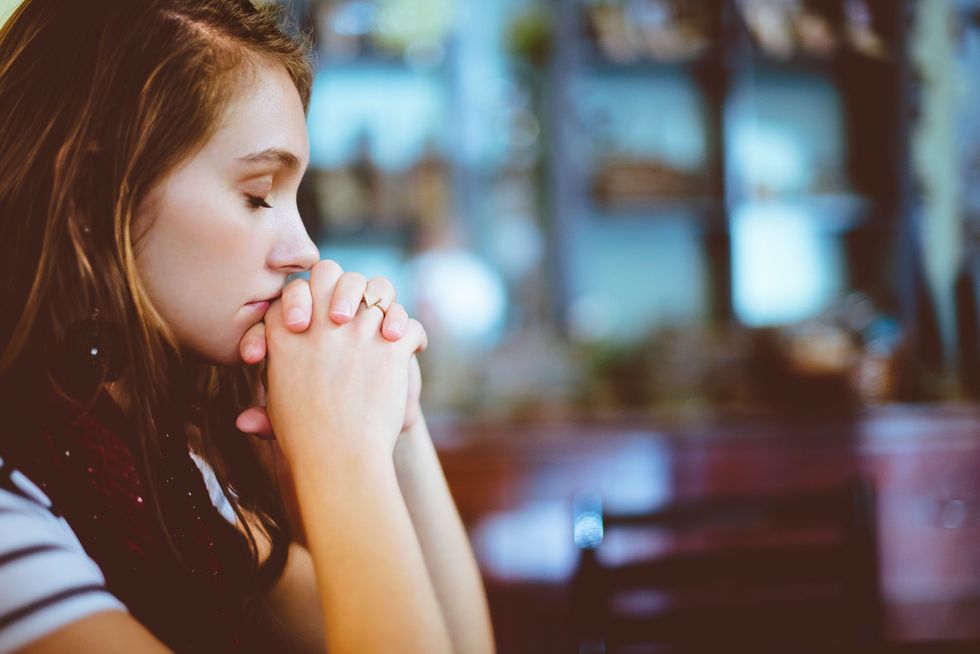 I have this type of synesthesia that allows me to see time, dates, and numbers all around my head. But it's not like a typical vision, where you just close your eyes and it's there. I can mentally 'walk' on the days of the week and the months of the year. There is a certain order where numbers, years, months, and days are aligned. It's like a mental map. Before you think I'm some kind of freak or delusional, this phenomenon is called Spatial Sequence Synesthesia, aka time-space synesthesia.

Basically, when I think of a particular month, I can physically see and feel as though I can 'walk on' the different months until I reach the destination. If I'm thinking of April, I will always visualize that month and where it fits into the rest of the calendar. The months of the year are an oval shape, and there's a gap where December and January are. In my mind, this gap symbolizes when a year ends. It's very similar for the days of the week; they have an oval shape except for this time since there's no gap between days. The weekend, Friday-Sunday, have a larger time slot than the normal days of the week because, in my mind, the weekend is longer and more enjoyable. Each year also has its own distinct shape. If I think of 2008, for example, I see an oval shape of all the months which completes the year. Each year of my life, from birth to now, can be seen in an oval shape.

It wasn't until my senior year of high school that I discovered that not every person has this type of synesthesia. I was sitting in the second period, genetics class, and we were watching an NBC documentary. It was a casual morning and the only reason I was interested in the film was when I heard the words: "Next up, we have people who can see numbers, days, and months." I jerked my head up and stared at my friends, asking if they have this too. I immediately felt like an outcast in the class; nobody else had experienced this visualization of the order of the months, weeks, and numbers. As you could imagine, I was internally freaking out because I had always measured time this way and didn't think that it was a unique trait. I quickly began my research and learned that it is carried genetically. I sent my parents an article about spatial sequence synesthesia and asked if they experienced something similar. They laughed it off and said no, and that's when I discovered that my older brother also experienced this.

There are different types of synesthesia, and after a late night convo and some prodding, I learned that my brother has so many different forms of it. The most common one is associating colors with numbers and letters. An example is that C will always be a pastel yellow color, or the number 4 is army green. Other forms of synesthesia are when you can taste certain words and even see what sounds look like. Sounds crazy, but these individuals may not even know that it's an unusual trait. It is estimated that 1 in 5 people have this type of synesthesia.

I've always had this since I can remember. When I was in elementary school, I would have to visualize the numbers, and where they fit into that order. I had to imagine where the numbers are perceived in a spiral order depending on how high they are. Meaning that one starts the bottom and the number 70 or 100 would be further away. While that is just my personal example, some people may not see the numbers in a spiral, it could be more round or oval shaped.