A Synopsis on Football Hooliganism
Odyssey

A Synopsis on Football Hooliganism

The ugly side of a beautiful game 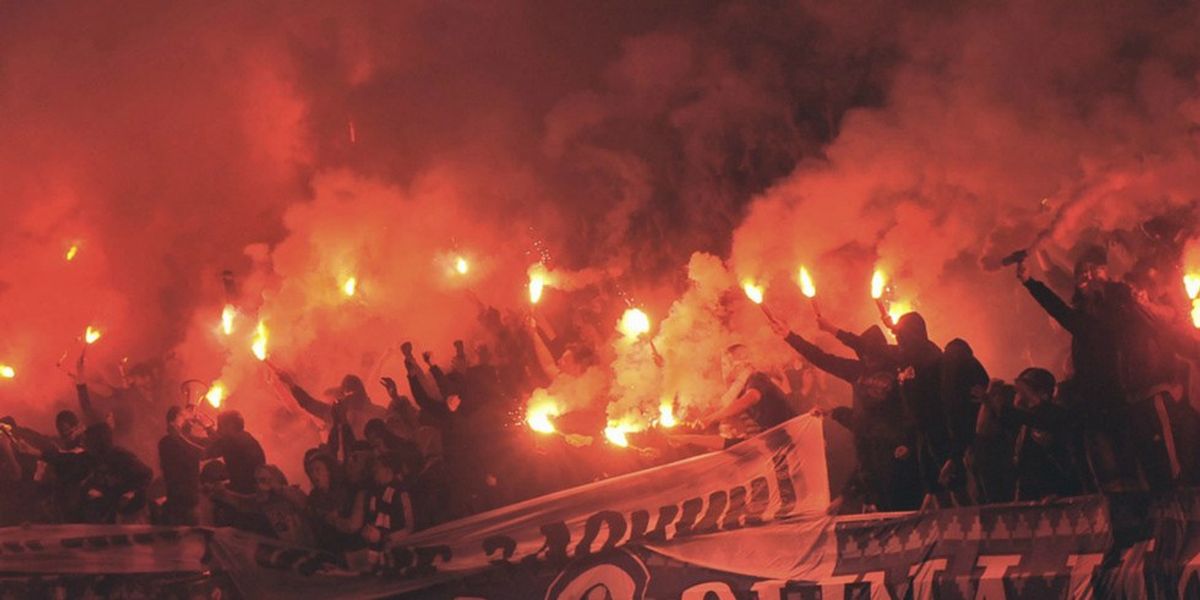 Not much is universal: mathematics, music, laughter to name a few. The one I’m interested in is sports. Or more specifically, the pedestal on which cultures elevate athletes and celebrate their achievements.

One does not have to look further than the sport of football (not hand-egg, but rather the one where you use your feet and a circular ball). Unfortunately, in the past and present, supporters can take their fervor a bit too far. The experience I have is with the English football supporter, a unique specimen.

The heyday for English football fans was the 1980’s. This was the decade when English hooliganism hit their stride. Hooliganism may conjure up images of young children playing harmless pranks but what the Brits did was a little different. Rioting, miniature-scale battles, and death were all present during the late the 20th century. Games between rival teams often shut down entire cities and forced the police to act as if it were a war zone. If the home team were to lose then you were in for a real spectacle. Fans would flood out the stadium and lay in wait for the opposing fans before attacking them with anything they could get their hands on. At a European cup game between Liverpool and Juventus (of Italy), Liverpool supporters broke through a barricade of stewards and began attacking the Juventus supporters. In their panicked attempt to flee a wall collapsed killing twenty. All England teams were banned for five years after this incident that is now known as The Heysel Stadium disaster.

Thankfully, nowadays this type of violence has become all but extinct – but that doesn’t mean the spirit has gone. English football matches are not exactly the most family-friendly weekend outing. When I was seven years old, my first Chelsea match I was in the stands directly behind the opposing team’s goalie. When I say the men around me heckled him incessantly I don’t think you’re quite getting the full picture. Jabs at his wife, mother, appearance, sexuality, and genitalia all rained down from the thousands of supporters surrounding me. They even came up with a clever chant about his proficiency, or lack thereof, in bed. In my naïve seven-year-old mind, this was all hilarious and even joined in on some of the chants.

I’m not trying to bash on English football fans, some of them are wonderful people, but when in large groups that mob mentality takes over so quickly. The vitriol and utter hatred some of these men have for opposing players are staggering – next time you watch a rival match watch the fans’ reaction when the away team scores. There are some hilarious pictures to be found online – I suggest googling “West Ham fans vs Terry.”

One only had to watch Euro 2016, the most recent large-scale football tournament, for examples of hooliganism. Apparently, Russia sent over close to 200 hand-to-hand combat trained men in preparation for fights with other countries. There were severe clashes in and out of the stadium with England supporters that almost got both countries expelled from the competition. Flares were another issue between Croatia and the Czech-Republic. Fans smuggled them in and threw them onto the pitch, almost hitting players and postponing the match for several hours.

Of course, whenever violence is involved, it’s important not to condone the behavior but some feisty rivalry is never amiss. It’s what keeps the game interesting and everyone on their toes.

Supporters of all sports like to compete over who is more dedicated and intense but I believe that football fans take the cake.

Emmaline B
The Narrative
93004
https://unsplash.com/photos/O0T1SIgHAfM