The Stigmas Of Eating Disorders
Odyssey

The Stigmas Of Eating Disorders 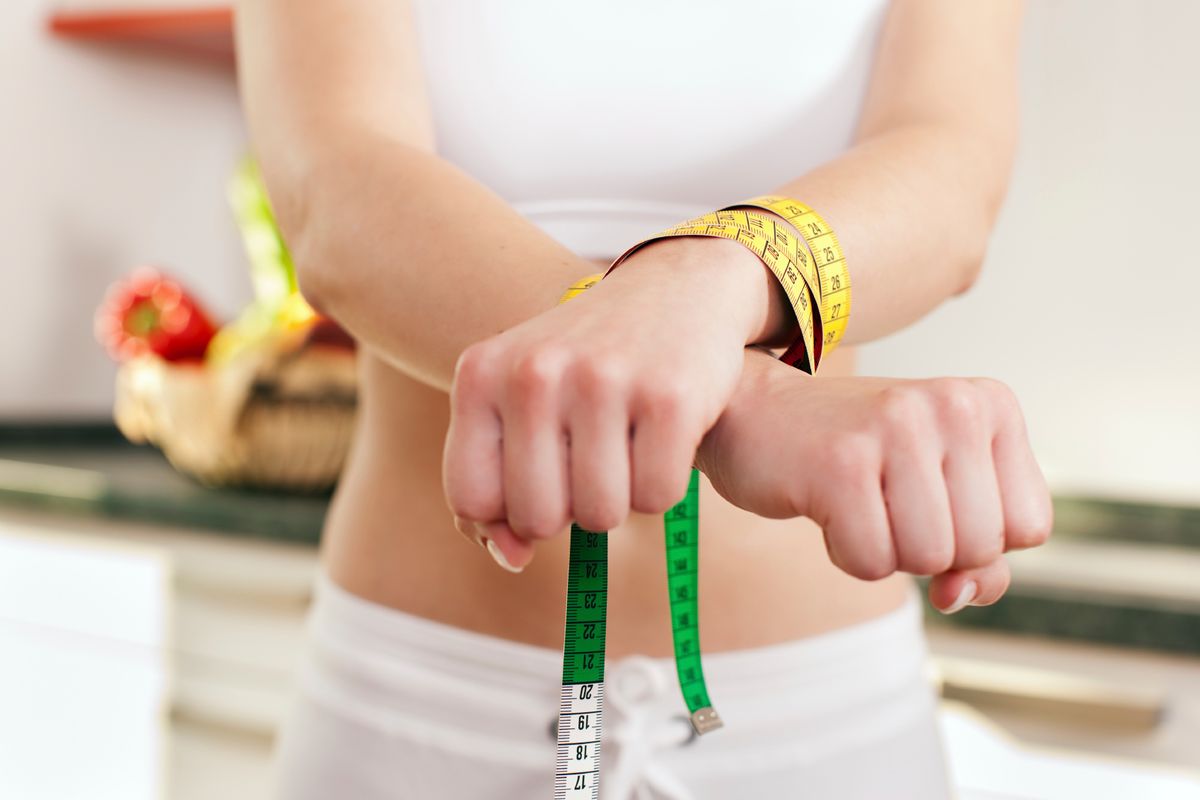 Clinical Criteria: an episode of overeating within a short period of time. One feels that they cannot control how much they are eating, therefore over-consuming food.

Stigmas: The stigma behind bulimia nervosa is that most people believe it is less common than anorexia nervosa. Although most people see anorexia portrayed in the media such as in articles, magazines, television, movies, etc. it is actually more common for someone to suffer from bulimia than it is to struggle from anorexia.

Clinical Criteria: When one is unable to maintain minimal weight and/or gain weight that is normal. Also includes a very strong fear that one will gain a lot of weight and become obese. Includes two types: "restricting" and "binge-eating/purging."

Clinical Criteria: The habit of repeatedly binge eating in a short period of time. This binge eating phase is correlated with 3 or more of the following factors: eating more than usual, eating to the point where ones stomach feels unbearable, overeating while not hungry, eating alone due to embarrassment of eating large amounts and a feeling of guilt after over-consumption of food.