Why The Starving Kids In Africa Excuse Is Bullshit
Odyssey

Why The Starving Kids In Africa Excuse Is Bullshit 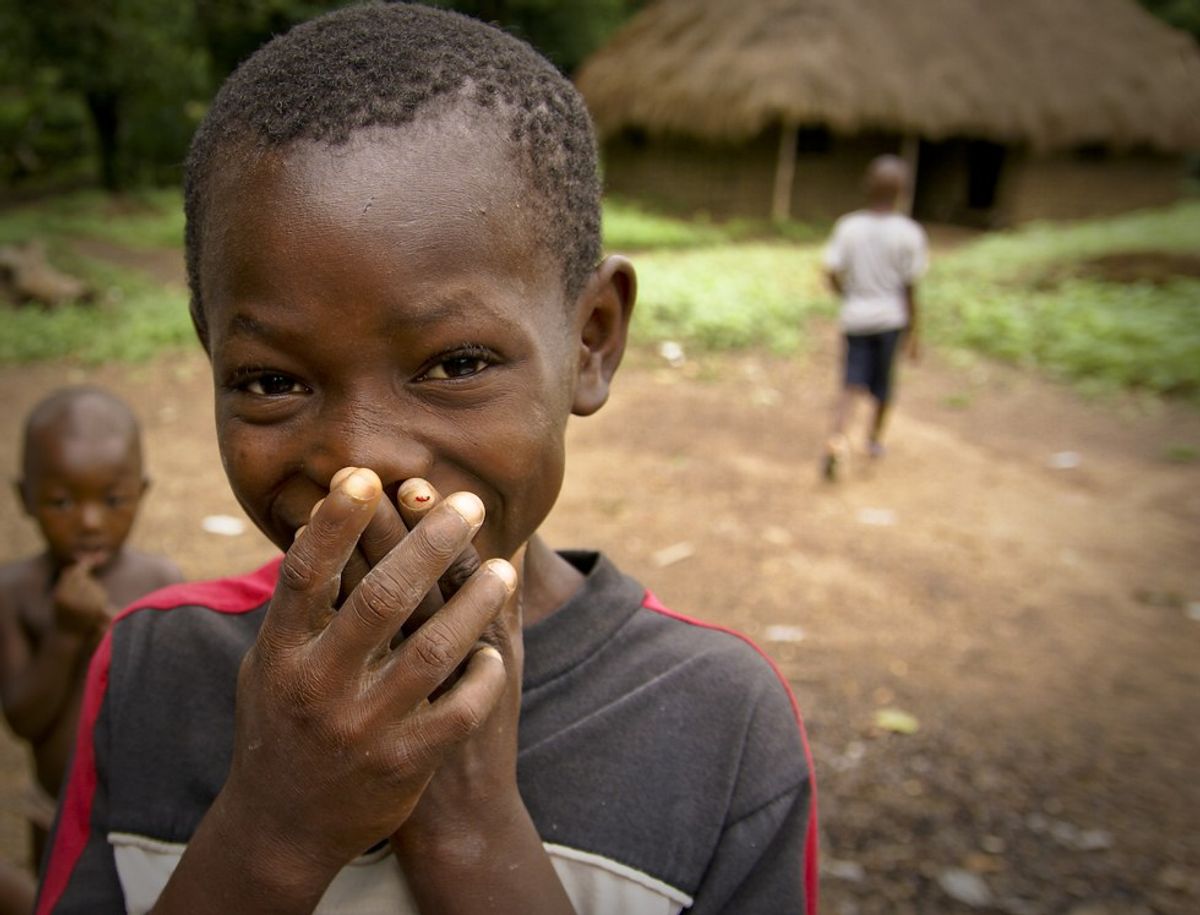 “There are starving kids in Africa that would love to eat those vegetables.”

“Oh boohoo, you lost your phone charger, you know starving kids in Africa don’t even have phones.”

You’ve heard it a million times before from your parents, grandparents, even your friends, and do you know how much good it does? Zip. Zilch. Nothing. I’m pretty convinced that people my age only utter the idiotic phrase because they grew up hearing it from their parents.

It’s intended to make children, and adults for that matter, grateful for what they have in life. While that is an admirable intention, the execution is where things get messed up.

This is not Africa, this is a part of Africa.

This is a marketplace in Cote d'Ivoire.

This is Nairobi, the capital of Kenya.These are students at the University of Zambia

These pictures and more make up parts of the continent and the nations within. Singling out one image is to discredit the existence of the rest.

“Starving kids in Africa” doesn’t fix the problem. Whatever that problem might be, pointing out that there are less fortunate people out there doesn’t resolve the immediate issue. Your kid doesn’t want to eat their vegetables? Your roommate is complaining about never meeting One Direction before their yearlong break? The presence of hungry kids in a place doesn’t make asparagus taste better or disappointments hurt less. Try being a sympathetic human being or, as Thumper said, shut the fuck up.

Africa deals with major issues like gender inequality, hunger and thirst, slavery, violence, and unstable governments. Just like the rest of the world. Pointing out the hungry children in a distant continent isn't going to solve any of those problems either.

Visit this charity to give clean, fresh drinking water for those in need.

Change the conversation. Find another way to get your little ones to eat their veggies. Do research on what really is going on in Africa, maybe taking some time to actually learn about individual countries while you're at it. Figure out how you can be a part of the solution to these issues so you can stop spouting bullshit about a continent you know very little about.

Caitlin Marie Grimes
University of South Florida
327
Beyond The States