The perpetuation of toxic masculinity has to stop. 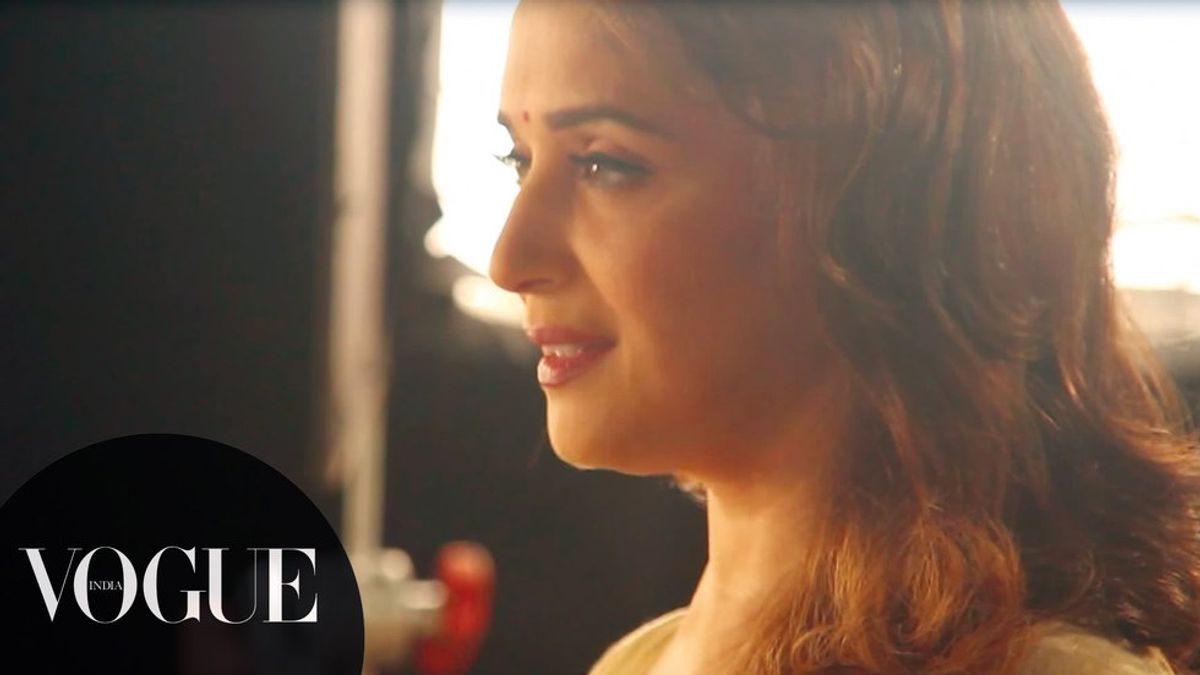 This is a response to Start With Boys, a short film for the #VogueEmpower campaign.


Let me begin by saying I initially had high hopes for this ad. I had come across it while leisurely scrolling down my Twitter timeline, with the caption, "this was not at all what I expected, brought me to tears too 😢😭." Sounded promising enough. The video begins with a newborn baby crying, and the father saying, "boys don't cry," (Not sure if he was making a reference to Frank Ocean's magazine, or...) which would end up being a repeated phrase throughout the entire film. The viewer has the chance to see the newborn baby grow up, and as he navigates through his adolescence, he's constantly being told that boys don't cry. And finally, at the end of the video, the young man is shown in a room with a female companion, and with the visual context clues, the viewer realizes that an incident of domestic violence was occurring. The video closes with Madhuri Dixit, an Indian actress saying, "We have taught our boys not to cry. It's time we teach them not to make girls cry." The phrase "Start With Boys" then flashes across the screen, closing the film.

Yeah, I was now completely and utterly lost. It definitely wasn't what I expected either, and I was almost brought to tears by how confused I was.

Lets address the first issue I had with the film, the perpetuation and enforcement of toxic masculinity. By constantly telling a young man things like boys don't cry, crying is for girls, crying is a sign of weakness, we are teaching our boys to suppress their emotions, and telling them that the only true acceptable emotion for them to express is anger. This can be very damaging on the male psyche, as suppressing emotion can lead to aggression, and affect the ability of a person to build and form healthy relationships. Toxic masculinity can also lead to violence as well. Men are more likely to react with violence when their masculinity and privilege is threatened. It also may discourage men from seeking mental health, which explains why men are significantly less likely to seek mental than women.

While deep down, I knew the creator of this film and movement had the best intentions, it's simply an ineffective way to combat domestic violence, and further preserving toxic masculinity. Instead of doing that, maybe we should teach our boys that it's okay for them to cry, and that showing emotions other than anger is not a weakness. There is absolutely nothing wrong with being vulnerable or asking for help. Teaching our boys healthier ways of expressing their emotion would not only help them and their relationships with others/the world in the long run, but it may prevent acts of domestic violence in the future. You have to begin with the root of the issue, and work your way upwards. Nothing will change if you try to use the two to combat each other, as they're both problematic in their own ways.