"Soulmate" Does Not Mean What You Think It Does
Odyssey

"Soulmate" Does Not Mean What You Think It Does

Mythology and definition of the concept of soulmate 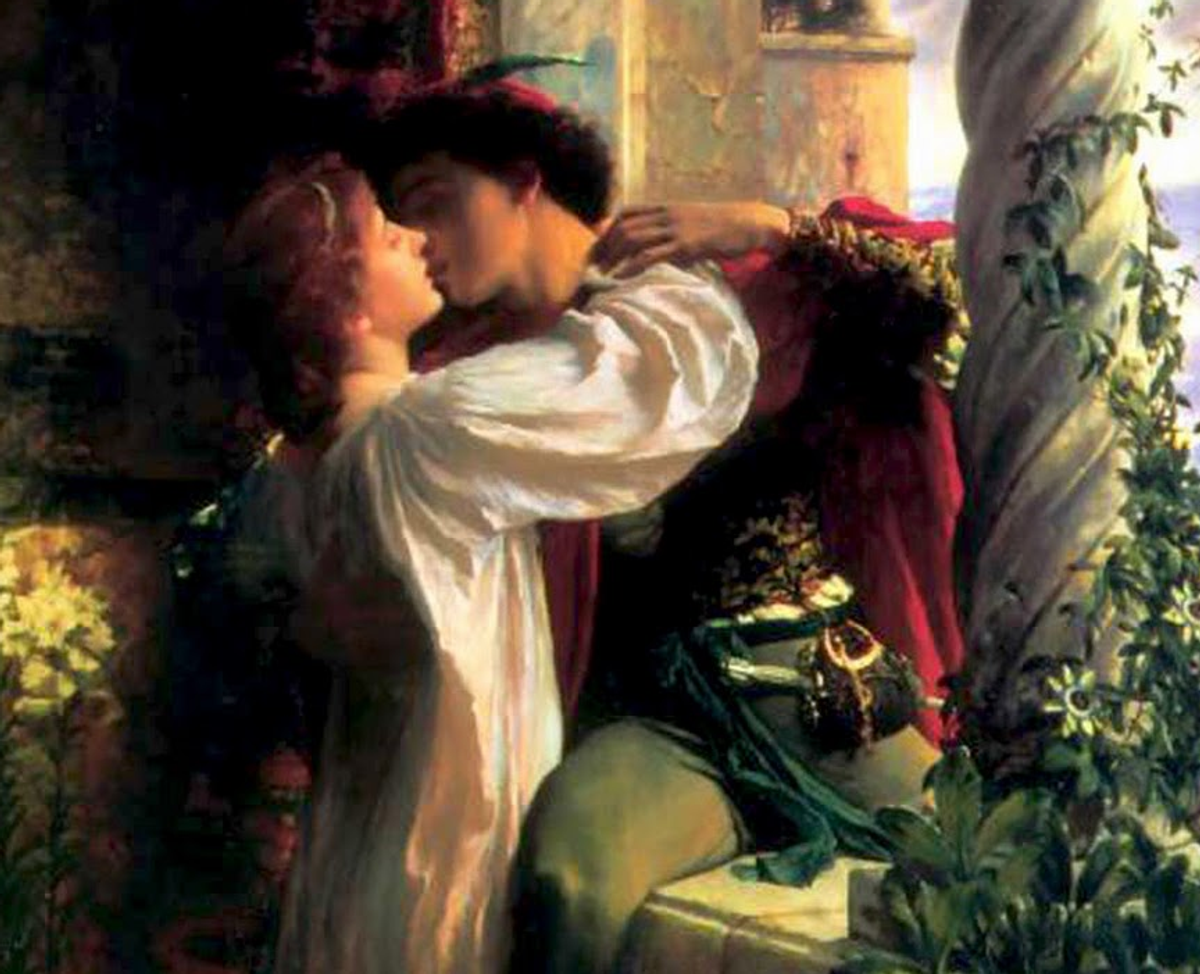 In our search for love we often say that we are “looking for our soul mate” or “waiting for the one”. This type of logic also leads us to justify things like mistreatment or being too picky. We might even end relationships because we believe a soul mate “wouldn’t be like that”. We base so much around fate and belief. We have faith that we will find someone and we believe that there is someone out there for us. In this article, which is the last segment in a four-part series on love, I will try and shed light on the subject of soul mates which is such a part of our understanding of love.

In the Hindu soul mate mythology, the soul becomes conscious of itself, desires companionship, and thus splits to become two.

The Pan Gu or P’an Ku legend credits him with the separation of things such as heaven and earth; the sun, moon, and stars; the four seas. All of this was due to the knowledge of yin and yang or duality in all things.

There are much more myths about soul mates from the Egyptians, Sumerians, Akaddians, Maori, and so on. One thing they all agree on is that there is a separation of one entity into two and those parts seek to be with the other. Now that we know some of the histories of the idea of soulmates we can discuss current theory.

The first thing to continue this discussion is to define some things and make some distinctions. You have mostly heard of the term soul mates when referring to your other half, but you probably have not heard of twin souls. In actuality, soul mates are other souls that have agreed to connect with you for a purpose, and this can mean romantic, business, friendship, reproduction, and so on. Twin souls or twin flames are two people in two separate bodies that share the same soul. Whereas we each have only one twin flame, we can have many soul mates. Both of these do not depend on gender, ethnicity, height, et cetera. Going further in these distinctions, soul lovers or companion soul mates are those you love, and would do anything for, and someone who loves you, and would do anything for you. Soul sister or brother is someone belonging to the same soul group as you and therefore having an unusually strong bond and likeness to you. A karmic soul mate is someone who has a special mission or influence in your life. Balance partners and messengers are people you meet along the way who help you create balance in your life. The karmic soul mate can also be described as two individuals that are drawn together for the balancing of mutual karma. A twin flame is your one true soul mate, the one you were separated from and are seeking. A divine complement or a 'match made in heaven', a twin soul, is one who holds inborn potentials that match and complement one's own and who is linked eternally through a signature in the heart at the dimension of the spirit. Kindred spirits are those you connect with on a deeper level than just basic intellectual and emotional interaction. They are one who you have a unique spiritual connection with. That feeling that somehow you must have known them in a previous life and you've finally reunited.

The first stage is recognition at the soul level and the feeling as if you have met before. The second stage is testing, which is where one or both twin souls may attempt to fit the relationship into the “old model” of love. Inner conflict arises. They think about the things they believe their beloved “should be” and how relationships are supposed to serve them. Doubts creep in making one or both begin to view their beloved critically or suspiciously. The third stage is a crisis in the realization that they must part from their beliefs about love and relationships or reject their beloved. The fourth stage is the struggle to rid themselves of selfishness and unite. One or both can become emotionally and mentally flooded with deep pain from what feels like soul-level rejection and abandonment. The fifth stage is surrender to the higher power or creator and surrender to each other. The sixth stage is the stage of divine love or unconditional love and moving up from romantic love. The final stage is reproducing or influencing others to love.

Kindred spirits are individuals that resonate at the same level, or frequency, as us. These are people we vibe with or click with because they are vibrating at the same energetic level as you. Soul mates are other souls that have agreed to connect with you for a purpose. They are people in our lives whom we connect with on a deep level. Soul friends or soul sister/brother are those who share our deepest dreams, values, and drives (not just similar personalities and tastes). Soul teachers or karmic soul mates appear in our lives to help teach us vital life lessons. Soul companions or soul lovers deeply understand, love and cherish us. A twin flame or twin soul is your other half, the other piece of your soul that completes you. Twin flames are our mirrors. They reflect back to us our every strength, insecurity, and weakness. Our twins reflect the disowned parts of ourselves; they are the yins to our yangs, the suns to our moons, and the light to our darkness. The stages of a twin flame relationship are recognition and temporary spiritual awakening, testing, crisis, runner dynamic, surrender, radiance and harmonizing.

This is the end of this series. If you enjoyed it, please give this a share or like. Leave a comment with an suggestions for the next article I should do.If you have not read the others in this series here they are Part 1, Part2, and Part3.