Love According To The Internet And One Obsessive
Odyssey

Love According To The Internet And One Obsessive

Series on the great enigma: Love 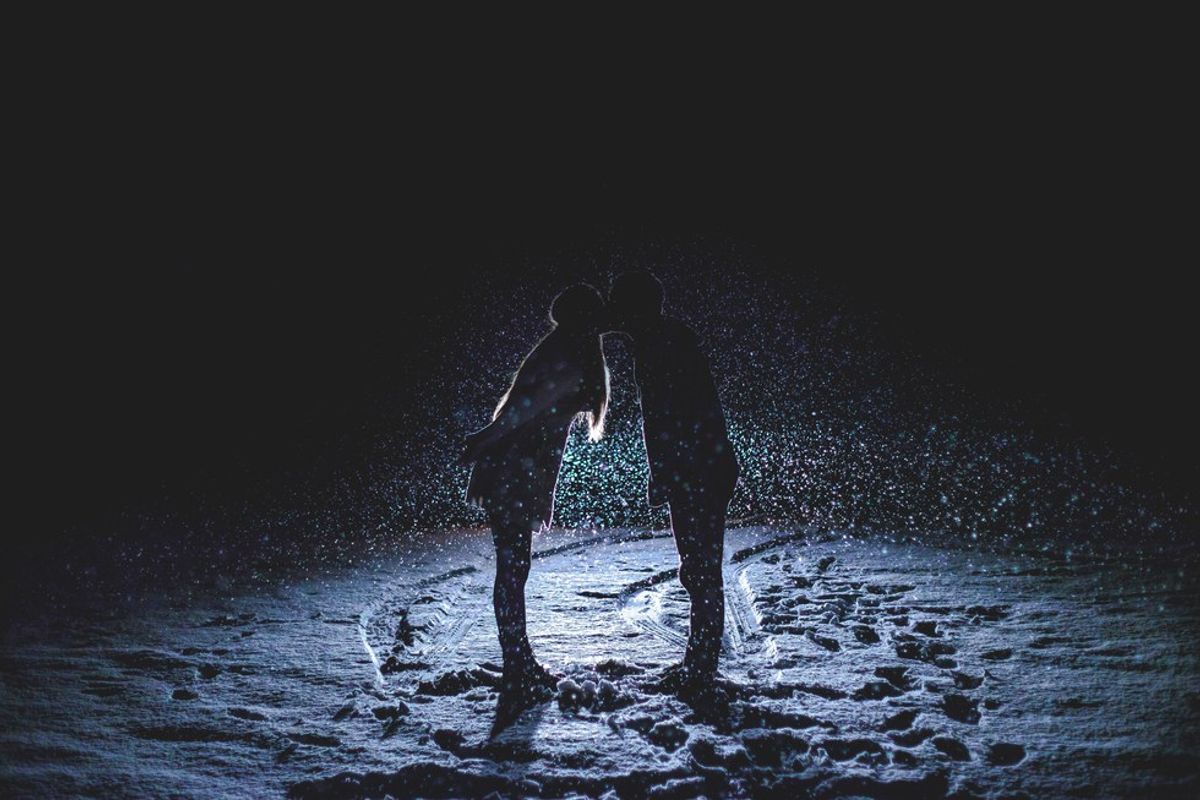 Love is one of greatest mysteries of mankind, and has been theorized about for as long as humans as a species could commune and converse. We try to explain it asking, what it is, why does it exists, what are the different types, yet it remains only partially understood. Music, film, photography, art, dance, literature, poetry, almost all forms of expression have covered, and been inspired by love in one way or another. Nearly all forms of science and thought have tried to solve the enigma of love. This article is the first in, hopefully, a series that will try and cover love from the view of various systems of thought, science, history and expression.

If you look in the Merriam-Webster dictionary, love is both a verb and a noun. Love is defined as “strong affection for another arising out of kinship or personal ties” or “attraction based on sexual desire” as well as “affection based on admiration, benevolence, or common interests”. Which of these is love? Is love a feeling, an emotion, a mood, a mindset or an action? Can it be physical or is it all in the mind? Is it all of these at once? The best answer I could is that love is all of those things plus more. As for I, love can be physical but that depends on who you ask. Some think of love as being displayed in physical objects, therefore making those objects the manifestation of love for them. Some also see physical intimacy or connectedness as love. The conclusion being love is whatever you feel it is. It is personal, private and is different for everyone. You may say that this is not love, at least not real love. However, this leads into the next section, which is about the various forms of love.

What are the different types of love?

Love, as we typically think of it, is extremely limited as to what it actually entails. There are various theories as to the breakdown of the different types of love. The Greeks had a breakdown as do modern theorists and so on. This article will cover the Greeks forms of love and the next article will cover more.

The Greeks described love in 7 different forms. The first of these form the most common thought of love: “Pragma” or “long standing love.” This is the love that would lead to marriage. However, the full image of love as we have been thought to think of it includes another form of love from Greek theory. This form is “Agape” or “unconditional love,” a “divine love.”

“Pragma” and “Agape” make up our traditional idea of what love is or what it includes. However, there are other forms that we don’t think of as love or have named it another name.

The other forms of love that involve others, but do not include sexual attraction or romance are called “Storge,” “natural affection” or “the love you share with your family” as well as “Philia,” “the love that you have for friends.”

The seventh and final form is “Philautia,” which is “the love of the self.” We know that we love our family and that there is such a thing as self-love, but if someone asks if we are in love we instantly know what they mean. It is not those forms of love, even though they, too, are love, that we know a love of some kind. Furthermore, separating flirting, long standing love, unconditional love and desire are accurate, yet we do not think about it consciously.

Look out for the second segment in this series on love.